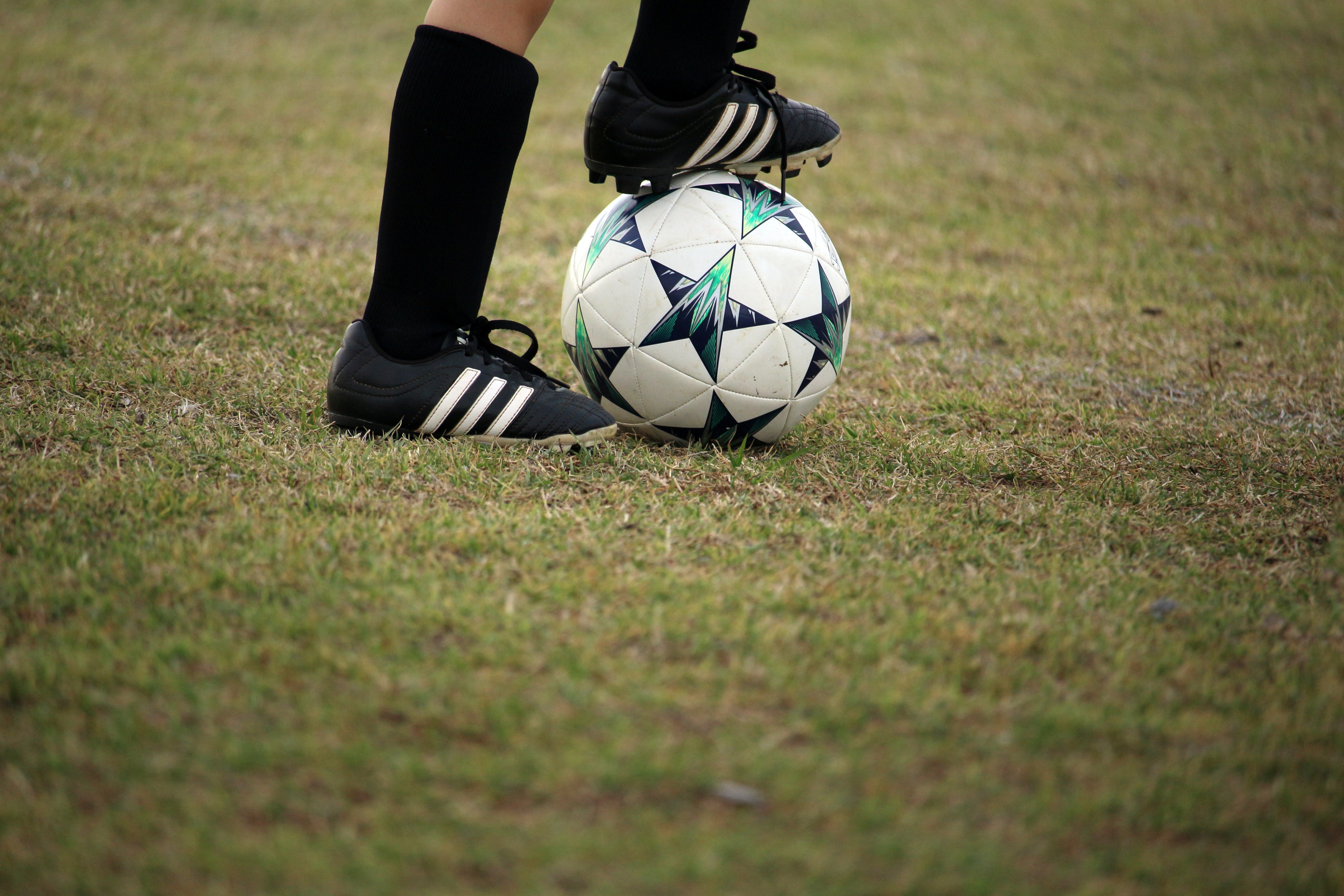 The Hidden Stain of Antisemitism in Football

Chants centred around the Holocaust and repeated use of the anti-Semitic slurs have plagued British football for many years. Football fans have a reputation for being ignorant and it is about time football makes clear this is not okay.

Football’s inclusion and diversity organisation ‘Kick it Out’ has made multiple films to stop this often working closely with David Baddiel and Ivor Baddiel. David Baddiel made a film specifically about Spurs fans using terms such as “yiddo” in 2011, but it has taken until February 2022 for Tottenham Hotspur to finally request that the fans “move on” from using the “Y-word.” Despite people, like the Baddiel brothers, speaking out for years over the offensive use of the word it took until this year for the club to finally do something. The word originally belonged to the Jewish community and was inoffensive, but in the 1930s it took on a new derogatory meaning, especially in the UK, as it was used against Jews or a person of Jewish descent. So why would a slur be used in both the marketing and culture of a football team?

The location of Spurs’ stadium happens to be near an area where many of London’s Jewish community live. So, the team was labelled as ‘the Jewish team’ and opposition fans for decades now have been extremely antisemitic when playing Spurs. In retaliation to other teams’ anti-Semitism, Spurs fans started to play heavily into the stereotyping of their club as Jewish. However, this meant football fans with no connection to Judaism felt as though they could reclaim anti-Semitic slurs even though this should obviously be something done only by Jews.

In 2020 the Oxford English Dictionary even updated the definitions for ‘yid’ and ‘yiddo’ to not only be derogatory terms for Jews but also “a supporter of or a player for Tottenham Hotspur Football Club,” showing just how normalised this blatant antisemitism has been in society. Spurs did criticise this action by the Oxford English Dictionary saying that it lacks “context,” but in the same statement suggested that their “fans (both Jewish and gentile) have never used the term with any intent to cause offence.” This reiterated that they believed they had the authority to reclaim this slur and turn it into an inoffensive word, without the permission of the community it affects.

The fact that a specific football club in England is connected to such negative language as it is associated with being ‘Jewish’ shows how internalised antisemitism is within football.

Spurs is not the only football club that’s had to address anti-Semitism within its club. In 2017 fans of Lazio came under fire for their anti-Semitism. When playing against A.S. Roma, a rival club, Lazio fans thought it was appropriate to bring stickers of famous Holocaust survivor Anne Frank wearing the opposite teams’ colours, as if it is insulting to be compared to Frank, who is remembered for her bravery in the face of oppression. Lazio had to do a lot of damage control following this which they did by playing excerpts of her diary on the speakers of the stadium and having the players come out wearing a photo of Anne Frank on their kit in protest of the actions of their fans. Lazio also at this time made a promise to take its fans on trips to Auschwitz in order to educate against their horrific ignorance, however this never occurred.

There also seemed to be a slight wake-up call in this country following an anti-Semitic incident in November 2021 where West Ham fans attacked a Jewish man on a flight that was captured and went viral on the internet, the fans singing the anti-Semitic song were investigated for their actions.
Whilst anti-Semitism is still prevalent in football, we are starting to see footballers, fans, and football clubs taking action to try and change this. Manchester United players Marcus Rashford and Jesse Lingard both spoke out on social media against anti-Semitism in the sport after photos circulated of them pictured with anti-Semitic rapper Wiley who has repeatedly made clear he believes in the death of all Jews. Both Rashford and Lingard explained that they were not aware of Wiley’s beliefs when the photo was taken but also used the unfortunate incident to speak out against anti-Semitism in football.

Chelsea Football Club has done a lot of work to fight anti-Semitism in the sport, including having an exhibition about anti-Semitism and the Holocaust. This was part of their Say No to Antisemitism Campaign which has been building since it began in 2018.

Anti-Semitism remains a problem in football and should not be tolerated. It is often ignored within society and the way it has existed within football for so long and so publicly without change is testimony to this. It is no secret that football is a very problematic sport from its institutional racism to its misogyny, and clearly its anti-Semitism, but we do see hope for how it can help make a change in society the more football clubs oppose hate in all forms.