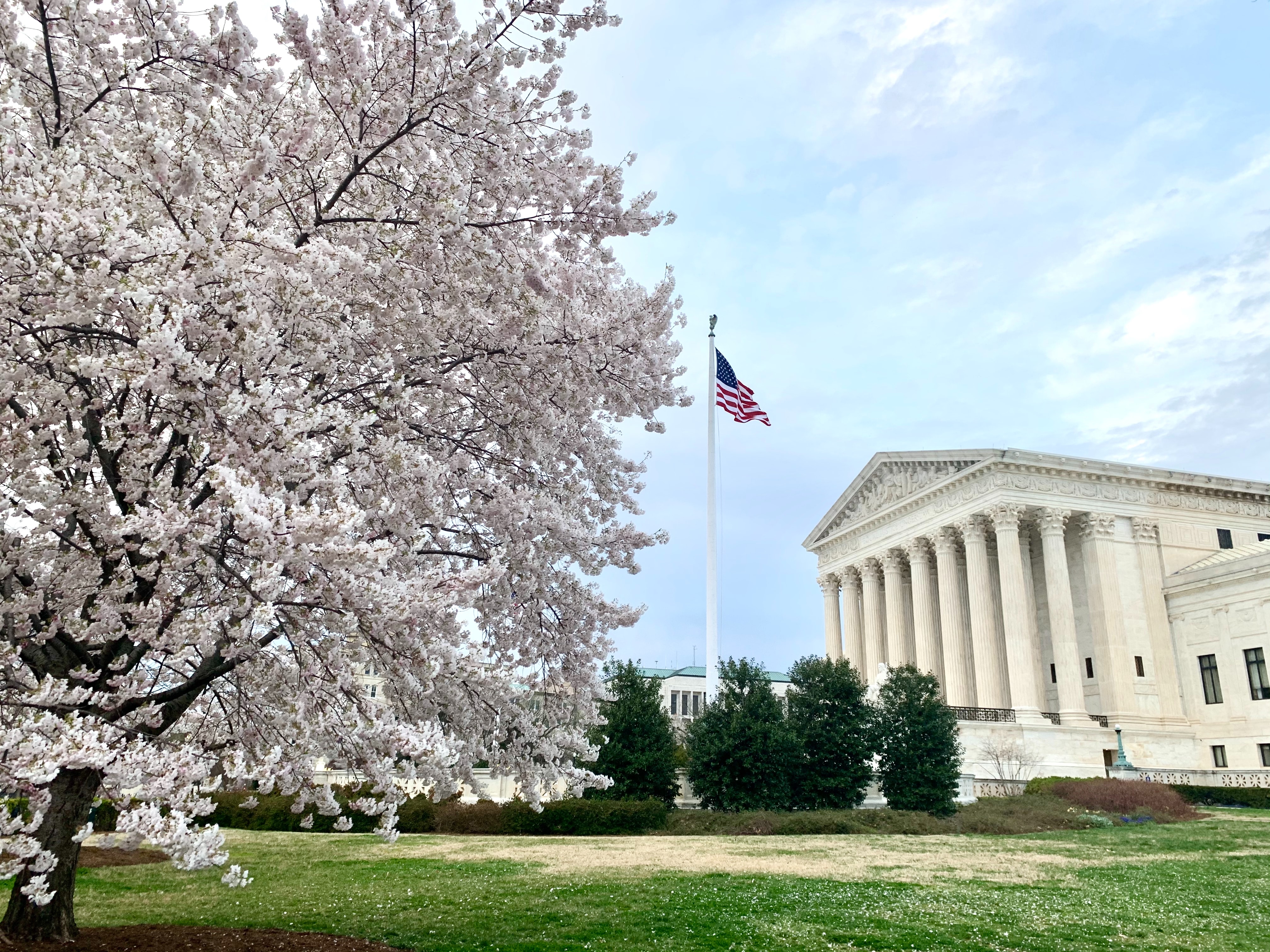 History in the Making: Ketanji Brown Jackson Becomes First Ever Black Woman Appointed to the US Supreme Court

History was made April 7th 2022, when Ketanji Brown Jackson became the first ever black woman appointed to the US Supreme Court. The Senate voted 53-47 which cemented her new position in the court. Joe Biden announced Jackson’s nominated on the 25th February, declaring that she would become the 116th Associate Justice of the Supreme Court. He has previously declared that if an appointment opened up it, a black women would be put forward.

After 233 years of its existence, small strides are being taken towards a more diverse and progressive Supreme Court. The court for 192 years was occupied by white men, until in 1981, Ronald Reagan appointed attorney Sandra Day O Connor as the courts first ever female justice. Since this time, small steps have been made in introducing a more diverse and equal court. Ketanji Brown Jackson’s nomination means that for the first time in Supreme Court History the court will not have a white male majority.

Ketanji Brown Jackson started out her professional career as a reporter and researcher for Time magazine before attending the Harvard Law School where she graduated with a Juris Doctor cum laude. After her graduation, she began her career working as a clerk to Judge Patti B Saris and later, Bruce M Selya. In 1999 she began to clerk for Supreme Court Justice Stephen Breyer, unaware that she would later be taking his seat in the court.  After a long and successful career working as a lawyer, in 2012, Barack Obama nominated Jackson for a position on the US District Court for the District of Colombia where she began working as a judge in Washington DC, taking the place of Judge Henry H. Kennedy Jr.

Jackson has dedicated 26 years of her life to the law and is no doubt deserving of this role as the most qualified Supreme Court justice on the bench. Her appointment will take its place as one of the most significant milestones in US history and I am hopeful one day appointments such as hers will no longer be historical moments but rather the norm.