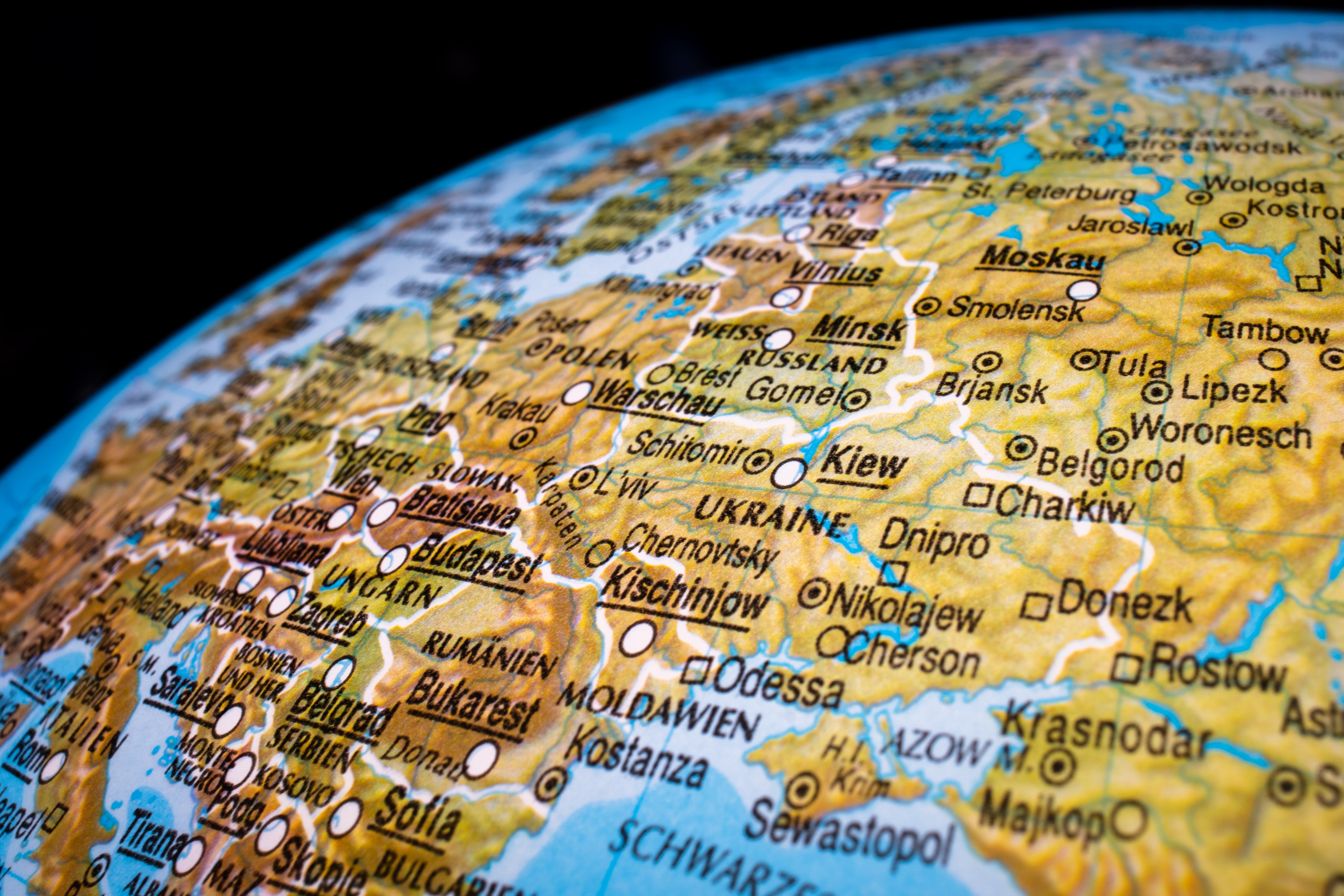 How Can the Average News Reader Employ Strategic Theory to Understand the Russo-Ukraine War?

The Russo-Ukraine War is now over a month old, and in and amongst the military mumbo jumbo, it is often difficult for the ‘average news reader’ to understand what is going on. Arguably this is a result of the fog of war (uncertainty in situational awareness) and an average news reader’s typical inexperience with bombs and bullets. However, it is possible to partially alleviate such miserly circumstances with the help of strategic theory (an academic subject that exists under the umbrella of international relations and security studies).

In short, strategic theory is synonymous with strategy (the process that converts military power into policy effect) and can be defined, very simply, as the study of ends, ways, and means. Although a demanding subject, strategic theory can be employed to service the need of the layman; one such way of doing so is to make use of Colin Gray’s (a strategic theorist) Dimensions of Strategy taxonomy. To that end, the Dimensions seek to command the multidimensional nature of strategy (strategy is made up of multiple parts) and identify seventeen dimensions broken into three categories in pursuit of this goal: People and Politics (people, society, culture, politics, ethics); Preparation for War (economics and logistics, organisation, military administration, information and intelligence, strategic theory and doctrine, technology); and War Proper (military operations, command, geography, friction, chance, and uncertainty, the adversary, time).

The Dimensions taxonomy allows the average newsreader to consume what goes into the making of strategy and supplies an easily understood oven-ready framework for understanding. Herein lays the gateway through which the average newsreader can try to understand the Russo-Ukraine War and I shall now present an assessment of the War using five (of seventeen) dimensions to illustrate how one can use strategic theory to understand war.

Military operations are the dimensions that pose the question, how good are the belligerents at actual fighting? Thus far, the Russians have failed to live up to expectations and one can identify several weaknesses in the performance of their military operations: they have struggled to conduct combined-arms operations (an approach to warfare that seeks to integrate different combat arms to enhance overall performance); the Russian Air Force has been unable to gain air superiority (the degree of dominance in an air battle), and they have not been able to invent an effective counter-measure to Ukrainian SAMs (surface-to-air missiles), MANPADS (man-portable air defence systems), and drones.

The adversary refers to an opponent who is motivated and often able to oppose one’s strategic enterprise. So far, the Ukrainians have thrown up an admirable and effective resistance; equipped with a stout will to win and able to field an armed force that has had nigh on eight years to prepare for a Russian invasion, they can boast that the vast majority of Ukrainian territory and major cities remain under their control.

Strategy, at all levels, is done by individuals and the people dimension of strategy simply lends weight to that fact. Ukraine has been blessed with an inspirational wartime leader in Volodymyr Zelenskyy who embodies all that is to be admired by the Ukrainian resistance. Often seen wearing khaki-green, he would not look out of place on the frontlines and has used his aesthetic and charisma to marshal the support of Ukraine as well as much of the western world — one could be forgiven for stating that they would follow Zelenskyy to the gates of Hell and back.

In contrast, Vladimir Putin has failed to have the same effect as his Ukrainian counterpart. Putin’s discourse is often spiteful and, to the informed ear, laden with falsehoods and his image is hardly inspiring with the Russian leader, until recently, appearing largely reclusive and seemingly unwell which suggests that the pressures of wartime leadership are too much for him to bear.

Culture as defined by Peter Burke is ‘a system of shared meanings, attitudes and values, and the symbolic forms in which they are expressed or embodied’ and in a strategic sense, culture has had a profound impact on the Russo-Ukraine War, particularly in regard to Putin’s essay ‘On the Historical Unity of Russians and Ukrainians’. This essay, which argues that Ukrainians and Russians share a common heritage and destiny and therefore belong to a unified Russian nation may well be the root cause of Putin’s overconfidence before the Russian invasion of Ukraine; perhaps he thought the Ukrainians would welcome them into their country. On the contrary, any notion of a shared heritage has been well and truly bombed into the ether and Russia has, in part, paid a heavy price for a cultural misunderstanding.

The organisation dimension of strategy relates to the competence of an organised group of people with a particular purpose and, in terms of the Russo-Ukraine War, Russia has failed miserably in this dimension of strategy. It is reported that the Russians have lost at least four generals who were by all accounts compelled to attend to the Russian advance in person because of its myriad failings which suggest that there is an inadequate command structure in place in the Russian armed forces. Additionally, the Russians have failed logistically being plagued by fuel and food shortages largely in part because of a poor logistical structure and rife corruption within the Russian armed forces — it has been said that fuel is considered to be the Russian military’s second currency.

The above analysis, which has used five of seventeen dimensions of strategy, presents how an average newsreader can use strategic theory to understand the Russo-Ukraine war. Viewed in this way, the analysis suggests that Russian weaknesses in the five highlighted dimensions show the predominant reasons why Russia has failed to achieve its objectives in the War so far.