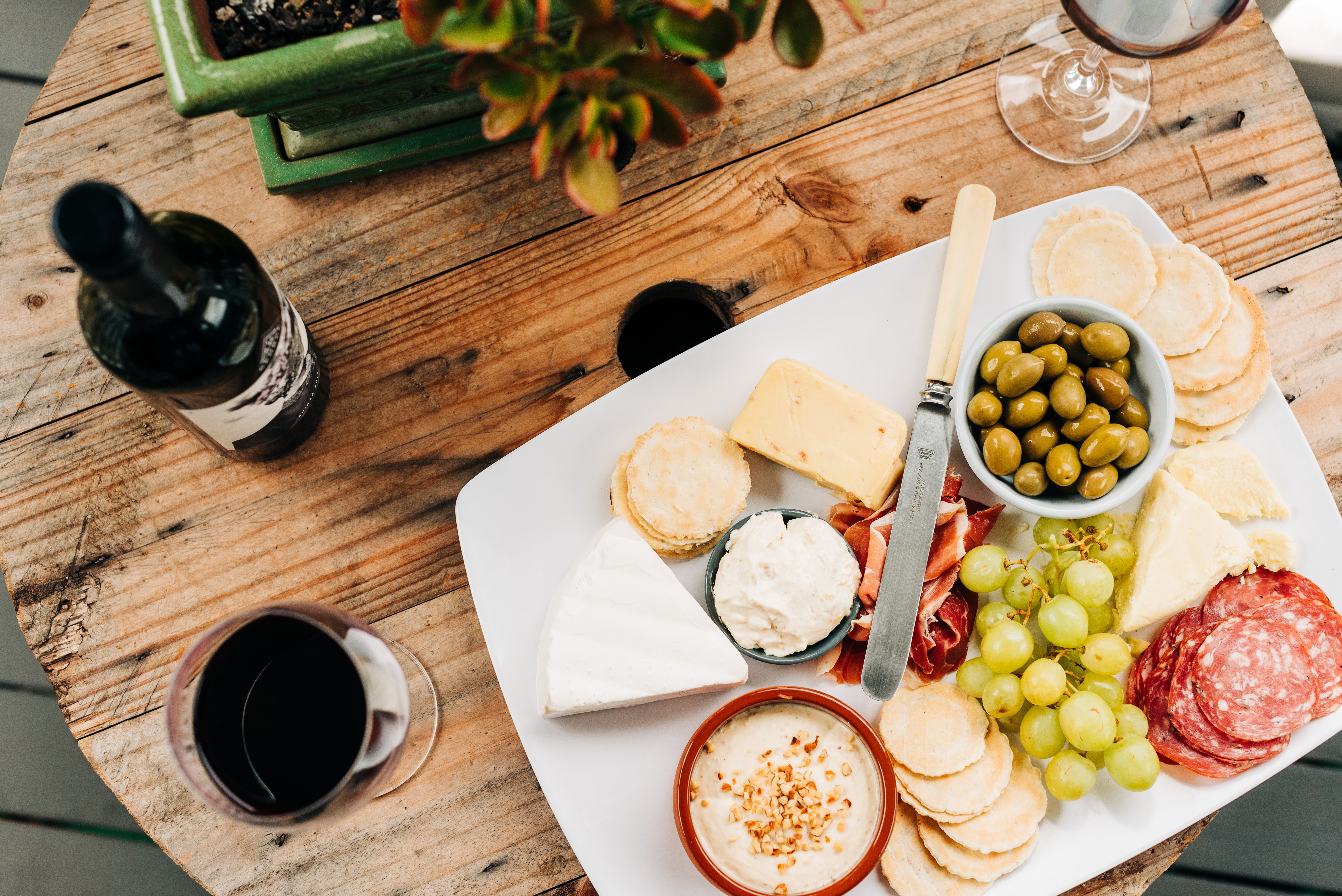 The memory of Partygate, regardless of what the Conservative government would like to believe, is still fresh in the minds of many the British people. Jacob Rees-Mogg recently commented that the British public’s concern over the parties held in Downing Street was political in nature, and that compared to the present War in Donbass threatening to involve NATO, the parties were “fundamentally trivial”. Calling any discussion on the parties “fluff” is a testament to out of touch the government is, and how the political game has been prioritised over the governance of the country – it serves as the perfect example (and one that Mogg himself, as a stickler for the British constitution, should know) of what happens when a nation allows for the flagrant corruption of political institutions and precedents to go unpunished. When that war is over, there will still be the issue of a government that blatantly bent the rules that others made the greatest sacrifices to uphold, and it will still need to be held to account.

The typical punching bag of the government throughout their blunders has often been the civil service, with an alarming attack on the precedent that ministers shoulder the blame for their scandals, rather than the servants who provide permanence over successive governments. Ironically, it may be a civil servant who plays the role of kingmaker, with Sue Gray, the Second Permanent Secretary for the Cabinet Office, leading the investigation into whether Boris Johnson knew about and participated in gatherings at Downing Street. Her initial findings from January depicted a “serious failure” in the leadership of the country, and an evident disconnect between those in Number 10 and the regulations they implemented. However, the Metropolitan Police has made it clear they will not disclose the names of those fined nor which events were the cause; it seems a neutered response for the scale of Partygate, and the damage the scandal has been for the public’s confidence in the government.

Not so long ago, the country was calling for the heads of the government in the face of that flagrant disregard for the rules and restrictions they had placed upon the public. A YouGov poll published in January showed more than half of British voters think the prime minister should resign, with 77% believing the parties should be at minimum investigated. The attempts to downplay the severity of the parties only appears to have accentuated the divide between the government and the electorate. According to the Independent in a March poll, more than two-thirds of those questioned believed that the Prime Minister should resign if he were to receive a fixed penalty, 45% believed he should resign regardless, and less than a quarter still support him remaining as prime minister whatever the outcome.

Conversely, support for Labour has steadily increased throughout the scandal – surpassing the Conservatives in November 2021 when the initial news of the parties broke, and remaining steadily above the Tories as support has normalised according to Politico polling. Were a snap election to be called or motion of no confidence carried in 2021, the scandal may very well have been the downfall of the Conservative government. Yet, at a recent Tory dinner shows that Johnson continues to treat what almost spelled the end of his premiership as a joke. One senior member present stated, “The number of jokes Boris devoted to partygate showed that he is either monumentally insensitive or monumentally self-confident.” If anything, his callous disregard for the scandal only serves to highlight the nature of the criminality at the heart of the government.

The most alarming aspect of the Partygate scandal was the depth of deception that the government was willing to go; an initial gathering in May 2020 called by participants a “work event” was revealed less than a week later to be only the start, with around 100 people attending a party at No. 10, and later a birthday party for the Prime Minister of around 30 people when restrictions at the time barred gatherings of more than two. A series of other gatherings held by Downing Street staff took place throughout 2020 and 2021, some not involving Johnson, are also currently being investigated by police. These gatherings have already seen penalties handed out, though the police has insisted those involved in Operation Hillman remain anonymous – whether they involve senior ministers, and specifically who, is potentially what Sue Gray’s report will provide. Given that photos of the gatherings clearly depict ministers drinking in large numbers, their denial of them being parties strikes particularly grave against the backdrop of a British public in lockdown and quarantining to protect loved ones.

The War in Ukraine has barely disrupted the traction against Boris Johnson, though the pushing of the idea of Johnson as a caricature of Churchill or Thatcher may have, for the moment, saved his job – at least in parliament. The Independent stated that at least two of the Conservative MPs who initially submitted no confidence letters on the basis of it being “wrong to change leader during wartime.” With that being said, Andrew Rawnsley of the Observer suggested via an anonymous source that the number of no confidence letters was much closer to triggering the vote than Johnson’s behaviour would suggest, and Politico polling suggests that those who disapprove of him as prime minister still far outnumber those who want him to remain. Though that number has slightly declined from prior to the Russian invasion – from 70% at the start of February to 64% in March, the number appears to be rising once more as the initial shock of the invasion wears off.

Whether Johnson will be among those who will resign from the scandal is another matter – as said, civil servants have often served as the scapegoat for this government’s blunders. The Prime Minister has been questioned several times on whether he would step down during the investigation, or if he were to be found guilty, and offered only vague responses in return. Typically, senior ministers resign when there is obvious guilt, leading to a reasonable suspicion that Johnson believes he can weather the storm of public opinion should his guilt be affirmed. The May local elections might very well be his last gambit in an attempt to convince the Conservative party to stick by him rather than sack him in the aftermath of COVID, and based on his response to Ukraine and using their plight as a rallying cry behind British unity, it increasingly seems that Johnson would rather be pushed than jump. One thing is for certain – come 2025, the British public will have 186,921 reasons to consider when voting.