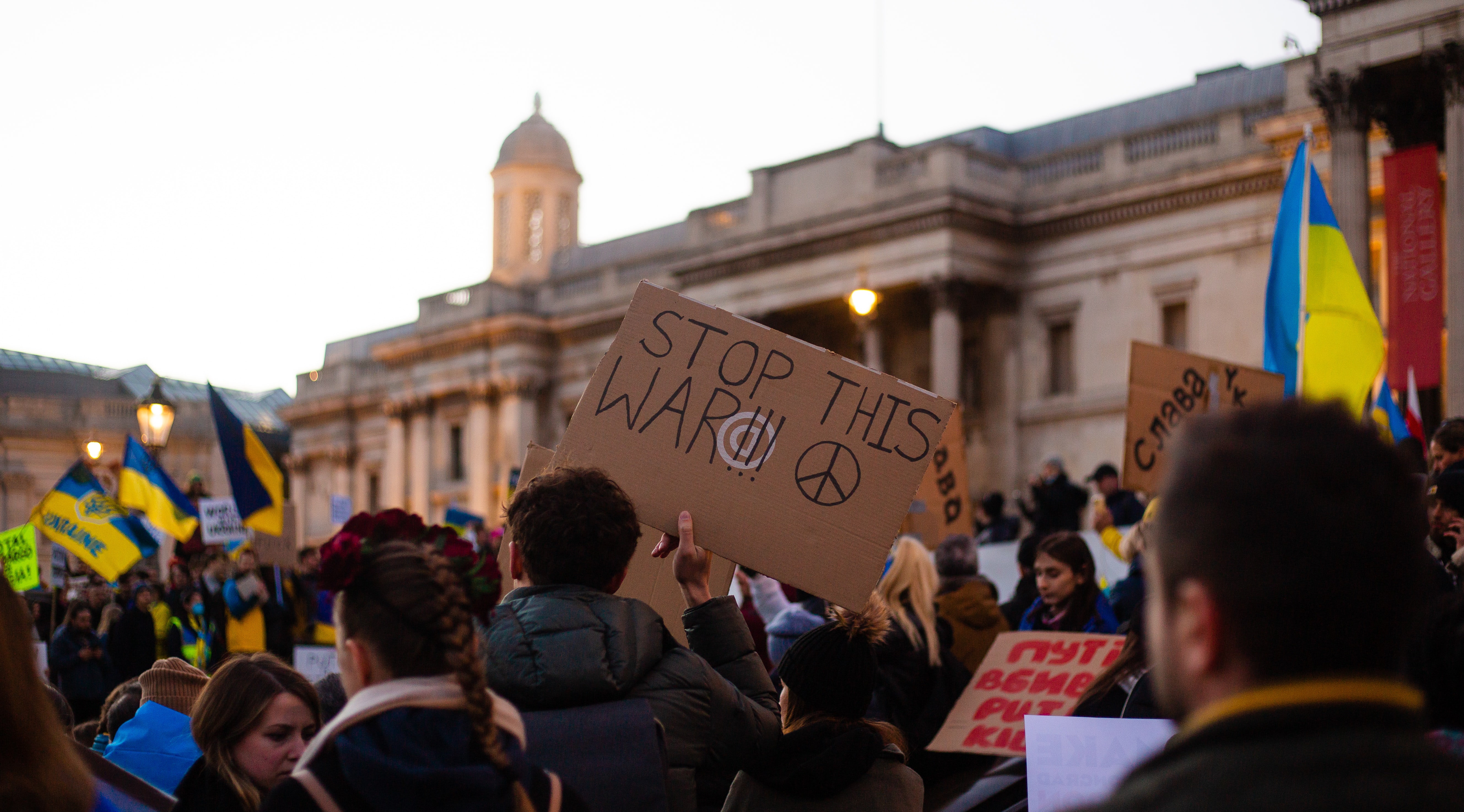 The West’s Response to the Russia-Ukraine Conflict

Whilst the Russian invasion of Ukraine continues to shock the world, governments internationally have turned to economic sanctions against Russia in an effort to cripple economy. These sanctions have largely targeted Russia’s wealthiest, particularly those who are perceived as having close ties to Russian President, Vladimir Putin. The intention behind the predominantly Western State-imposed sanctions is to cripple Russia’s economy to force Putin to change his course on his invasion of Ukraine. Sanctioning Oligarchs, whose wealth largely arose rapidly in the 1990s due to the privatisation of Russia post-Soviet Union or their relations with Putin since 2000, is intended to disable their active material and financial support to Putin. Such sanctions have been viewed as long overdue and may be the sign that the West may finally eject ill-gotten Russian wealth from financial markets and reduce their political influence across the world.

After facing criticism initially for a slow start, the UK rapidly increased their number of sanctions imposed, with the Foreign Office claiming that over 500 of Russia’s most significant individuals, entities and subsidiaries have now been sanctioned.

On March 10th, Roman Abramovich, famously the owner of Premier League football club Chelsea, was sanctioned by the UK government along with 6 other Oligarchs including Putin’s ‘right-hand man’, Igor Sechin. UK Prime Minister Boris Johnson justified the imposition stating, “there can be no safe havens for those who have supported Putin’s vicious assault on Ukraine.” After Abramovich confirmed just one week prior to the sanctions that all net proceeds of a Chelsea sale would benefit victims of the Ukraine war, it had many scratching their heads as to the UK’s thoughts behind imposing these sanctions and causing the postponement of such a sale. It is now believed the Russian Oligarch has clear connections to Putin particularly considering his effective control over Evraz plc., a company suspected of supplying steel to the Russian military to produce tanks. It is also believed that Abramovich has benefitted financially from his connections with Putin and the Kremlin such as lucrative contracts for the World Cup held in Russia in 2018. Abramovich’s links to Putin has been said to make him complicit in his aggression, with his conduct sufficient to have the “blood of Ukrainian people” on his, and other Oligarch’s hands.

The EU followed suit the week after, freezing his assets in EU territory. The EU released a statement saying his connection with the Russian leader has helped to maintain his wealth, claiming he has benefitted from those responsible for the annexation of Crimea and the destabilisation of Ukraine. Like most sanctions on Russia’s wealthiest, the sanctioning of Abramovich has been criticised, for being too late. Controversary around the owner’s relationship with Putin has led to calls for Chelsea to sever ties with the Russian Oligarch for years. A document was recently leaked to Parliament from 2019 which linked Abramovich to Putin’s regime and his “public association with corrupt activity and practices”.

With his assets frozen, a prohibition against transactions with UK individuals and businesses, and a travel ban, what could this mean for Chelsea? Firstly, Abramovich’s plans to sell the club for £3 billion were frozen, with a sale only being allowed to go ahead if the UK government approve it and are assured any funds from a sale would not transfer to Abramovich. The club may instead be put into administration which would allow the club to continue running but they would in turn, suffer a point reduction and may not qualify for the Champions League next season if they fall below the top four position in the Premier League. Chelsea can also no longer transfer players, nor can they sell further tickets or merchandise. This means only existing ticket holders and season ticket holders will be able to attend the matches. Although, the government has published a licence which allows the club to continue to play matches and engage in other football-related activity to ensure the smooth-running of competitions such as the Premier League, Champions League, and FA Cup. Chelsea received another blow after it was reported that Chelsea’s sponsor – the mobile network 3 – called for the suspension of its partnership and the removal of its logo from Chelsea’s shirt and stadium.

Only time will tell whether these sanctions will have the desired effect of deterring aggression, although holes are already appearing in Russia’s economy which may in time, force Putin to change his course. The rouble has collapsed, and a recession is becoming more and more likely every day. Nevertheless, these sanctions are unlikely to have any immediate effect on Russia’s behaviour in Ukraine, simply making it harder to fund further resources for aggression, meaning more must be done to stop the harrowing and indiscriminate attacks on Ukraine.

If you want fact-checked information about the Ukraine crisis or wish to donate, you may find the following links helpful: