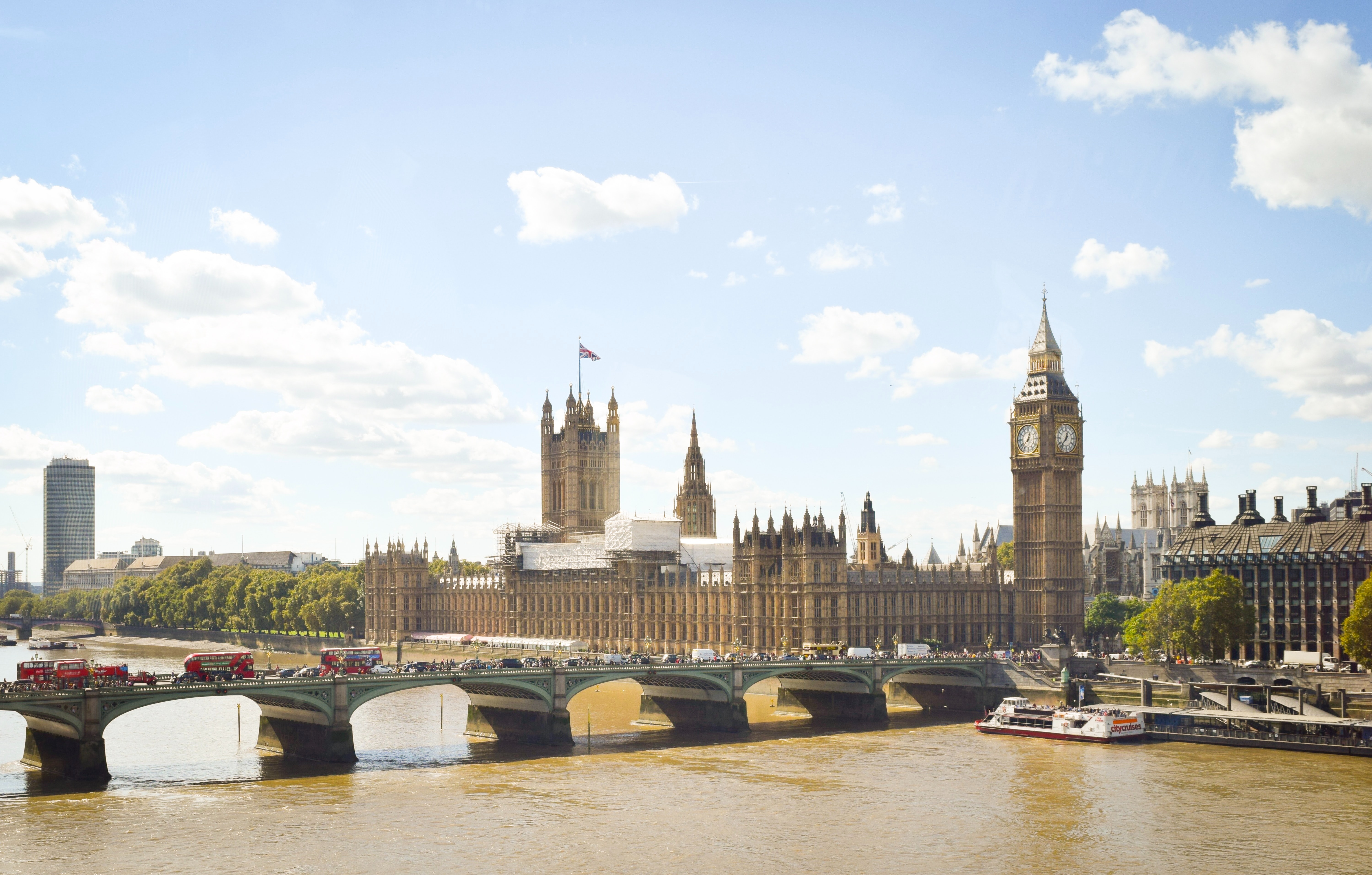 Why Are There Still Too Few Women MPs?

In 1918 the Representation of the People Act was signed which meant after a long and tireless campaign by the women’s suffrage movement, women (some women) were given the right to vote in England. Over 104 years later, women enjoy significantly more rights in the UK, which extends into politics, but there are still questions raised over whether equality has truly been achieved.

In the last General Election in 2019, the highest number of women MPs were elected to the UK Parliament in history, 220, with this making 34% of the 650 MPs, which is an improvement from only a few decades earlier. Up until 1987 the number of women elected never went above 30, despite the fact that the UK had had a female Prime Minister. However, at 34% this is still a way off from being representative of the population as a whole.

The reasons for the lack of women running for political office and in political positions of power can be put down to the barriers which are still faced by many women today.

Firstly, the media has a huge role to play in shaping perceptions of women in high powered positions. Only five years ago the Daily Mail ran a story featuring the, then Prime Minister, Theresa May and Scottish First Minister Nicola Sturgeon with the headline ‘Never Mind Brexit, who won Legs-it?’ This article faced criticism from politicians on all sides of the political spectrum for being sexist and offensive, however the fact that the article was even published in the first place still shows the perception of female MPs by some. Throughout Theresa May’s Premiership, she was frequently scrutinised by the media for her choices in clothing and appearance, a criticism which just does not occur for male MPs to the same extent. Theresa May is not alone in this experience, the current mayor of West Yorkshire, Tracy Brabin, experienced similar criticism when as an MP she wore an off the shoulder top in the House of Commons chamber. Brabin was called names on social media such as “slag”, “hungover” and “tart” and had to comment on this criticism on her social media. These misogynistic remarks, speak to a wider culture of sexism within politics which may be putting off women from running for political office altogether.

Similarly, sexism still persists in political parties, often at a local or grassroots level and is preventing women from being elected to positions of power. Despite the fact that over 50% of Labour Members of Parliament are women, the Party have still yet to elect a female leader. The reasons for this have been put down by some, to the attitudes within the membership of the party towards women. Indeed, the Labour affiliated trade union GMB was found in a 2020 report to be “institutionally sexist”, and sexual harassment to be “endemic”. This problem does not extend to just the Labour Party, however, and these problems at a local and grassroots level are faced by women across the political spectrum.

Furthermore, the job itself may be off-putting to women due to fact that entitlements that women in other workplaces enjoy are not given. In the UK Parliament, there are currently no formal provisions given to grant maternity leave. The Ministerial and other Maternity Allowance Bill was passed in 2021, giving Ministers the right to 52 weeks of paid maternity leave. The first ever MP to take this was Cabinet Minister Suella Braverman. However, this leave does not currently extend to backbench MPs, a point which was made by Labour MP Stella Creasy, who regularly takes her young baby with her to vote and speak in Parliamentary debates, as the law prevents a locum from covering the Parliamentary work of MPs. Creasy has campaigned for maternity leave to be granted to all MPs arguing that “It’s not rocket science why so few women of childbearing age go into politics or stay in it. That isn’t going to change unless we act to tackle the deterrents to running that start before you even stand for office as well as those which persist long after.”

It is therefore clear that even 104 years after women were granted the right to vote, politics is still not entirely a place for women as much as it is for men. It is imperative that attitudes in politics, the media and the public sphere change, but also our systems need examining too, so we can strive for equality in political life.