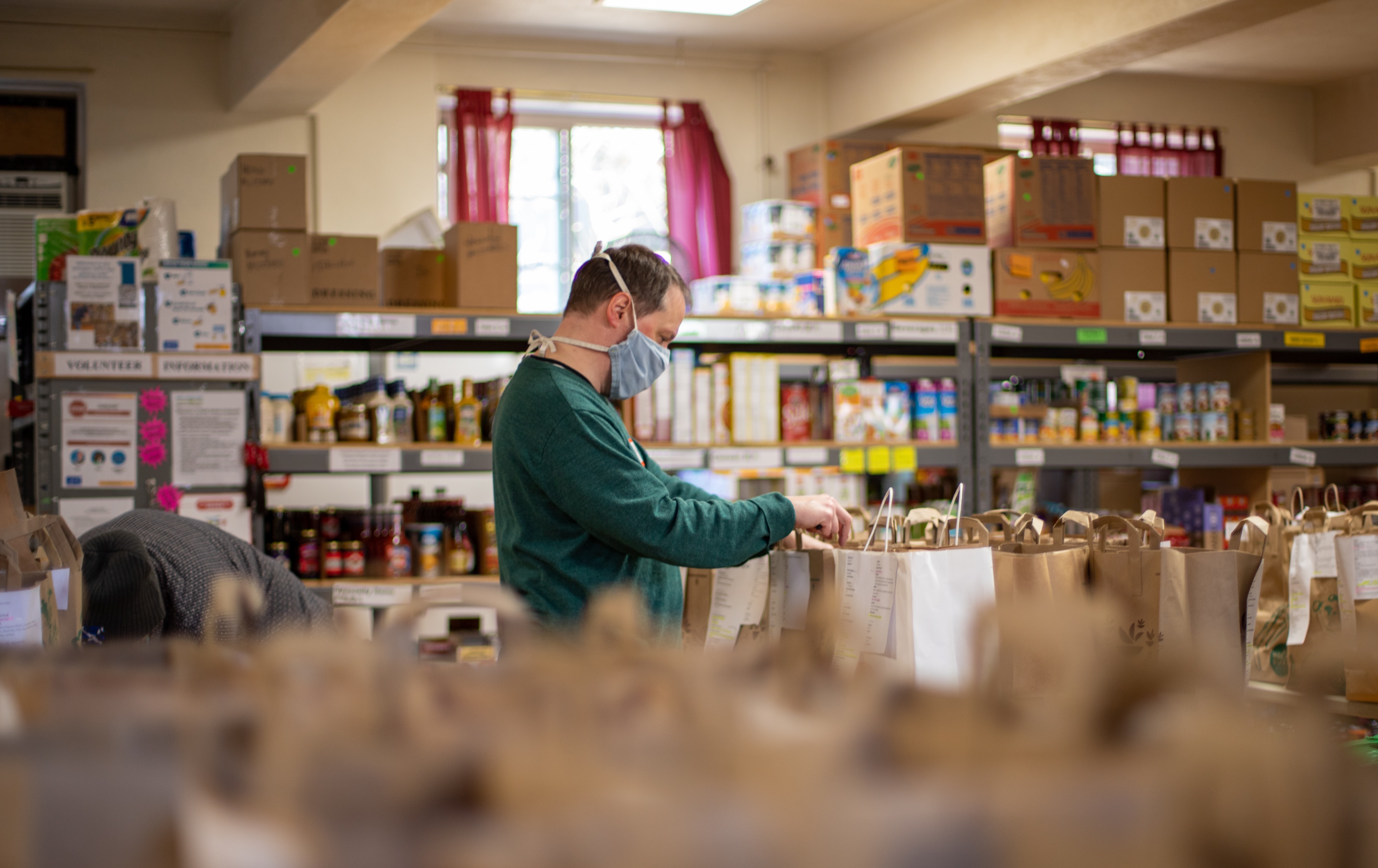 The last 12 years of Tory rule in the UK has been one of mass poverty, austerity, continued privatisation of the NHS and an increasing rise in far-right ideologies. To top this off, Chancellor Rishi Sunak recently announced that the energy price cap would rise by 54% from £1,277 to £1,971, with an increase of £693. This announcement comes at the same time Shell and BP are reported to have earn combined profits of around £40bn in 2022, alongside Shell reporting £14.3bn in profits in 2021. The decision from the government to increase the energy cap should have come as a shock, and yet it is the latest in a long line of policies from the Chancellor, that will disproportionately affect the poorest people in the UK. As the poor get poorer, the rich get richer.

For many people across the UK, the price hike will mean having to choose between heating or eating. In one of the richest countries in the world in the 21st century this is an absolute disgrace. To put the current crisis into perspective, the growing wealth gap in this country under Tory rule, in 2010 the Trussell Group around 61,000 users of foodbanks in the UK. As of 2021, there are 1300 Trussell Group foodbanks alongside 900 independent ones and 2.6 million users.

A 2019 documentary released on Channel 4 titled Growing up Poor: Britain’s Breadline Kids, really placed the poverty crisis into perspective when a segement of the documentary saw a young boy heart-breakingly declare, “We try not to eat a lot in one day, even though most of us are really hungry.” It is a feeling that no one should have to experience, and espescially no child and yet in one of the richest countries in the world this is a reality for millions.

The crisis hit even harder in the midst of the pandemic, when Manchester United footballer Marcus Rashford was forced to appeal to the UK Government to make a U-turn on providing free school meals to children across England, after previously voting in favour of scrapping free-school meals during the 2020 Easter holidays, despite for many children it being a vital food source. This came at a time of mass unemployment, economic struggles for many, and very little support from the Government in multiple sectors. Rashford used his platform and managed to convince the government to overturn their decision, however this only came after an outcry from millions across the UK. Since that time, Rashford has continued his campaign to end child poverty with little empathy from Tory MP’s who seems to think children receiving food is a privilege and not a human right.

2021 also saw Rishi Sunak scrap the £20 a week increase in Universal Credit which for many people was the difference between eating or not. The £20 increase was for many a saving grace during the pandemic, a time when many people lost jobs, saw their wages drastically cut and inflation increasing exponentially, which has continued into 2022. With the cost of living increasing at an alarming rate, it was reported by the consumer prices index (CPI) that inflation had increased by 5.4% which is the highest it has been since 1992. For poorer households this is an increasing worry ontop of the increase of enery prices. Food Poverty campaigner Jack Monroe, who has experienced first-hand the effects of poverty, recently brought to light this issue by announcing the launch of their own price index. The index will report the rising cost of living by comparing food prices over the last 10 years, to show how rapidly poorer people are being priced out of eating in this country. Monroe reported how supermarket own brands such as Smart Price and Basics have all but disappeared and have instead been replaced by more expensive alternatives.* The reality of this Monroe reports in an article for The Guardian, ‘I was contacted on Twitter by an elderly gentleman who confessed he had eaten a teaspoon of toothpaste for his dinner in order to fool himself into thinking he had chewed, swallowed, tasted and digested something.’ For many, this is the stark reality of living under a Tory government in 2022, that food, heating, and electricity has become a luxury that many cannot afford.

It is no surprise that a party run by a Boris Johnson, a man who burnt a £50 note in the face of a homeless person during his time at Oxford University does not value the lives of people in this country. The Tory party will always value profit over people, rich over poor because they are a party of the few not the many. This has gone beyond politics and is about the human rights of people in this country. When the UK in the 21st century looks increasingly like a scene from Les Misérables, then something has gone very wrong. Children should never be hungry; people should not have to choose between starving and freezing and they should most definitely be not treated less than human. 12 years under Tory rule and this is the reality of Britain.

*Since this article’s publication, Asda has pledged to keep their SmartPrice range in store for at least a year, with the brand being available in stores a few days after Jack Monroe’s pledge.