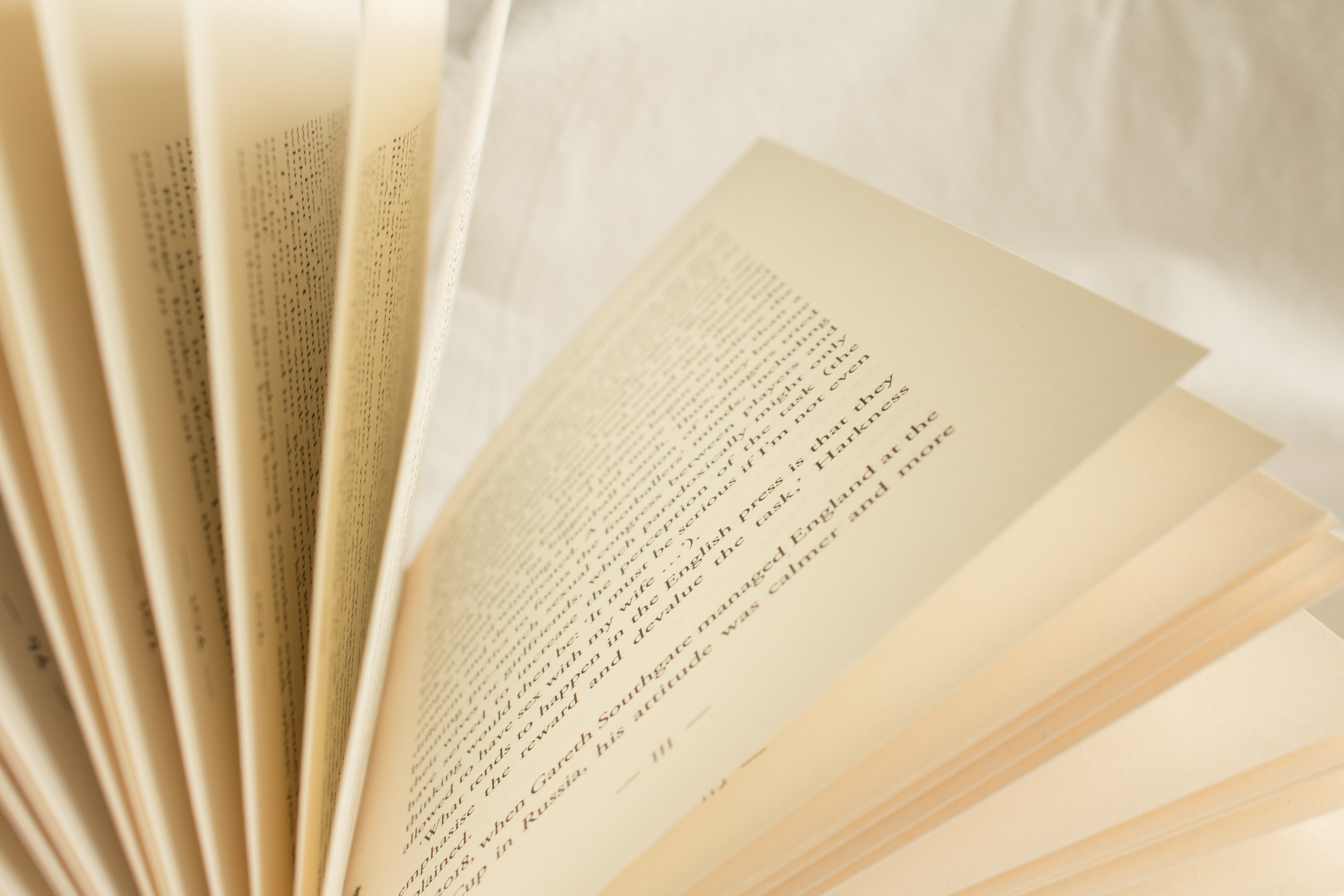 This year’s Booker Prize winner has unsurprisingly gone to Damon Galgut –who’s thrice shortlisted now – for his novel The Promise, a novel that’s unreachable as it is vital, a remarkable piece of literary fiction that further distinguishes him as a seminal author of our time. Set in 1986 South Africa, the novel begins with funeral processions following the death of the Swarts family matriarch Rachel (Jewish convert, or rather revert), and follows the story of her family’s demise over four decades, across four chapters, spanning four different family funerals.

As much background as it is forefront, the novel is set in the 1980s which marked a state of emergency in South African history, with violence erupting as simmering racial violence bubbles over at the heart of apartheid. In the opening pages, Rachel’s youngest daughter Amor is witness to a promise her father, Manie, made to her mother on her deathbed, in which the entire premise of the novel runs; over spilled tears and clutched hands, Manie promises his wife that he will present Salome the deed to the land her house occupies. Amor describes Salome, the black maid that ‘came with the house’, as the one person who ‘looked after Ma through her last illness, dressing and undressing her, helping her bathe, even wiping her arse for her, mopping up blood and shit and pus and piss, all the jobs that people in her own family didn’t want to do. Too dirty or intimate’. This promise heard by their youngest daughter, Amor – the moral gravitational compass of the Swarts family – becomes both the undoing of the Swarts family, and their salvation.

Anton, Astrid and Amor are white South African Rachel and Manie Swarts’ children, who each carry within their bellies the wounds and knives of their nation’s history.

Anton, the anointed eldest son, is characterised by his insightfully self-involved rebel-gone-boring character, a disappointment of potential’s unfulfilled promise.

Astrid is a shallow, unfaithful social climber, who’s fear of death and the dying has her convert to Catholicism just for the privilege of repeated absolution of sin.

Amor’s watchful character is characterised by a lack thereof, rather than the being of something. Her speeches are brief, bare, yet pierce into the heart of the truth of all truths of white South Africa; the undisputed hating and prejudice against black people, and thus inverted hating of the self, and by association the nation. On racial segregation, the corrupt white dominee of the Dutch Reformed Church Alwynn Simmers ponders, ‘They are equal in god’s eyes, although they should always sit on separate seats in the car. It is His wish that in other rooms the sons and daughter of Ham should be toiling on behalf of their masters and mistresses’.

The narrator of the novel occupies a space of everythingness, drifting like a restless ghost from one point of view to another, jumping from third to first person narrative, always within and without. In fact, this modernist narrative style often jumps from one point of view to another midway through paragraphs – sentences even – leaving the reader at a loss in distinguishing the changes in narrative voices. Its effect is an objectively subjective voice, that is all-knowing, manipulative, and nonchalantly sentimental.

While Galgut’s ambitiousness is conquered with an expert control of the prose, the novel stands at the risk of becoming unreachable to wide readers, as its stylised aesthetic triumphs over the moral intention behind the story.

Outwardly, this Greek-esque drama of the cursed Swarts family is centered around the funerals of family members, and Salome’s unfulfilled promise. But Galgut artfully has his main characters waltzing around important documented historical events, that glimmer in the background of the story like a ball’s diamond chandelier calling attention to itself. The 1995 Rugby World Cup coincides with the exact time of a family member’s funeral, wherein Amor’s uncle fights his attention with watching the game and paying respect to the dead. Mbeki’s inauguration, Mandela’s release from prison, the HIV epidemic, the Truth and Reconciliation Committee trials and many more events offset the humdrum of family drama, in a faux mocking voice, that is purposefully demeaning.

This depicts a changing South Africa with a cynical mirth that can only be deployed by a native of the country, one that has suffered and witnessed oppression too generously. Through this, Galgut pushes us to question the nation’s existence, and the concept of patriotism as a whole. When a young Amor naively asks her brother why Salome is not legally allowed to own the deed to her house he asks, ‘Do you have no idea what country you’re living in?’. The narrative voice answers ‘No, she does not. Amor is thirteen years old, history has not yet trod on her. She has no idea what country she’s living in’.

Alongside his disdain for the corrupt political climate of the country, Galgut’s cynical view of religion is clear within his characterisation of character’s religious beliefs. Whether Jewish like himself, or Catholic or other, worshipping is depicted as an ultimately self-involved self-serving act, cementing human hypocrisy and degeneracy. This is encapsulated with the sacrilegious treatment of the four different funeral processions, each one following a different faith (or lack thereof) from the previous. In the mother’s funeral, the elderly Jewish female cleaning Rachel’s body ponders what it means to worship; ‘to serve is to worship. Also, it passes the time. Also, you meet new people.’

It is comes as no surprise that Galgut has been increasingly likened to South African Nobel Prize winner J.M. Coetzee, one of the English language’s most celebrated authors. His fine novel The Promise runs like an unperturbed stream of consciousness, a river that runs without ever reaching a climax, as history’s truths become untold by the present’s promises and lasting prejudices.