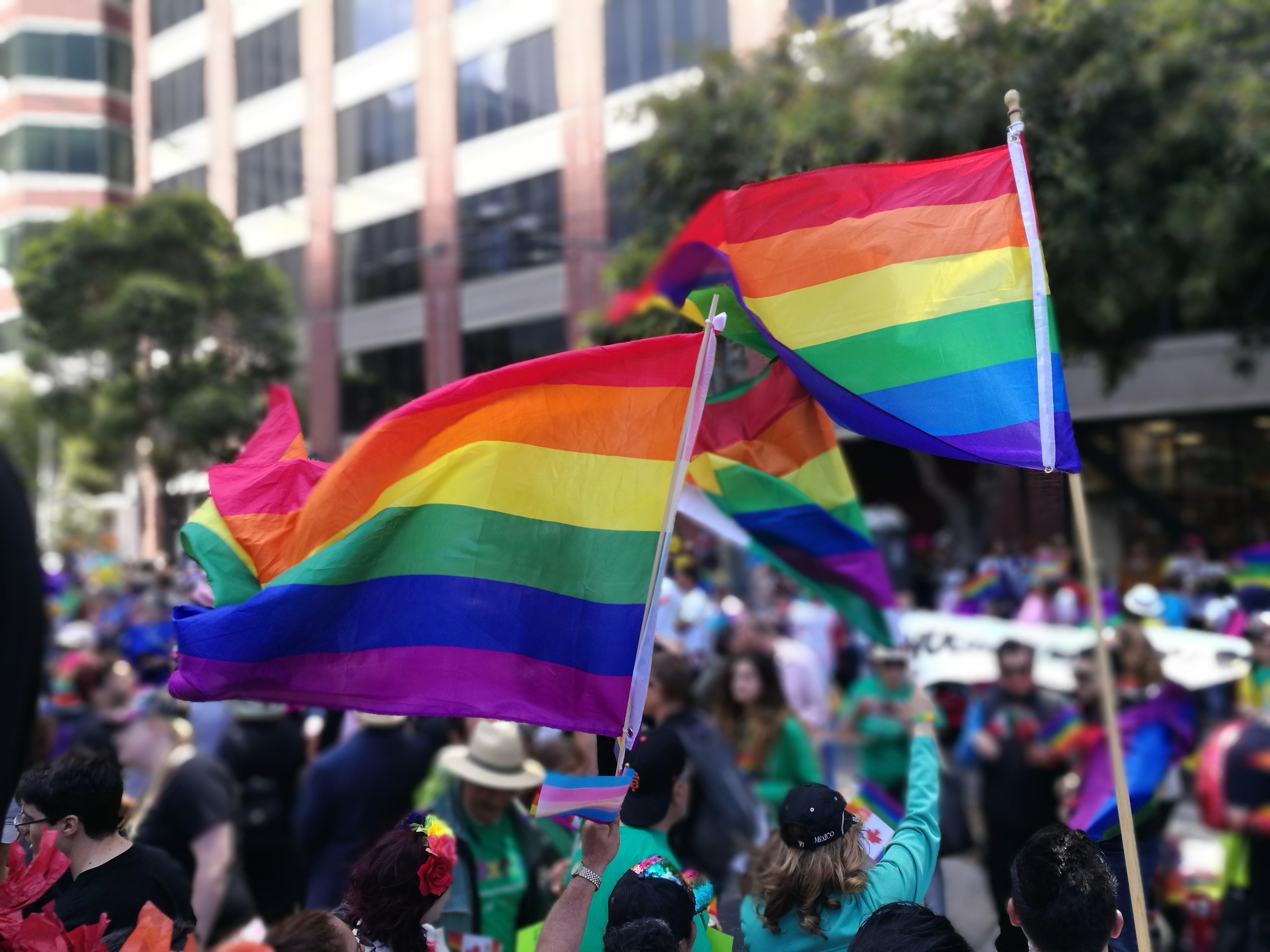 As a person in the modern world I know people within the LGBTQIA+ community and like any normal person I make a concerted effort to understand their lives and empathise with the difficulties they face and the differences between us. Something I have spoken about with one of my friends was the fact that often LGBTQIA+ people have to ‘read a room’ when they enter it – which is something I had never thought of before. This demonstrates that although people make an effort to understand LGBTQIA+ lives there are still instances when you don’t think about the smaller details of their lives that affect them; because we have never had to think of them ourselves.

When we were discussing the idea of having to read the room it was something that had never crossed my mind before. As a straight person I simply just walk into a room of strangers or colleagues and don’t think anything of it. They may not like my haircut or my clothes but these are superficial things; they matter to me but not in a way that my sexuality might. I have chosen to wear the clothes and am aware that people might not like them and that is their problem. Yet for someone to not like who you are because of your sexuality is completely different. When walking into a room I was told that many LGBTQIA+ people look around and have to scope out whether they can reveal such an integral part of who they are to these people. If they told the people in the room that they were a person of the LGBTQIA+ community, how would they react? Would they accept them? Would they not think anything of it? Would this then result in uncomfortable questions [however well intended they are]? These are all things that LGBTQIA+ people have to consider when meeting new people, when going to a new workplace, when meeting different friend groups – essentially places where they should be able to feel comfortable.

Although it may be easy to think ‘well they should just proudly be who they are and not care’ that is much easier said than done. If they are in a workplace for example, they might be possibly working there for years and to know that a large number of people don’t accept such a deep rooted part of their person must be extremely uncomfortable. It is a hard idea to process, it makes you wonder what they think of you when they walk into a room. Whether they see you as an open and accepting person – like any normal person should be. However, it is also important that this idea is not there to make straight people think about themselves, it is to make them think about their actions and the way that they think. I had never considered this a difficulty before, but now I am aware of it and it can aid me to become a more understanding ally to the community. To show them that I have listened, that I am listening and that I am aware of these small challenges they face everyday. Of course you could also say that in order to break down this social stigma then LGBTQIA+ should live openly so that more people become understanding. Although most people are – it is hard for the LGBTQIA+ community to see this. The way that they have been presented and stigmatised by society has resulted in these issues still being prominent, stigmas are hard to shake no matter how much they are untrue.

This case of ‘reading the room’ demonstrates the extreme amount of pressure that society has placed on minority groups. The way that they have been forced to constantly be thinking about their sexuality when it barely crosses the minds of straight people on a regular basis. It niggles away in the back of their heads in a way that straight people will never be able to properly understand, but they can perhaps try to empathise with. I am not trying to suggest that all LGBTQIA+ people have a niggling sense of shame on their mind all day or that they are ashamed of who are they. What I am attempting to say [how well I have done this I don’t know] is that society has resulted in their community having to think this way because there are people out there that wouldn’t accept them or even [absurdly] hate them and this is why they still face so many challenges on a regular basis no matter how much we claim society has progressed.

It is hard for me to present this idea properly as a straight person and I am not sure how well I have tapped into the core of the idea that I have discussed with by LGBTQIA+ friends. It is however, important that these conversations do happen, so that the community feels they are being listened to. Representation and understanding are so vital in order to break down these stigmas and this societal pressure that the LGBTQIA+ community face and the best way to do this is through education. To actively pursue knowledge about the community in order to show solidarity and making an effort to be inquisitive and interested in their lives. In order to cross barriers we first need to be able to understand and accept our differences and this is something that this conversation definitely brought to life for me.