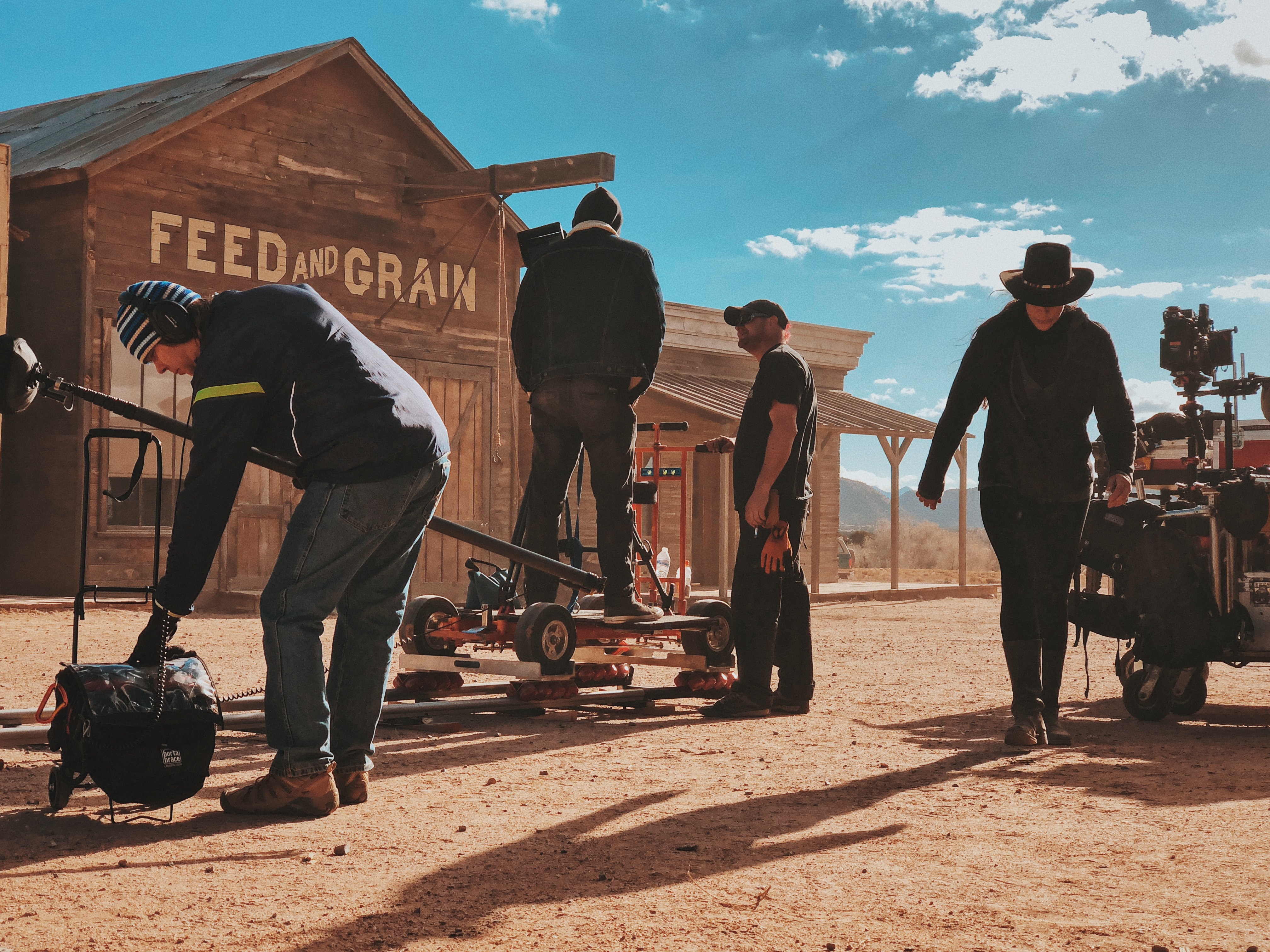 The Bigger Picture: The IATSE and How the Rust Tragedy Reflects Major Issues in the Entertainment Industry

The International Alliance of Theatrical Stage Employees (IATSE) is an organisation you might have heard mentioned in the news recently, after the tragic accidental death of cinematographer Halyna Hutchins on the set of the film Rust. The IATSE is a union which represents more than 150,000 people who work in all aspects of the production of film, television, and theatre in the USA and Canada. Rust has drawn a lot of attention to the ways in which cost-cutting measures in film and television are resulting in serious safety hazards on sets, but this is something the IATSE has been saying for a long time. Now, they’re saying that this high-profile case of gross negligence on a film set was not an outlier – the news may not be covering it, but film and tv crews are experiencing these conditions on a daily basis.

One of the biggest issues for the IATSE has been, that despite the enormous boom in the amount of content being created for streaming services, anything produced for online-only distribution was classed as ‘New Media’, which meant productions were allowed to pay lower minimum wages. The boom in film and television production in general, also a major contributing factor to the problem, has been largely attributed to streaming services. In the increasingly saturated streaming service market, companies like Netflix have in the last few years transitioned from a catalogue of almost entirely older content they bought the streaming rights for, to producing a large amount of original content exclusive to their platform. In the last couple of years in particular, demand for new original content has risen, while producing said content has become more difficult. This boom has created a near-crisis skilled labour shortage in film and television production, which in turn has led to crews being forced to work extraordinarily long hours without sufficient breaks in-between the end of a shooting day, and the start of the next one.

In September, after four months of challenging negotiations between the IATSE and the Alliance of Motion Picture and Television Producers (AMPTP), discussions finally broke down to the point that strikes were threatened. This IATSE statement at the time was clear on the sticking points for the organisation, saying ‘It is incomprehensible that the AMPTP, an ensemble that includes media mega-corporations collectively worth trillions of dollars, claims it cannot provide behind-the-scenes crews with basic human necessities like adequate sleep, meal breaks, and living wages. These issues are real for the workers in our industry and change is long overdue.’ Members of the union voted at the start of October on whether to continue negotiations or to strike, knowing that a strike would involve more than 60,000 behind-the-scenes production staff members walking off sets and effectively shutting down American film and television production. This vote had more than a landslide result – according to an IATSE press release almost 99% voted in favour of authorising a strike.

In the IATSE’s 128-year history they have never once been on strike. They would have an even bigger impact on TV and film production than the last major Hollywood strike. The 2007 Writers Guild of America strike lasted 100 days and resulted in countless TV shows being forced to cut their seasons short, forced some shows temporarily off the air, and cost the LA economy as much as $2 billion. Due to the size of the IATSE, the strike would also have been the largest Hollywood labour action since 1945. When a tentative agreement was reached on the 16th of October, it appeared the strike had been averted, and IATSE president Matthew Loeb began to encourage members to support the deal that had been reached. At the same time, in New Mexico, a union camera crew were exhausted: they were being forced to work long hours, they were three weeks overdue for their pay checks, and they had been put up in a hotel that was so far away from the set that the turnaround time barely gave them any time to sleep. One morning, they eventually walked off the set in protest. New Mexico’s ‘Right to Work’ laws allowed the hiring of non-union workers to replace them, so filming was able to continue fairly quickly. This was 21st October, and Halyna Hutchins would be killed that afternoon. The conditions on the set, especially around what we now know to have been very poor gun safety management, were caused by the cost cutting measures by producers that led to terrible treatment of the crew. A union armourer was supposed to be on set whenever guns were handled, and for reasons still unknown was not. Crew members had been ‘playing’ with the gun involved in the incident earlier that day, taking potshots at cans sitting on a fence. And the First Assistant Director who handed Baldwin the gun, David Halls, was fired from a different film two years ago for an accidental shooting resulting in an injured crew member. As film set gun safety expert Dutch Merrick put it, ‘the recipe was there for a tragedy.’

On the 16th of November, IATSE members voted to approve a new deal with the AMPTP. This averts the threatened strike, and features benefits for IATSE members like annual wage increases, 10-hour turnarounds between shifts, and guaranteed weekends. The vote was passed narrowly, however, with many saying that the new measures don’t go nearly far enough towards improving working conditions or imposing penalties on producers who break the rules. The new deal will remain in place for three years, so it will remain to be seen whether the IATSE has done enough to change the apparent current industry standard of abusive and exploitative treatment. The tragedy of Halyna Hutchins’ death on the set of Rust may be the wakeup call the industry needs so this sort of thing never happens again. Regardless of potential tragedy, however, it seems the film industry tends to only take precautions forced upon them and only treat employees as well as they legally have to. Let’s all cross our fingers for the new rules.