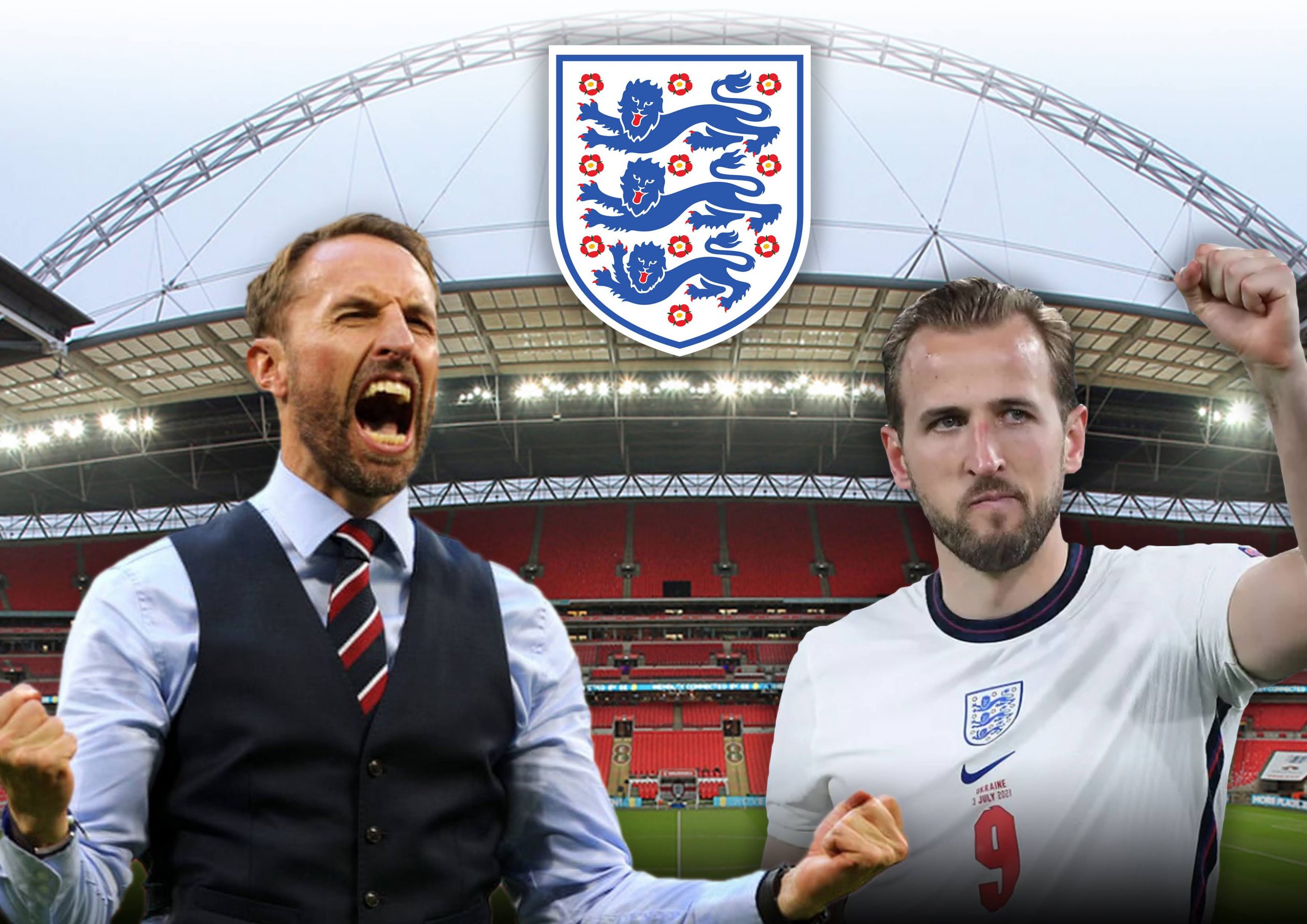 The New Generation of England Footballers: Why We Should Be Excited

I think back to the England Senior Men’s Euro 2016 run, when Harry Kane was taking corners, Wayne Rooney was showing that his best days were behind him, and we lost 2-1 to Iceland (a team who’d only qualified for the Euro’s once EVER), in the last 16. With Roy Hodgson at the helm, it seemed that England would never reach the success of the 1966 team again, until a certain former England player took over and reinvigorated the England team. I am in fact talking about Gareth Southgate.

Southgate is most famously known for missing a penalty in the 1996 Euro semi-finals against Germany. The loss went down in history as England’s best chance to win a major trophy since World Cup 66, but unfortunately it was not meant to be. So, 25 years later it seems divine intervention that said footballer would go onto coach England to their closest ever chance of a trophy since 66’ in the 2020 Euro finals. Gareth Southgate’s run as England manager has been one of the most successful, despite the criticism which has surrounded him. When England finished their 2016 Euro run, they stood 13th on the FIFA World Rankings, and since Southgate’s run, they have leapt up 7 places to become 5th in the World. After a successful Euro 2020 run, and an impressive World-Cup 2022 qualifiers it’s exciting to see a Men’s Senior England Team being successful. But their work on the pitch isn’t the only thing that makes this team different from those of the past, it’s their willingness to engage in the issues facing the world.

When Southgate took over the team, he seemingly fostered in the team a feeling of family, as well as duty to uphold the best that England can be in terms of values. We’ve seen this over the last few years, particularly since the 2018 World Cup. Marcus Rashford is probably the most well-known England player after he used his influence to make real change by working to feed hungry children during the pandemic. Rashford hasn’t shied away from calling out the government on their lack of action in feeding children, both during the pandemic and since. His work has resulted in him being awarded an MBE, and he is now a major face in the fight towards ending child poverty in the UK. Another one of his fellow England team members fighting towards equality is Tyrone Mings. The Aston Villa captain has actively tried to tackle the problem of racism in football over the last few years. Mings was a key figure in organising the taking of the knee in football matches and he also helped in the creation of the Football Association’s Leadership Diversity Code. He didn’t shy away from calling out Home Secretary Priti Patel for hypocrisy, after she stated she was against England players taking the knee, calling it ‘gesture politics’. We’ve also seen players opening up about their mental health; being active supporters of the LGBTQ+ community; alongside speaking out about a host of other issues society is facing.

Having an England team who is not steeped in controversy, and who look like they get along is a breath of fresh air. This new generation of England Senior Men’s players are an exciting prospect for English football. They represent what England should be, and it’s exciting to see how far this team could get. Could another World Cup trophy be on the cards in 2022? Only time will tell.