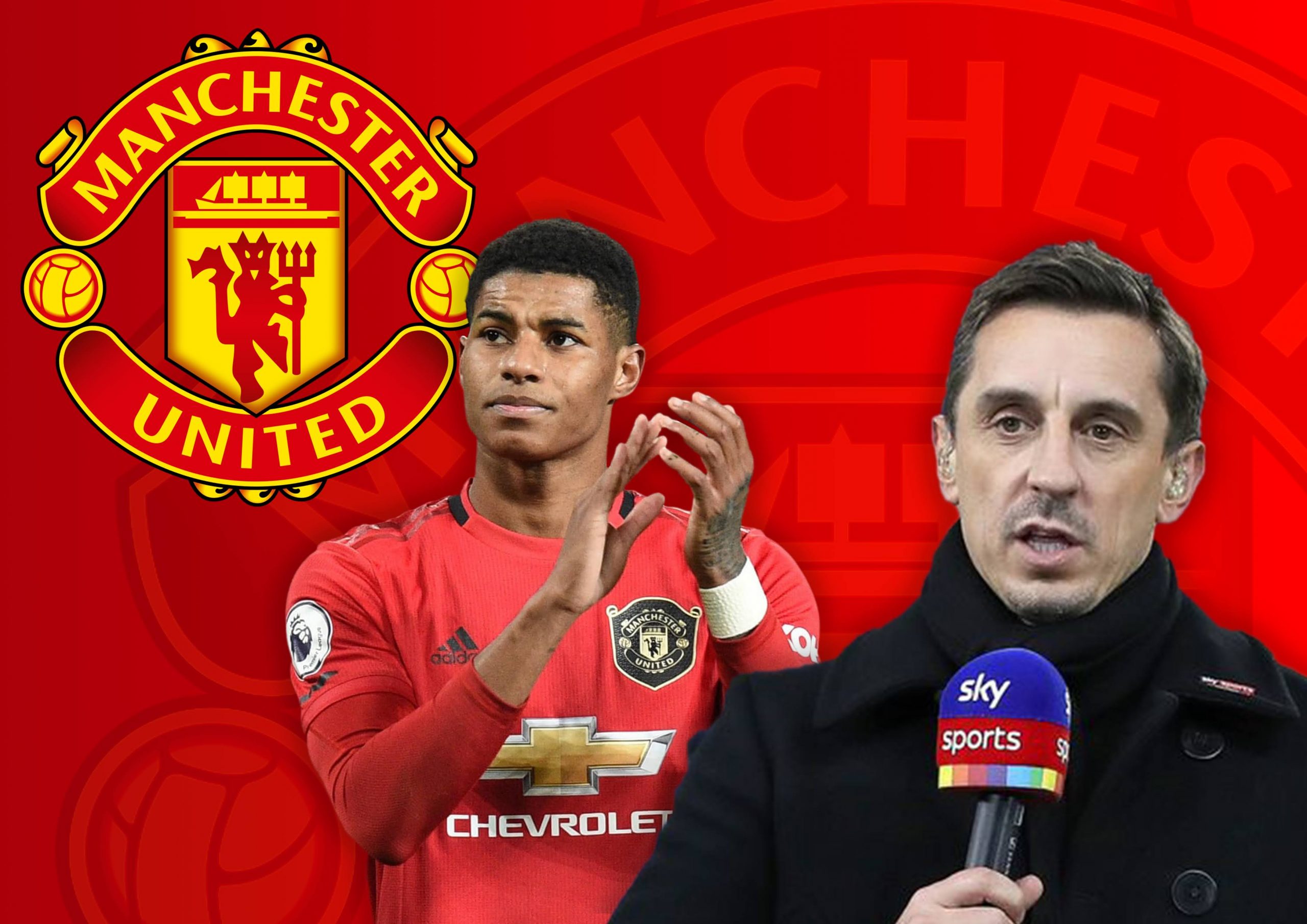 The Red Devils of Politics

This December sees the two-year anniversary of Boris Johnson winning the 2019 general election, solidifying his position as Prime Minister. From the Dominic Cummings scandal in the first 2020 lockdown, to stockpiling petrol in plastic bags, nothing has been smooth sailing. So surely this havoc caused by the current government would be amazing for their political opposition? Not if Keir Starmer has anything to do with it.

With seemingly no opinions and very little action from Keir, the Labour party has acted as more of a sidekick to the Conservatives staying in power rather than a force against the frightening policies they have been able to pass, including all but banning peaceful protests. However, there has been a hero fighting against the evil of child poverty in this country – Marcus Rashford.

Playing for Manchester United and England, Rashford has been keeping busy to protect low-income families during this pandemic, continually proving why he shouldn’t just ‘Stick to football.’ Marcus stepped in when school meals were no longer available to children to stop those who can’t afford food to go hungry. He has been a catalyst for activism and proving how important it is that we hold politicians accountable. He may no longer be working class, but he is still able to offer a working-class voice in political conversation as he can now help those in the same position he found himself in as a child. From writing a children’s book, to working with FareShare, to using his social media to fight against injustice, Marcus is an inspiration for all as he continues to be a force for good and change – a rarity in this country.

Marcus has had to deal with a lot of criticism for his involvement in politics, including from politicians. Following the devastation of England’s loss at the Euros in July this year, a Tory party WhatsApp group chat leaked. Instead of the  doing their job, the MPs decided to critique Marcus Rashford doing his. Rashford’s missed penalty, along with teammates Saka and Sancho, were met with a huge amount of racist hate. These MPs contributed to the hate Rashford received, presumably frustrated by the spotlight he was shining on their policies, by reiterating in their messages what is often seen in Rashford’s twitter comment section: “They lost – would it be ungenerous to suggest Rashford should have spent more time perfecting his game and less time playing politics.” Suggesting that him feeding the hungry was merely another game to him and he shouldn’t be taken seriously. However, perhaps the same can be said of the woman who sent this text, Dover MP Natalie Elphicke. Coincidentally, Elphicke has just been exposed for having a second job and can therefore be added to the long list of hypocrites that exist in this current government. The £82,000 yearly salary apparently wasn’t enough for Elphicke who also has a job on the side earning £36,000 a year as chair on The New Homes Quality Board. Perhaps she should consider instead using her spare time to help others like Marcus does.

Manchester United and England legend Gary Neville has continuously shown he is not afraid to speak out against the current Tory government. He has been such a loud voice that there were even rumours recently that he was going to join the Labour party, which leader Keir Starmer had to deny in an interview with LBC’S Nick Ferrari. However, if he did join politics, it is likely he would gain support for his bluntness and willingness to call out what is wrong, something Starmer has been criticised for lacking.

Neville has been very critical of both Johnson and his government, and Starmer’s ‘attempts’ at providing opposition. He labelled the current government as “divisive and dangerous.” In the past year alone, Neville has proved that the Tories are just that in terms of racism and treatment of the working class. England’s Euros loss this year led to Boris and his friends condemning the racist abuse, yet Neville pointed out in his TV interview with Sky how the Tories are culpable. Following the 2020 Black Lives Matter protests, England players took the knee before every game, as they do in league football. However, this was met with booing at games and, instead of deploring this, the Tories suggested this was fans simply using their free speech. As a result of this, Neville explained how he wasn’t surprised that fans were then extremely racist following England’s loss, as they had been practically given a free pass by those in charge of this country. Johnson may have thought because of the popularity of the England football team that he could rush to tackle the racism last minute, but Neville would not let it be forgotten that he is just as guilty as the dangerous fans. More recently in October, Gary was seen clashing with Edwina Currie on ‘Good Morning Britain’ about the planned universal credit cut plans at the time. Neville saw this plan as being overall “brutal” and another example of the Tories being a threat to the working class of the country. Like Rashford, he continuously supports those less fortunate than himself; in 2016, he spent £150,000 alone on a 5-month homeless hotel project that saw 40 people rehoused. Many will criticise him for his ‘champagne socialism’ as he lives a life of luxury, but he has been an important popular voice against the government on issues that often don’t directly affect himself.

It is safe to say that Gary is not the biggest fan of what the government has been doing and continues to use his platform to speak out against them. He said himself that if he met Boris he would be “Angry at myself if I didn’t tear him to shreds, just on the basic principles of behaviour.”

Marcus Rashford and Gary Neville have had similar careers, both Mancunian footballers playing for Manchester United and England, and we can see this similarity seeping through into their activism. Both have been particularly outspoken since the start of the pandemic as they have been critical of Boris Johnson’s leadership and cabinet, and in doing so have set a precedent for British sports stars. Athletes have a new expectation: to be vocal on issues that matter. This is a global standard, as we have seen many American athletes leading the way with Black Lives Matter, for example by taking the knee. Rashford and Neville are both inspirations who will have lasting legacies as Manchester United legends, but also for bringing the spirit of the ‘red devil’ to interrupt politics and make real change.