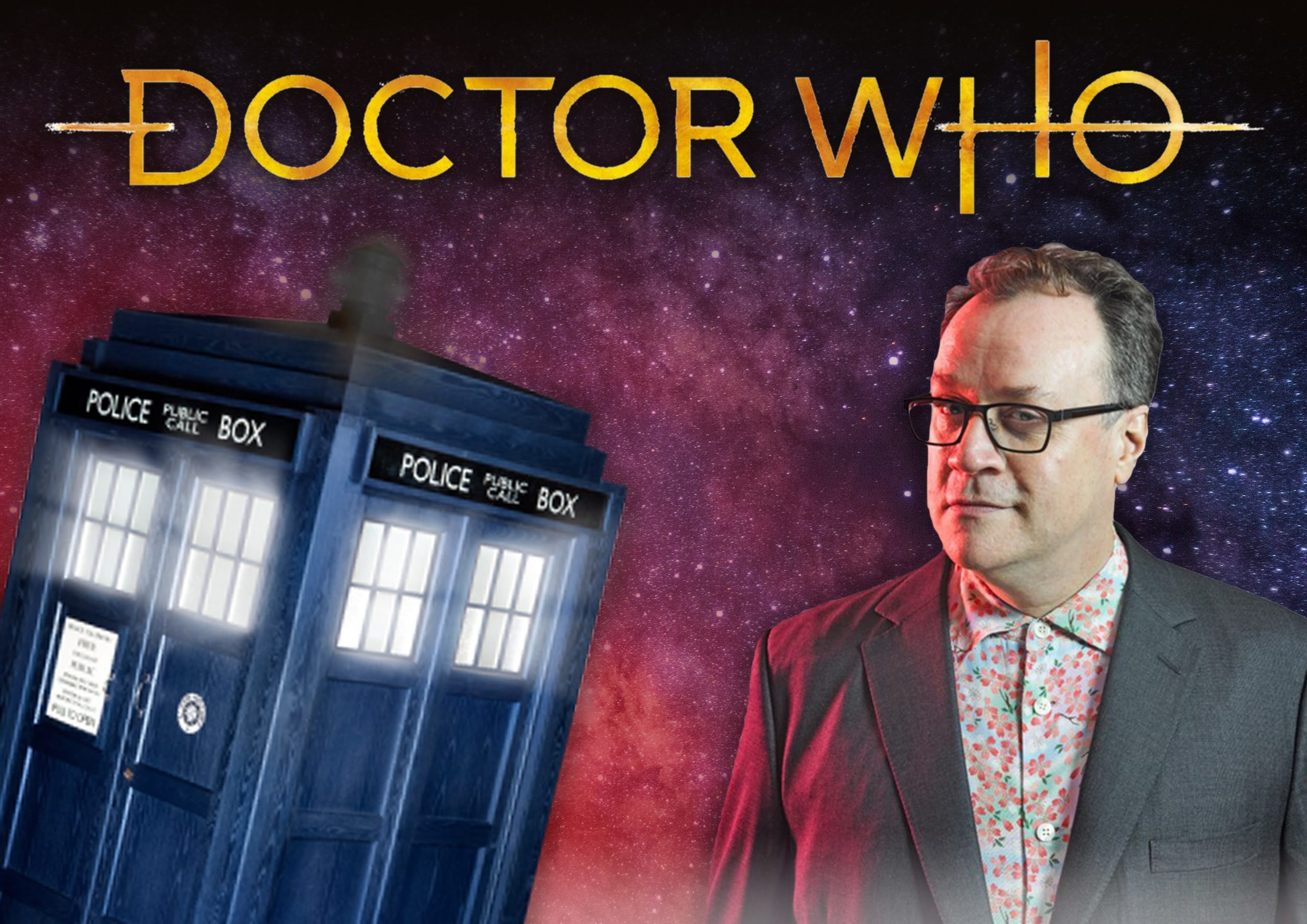 Russell T Davies Returns: The Former Doctor Who Showrunner Is Back

Russell T Davies is arguably one the best British TV writer in the business. Many of the shows he has written and produced have cult status and a huge fanbase behind them. Some of these shows include Queer as Folk, Casanova, and a host of others. The shows often became quick favourites amongst a TV audience, and so it wasn’t long before Davies’ was lobbying to bring back fan favourite ‘Doctor Who’.

The return of Doctor Who in 2005 was met with applause from fans of the original series which aired from 1963 to 1989. The return of Doctor Who with new writers, a new doctor and a new showrunner (Russell T Davies) proved to be a success, in large thanks to Russell T Davies. He managed to revive a show which at the time was considered old and made it new without breaking the mould that made the original run such a brilliant show. Davies had been a big fan of the early Doctor Who series from a young age, so much so he used to write his own scripts which were then turned into episodes for the show when he took over. Davies’ use of strong storylines, brand new aliens, and a brilliant and dynamic Doctor in David Tennant, has managed to create a show which became even more popular than the original, and subsequently brought new and old fans together.

When Davies broke the news back in 2008 that he was leaving as showrunner, it was met with sadness and with David Tennant also leaving the role as ‘The Doctor’, it felt like a hopeless time for Doctor Who fans. Worries began to surface that the show would not serve as well without the duo, which eventually became true. Since their departure the show has steadily declined in viewers and popularity. The show still has a cult following thanks to the likes of Matt Smith, Peter Capaldi and Jodie Whittaker taking on the role of the Doctor, but viewership has never been the same without Russell T Davies’ imaginative storytelling, and David Tennant’s incredible portrayal of the Doctor.

So, when it was announced back in September 2021 that Russell T Davies was returning as showrunner from 2022 onwards, it was met with excitement and praise. With Chris Chibnall announcing his departure from Doctor Who, the door was left open for a brand-new showrunner, with names such as Sally Wainwright being passed around, yet it was a thrilling surprise to see that Davies’ had announced his return. With the door now also being left open now for a brand-new doctor following Jodie Whitaker’s departure, many names have been many names have begun to surface about who could take over the role. T’Nia Miller, Michaela Coel, and Lydia West are a few of the name, and with both Lydia West and T’Nia Miller having already been associated with Davies previously, the odds of one of these actors taking on the pivotal role of such a classic show have risen.

With Russell T Davies’ return to Doctor Who, many fans hope to see the original magic that once made such an incredible show. We are yet to see whether Russell T Davies can bring back the magic of his original run, but there is hope amongst many fans as they await his return for the 60th anniversary special.