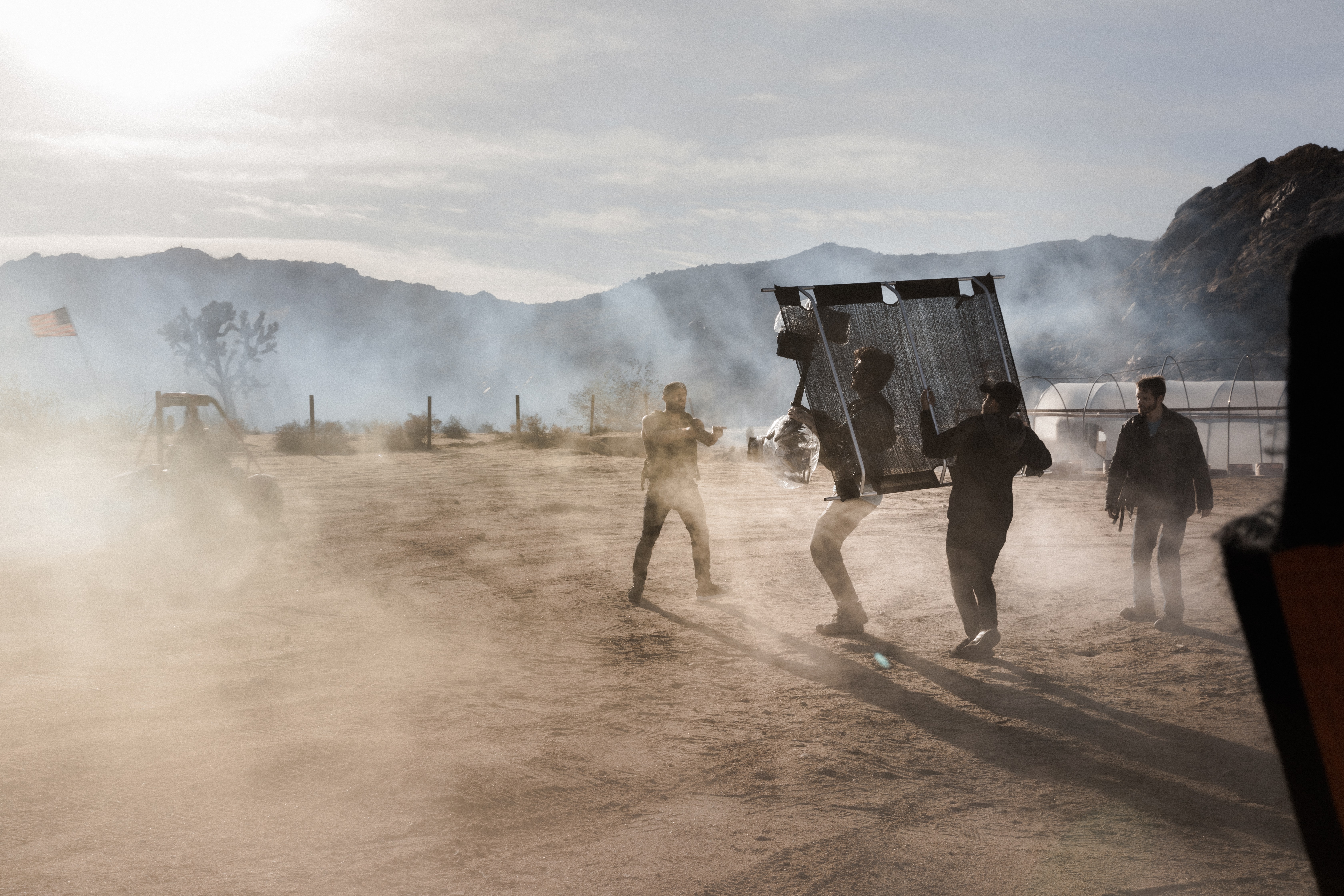 The Big Picture: What Happened On The Set Of Rust

On October 21st 2021, the film Rust shut down production indefinitely due to the accidental fatal shooting  the film’s cinematographer, Halyna Hutchins. The gun also injured director Joel Souza, however he is now out of the ICU. This tragic accident was caused by a failure to properly check the gun, which should have blanks instead of live rounds. Alec Baldwin fired the gun, however this was not Baldwin’s fault. Although Baldwin did serve as a producer on the film, his role would be likely described as negligent. The incident has led to questions surrounding the failures on set to ensure proper safety to the cast and crew members. There have also been questions surrounding the budget of the movie, which was one of the reasons the film was attempting to rush through production. The armorer of the movie Hannah Gutierrez’s father had much experience in the industry, with Hannah following in his footsteps, which led to Gutierrez being hired for the movie, but she was not fully qualified enough to have such a pivotal role in the handling of firearms. Furthermore, there had already been reports of workers on the movie, leaving set, due to feeling unsafe.

This incident has sparked many questions regarding the use of real firearms being used as props and the occupational safety of employees in the film industry. And is now being linked with the current ISATE strikes across the US Film and TV industry.