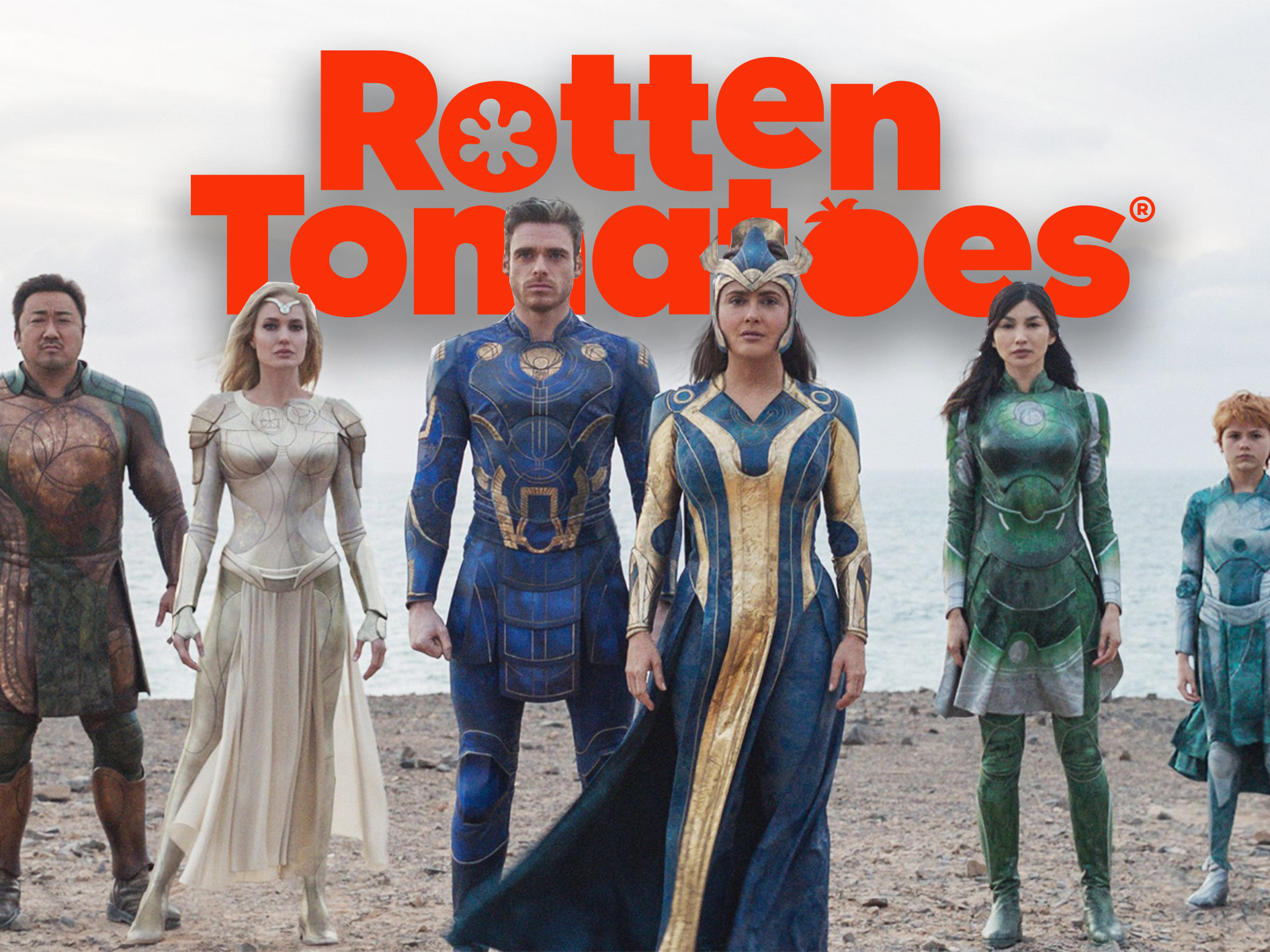 Hollywood’s Lack of Diversity – A Tale as Old as Time

Hollywood may be known for its glitz and glamour, but this is just smoke and mirrors for the institutional problems it has refused to address for decades. The industry has made some attempts to improve representation, but it remains plagued by years of ignoring diverse voices, and most recently the focus has been on the world of film criticism.

The fact that successful film critics are primarily white straight men is not new discourse. Marvel actress Brie Larson used her platform when winning a Crystal Award in 2019 to talk about the lack of inclusivity in those who are reviewing the films we watch, something she received a great amount of hate for at the time and has stuck with her since. Within her speech she referenced the 2017 USC Annenberg’s Inclusive Initiative findings and argued that we need to, and can, solve the lack of representation in film criticism. The study was a statistical analysis of the top American critics reviewing the 100 highest grossing movies of 2017. It exposed the fact that women of colour only made up only 2.5% of those critics! Whilst white women equated to under 25%; underrepresented men came to 10%; leaving a staggering majority of 67% of the critics being white males. This is not representative of America or the world. If there does continue to be opportunities for women and people of colour in film in roles such as directing, acting, and writing, what is the point if their projects score lower because they didn’t cater it for the white straight male gaze?

Artists work tirelessly for their work to be torn to shreds by those who it wasn’t designed for.

One film that is coming under great scrutiny at the moment by critics is the new Marvel movie Eternals.

Eternals allowed for a multiverse of representation from having women of colour in powerful positions, to an openly gay black superhero, to displaying ASL. This film proved that everyone should have a place in the Marvel Cinematic Universe with the excellence of the actors on screen. Marvel also hired this year’s Academy Award winning director Chloe Zhao, allowing a woman of colour to finally control the lens. We have seen improvement from Marvel to change the face of the franchise to include more than just white men saving the day. Eternals is another example of how they are serving up a progressive collection of films including this year’s Black Widow and Shang-Chi and the Legend of the Ten Rings.

Eternals broke a record for Marvel being the lowest reviewed Marvel film. One of many straight white male critics who shared dislike for the film is Richard Brody, who has written for the New Yorker since 1999, summarising the movie as “lifeless,” and suggesting that Zhao chose style over substance in her picture. Brody must have used all his praise up on the original Avenger films. He wasn’t alone in his opinion of Eternals as proved in the Rotten Tomatoes critics consensus, which sees the film only achieving 47%, yet the audience average is 81%. This suggests a widening gap between the critics’ perspective and the more diverse target audience.

The statistics may on the surface just show a difference of opinion, but they reveal a deeper problem. The negative reviews are out of step with the majority of the audience who reached a different conclusion, but the critics still have the potential to distort the views of possible audiences. Proving that by looking beyond traditional media allows for a broader perspective. One platform that has allowed for a new way of sharing reviews of films is TikTok. Creatives are able to use TikTok to share their views on movies with over one billion users, filling the void of the small pool of critics that has left many voiceless. The movie reviewers that are more likely to come on to peoples ‘for you pages’ have been calling out the negative reviews of the film from both critics and fans, and also sharing their positive thoughts on the film, and many of the bigger voices are women and people of colour. This should serve as a warning to mainstream media outlets that they don’t have the influence they may have in the past, and if they don’t diversify who they employ to critique films people will look elsewhere.

One popular user @Straw_hat_goofy, a well established in the film space on TikTok with over 2.3 million followers, suggested that it was a positive that certain ‘fans’, and even critics, dislike the ‘wokeness’ of diversity in Marvel films, as it could weed out some of the toxicity that has become associated with the Marvel fanbase. This new wave of Marvel, that includes the Eternals, which has leads that aren’t straight white men will likely leave behind those who refuse to progress with the Franchise.

Opinions will differ on the film Eternals, like all films, but it is the conversation it has brought to the forefront which is important. It is possible that film criticism can be more inclusive. Online blog ‘BlackGirlNerds’ wrote out a list of women of colour who deserve more opportunities and could help fix the terrible statistics Brie Larson addressed three years ago.