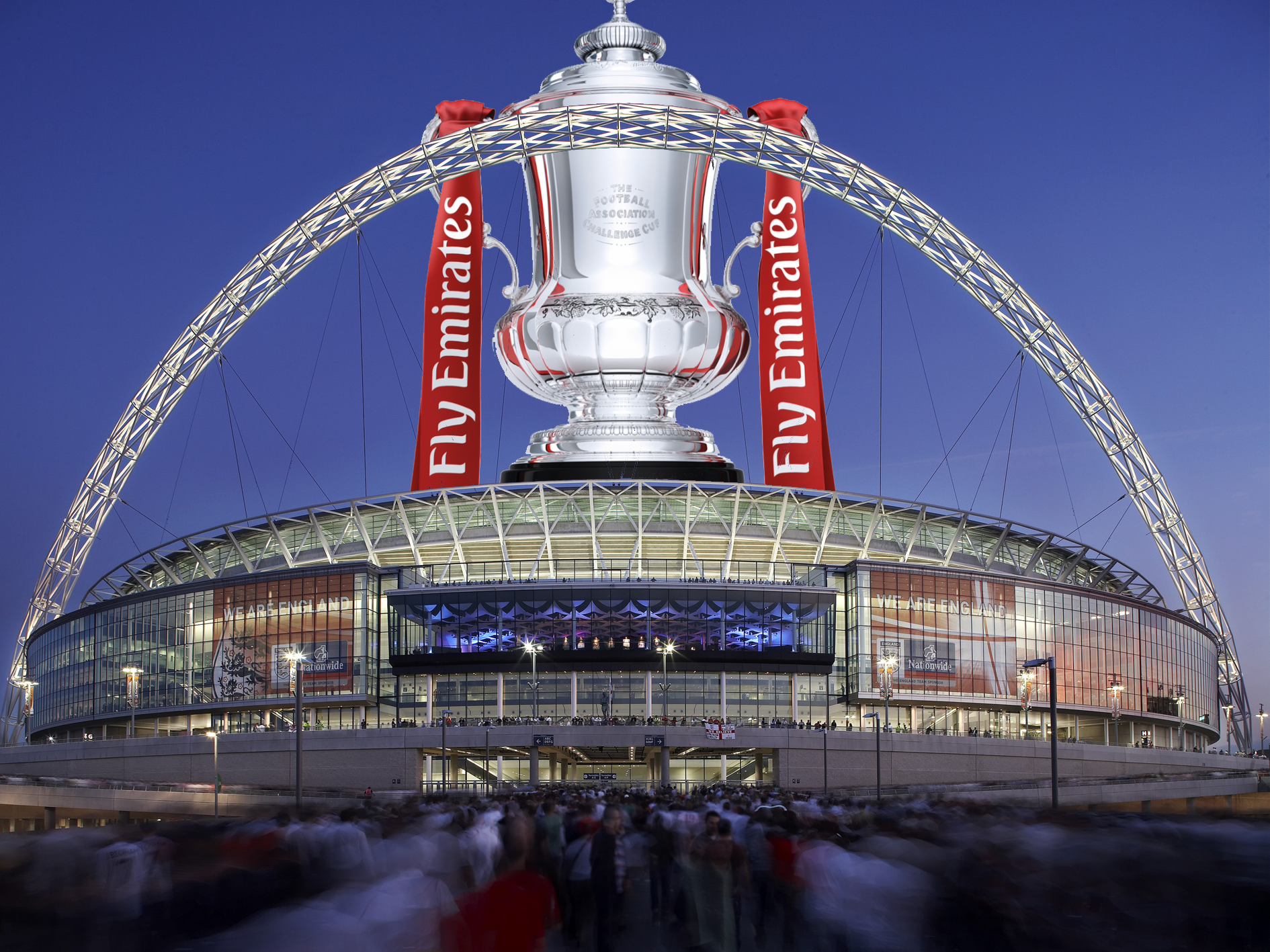 Why Association Football Needs To Be More Associated

A club, for better or worse could always rely on its many supporters to come in droves to help ‘rally the troops’. Until now, that was. The pandemic has caused football clubs to struggle with their finances, especially clubs in lower divisions. With fans unable to attend matches, their main source of income has been slashed. On the flipside, plans for a proposed ‘Super League’ which included the biggest clubs in Europe were going ahead. Of all the grievances fans have had in the past about ticket costs or television rights, the European Super League was perhaps the final straw. Never have the interests of football club owners been so far removed from reality than this.

To say that people weren’t happy would be an understatement. Outside the stadia of the ‘Big Six’, fans held mass protests voicing their opposition. UEFA threated to ban all the clubs and players who participate in the ESL from all UEFA Competitions. FIFA had also considered sanctioning such players through banning them from entering into the World Cup. The whole fiasco had raised as many eyebrows as it did questions. For one, the decision not to allow for promotion or relegation undermined the ESL’s validity as a legitimate competition. In addition, there was a lot of confusion as to why some clubs, more noticeably Arsenal and (even more so) Tottenham were admitted into the ESL. Thirdly, and perhaps more importantly, where would that leave the other clubs left behind in their domestic leagues?

It wasn’t long until clubs began to abandon the project altogether. Football was saved – at least for now. The actions made by the club owners of the ‘Big Six’ had no doubt caused irrevocable damage to the trust of their supporters. The days that passed during the announcement of the ESL were bizarre to say the least. Not just because it was a horrendous decision but because it was actually given the green light. It would have been the death warrant for football itself. So, where exactly do we go from here?

A good start would be to protect and maintain grassroots football. The structure of the English football pyramid has amateur leagues as its bedrock. Without it, the whole football league system would collapse from the bottom-up. It’s obvious that the club owners of ‘the Big Six’ are far detached and uninterested with the domestic league. (The only exception to this would be Premier League). The truth is, in their eyes it only plays second fiddle to qualifying for/winning the Champions League. The motives behind the ESL can be narrowed down to one thing – greed. Since the six wealthiest clubs of the country don’t have to fear relegation or competition as other the clubs in the Premier League might, the standards of fair play in the sport are almost obsolete in their view. In stark contrast, the FA Cup presented the architype for what cup football should be. Which is, in the words of the sports commentator Peter Corrigan, “an egalitarian free-for-all in which the lowliest teams get an annual opportunity to test their worthiness against the mightiest”.

The idea for a national football cup competition came from the then FA Secretary, Charles Alcock. In 1871, he proposed to the FA committee that “It is desirable that a challenge cup should be established in connection with the Association for which all clubs belonging to the Association should be invited to compete”. At the time, just eight years after the FA had codified the rules of football; the game was still yet to establish itself as ‘our national sport’. Thus, the main objective behind the FA Cup was to unite the isolated and remote footballing ‘kingdom’ and to attempt to capture the sport in the hearts and minds of the people. Suffice to say, the FA Cup has succeeded – even after 150 years.

The level-footing that the FA Cup offers is unique, in that clubs get to play against clubs they wouldn’t otherwise get play given the league system. It is able to bridge together 10 levels of English football. As impressive as that sounds, the value of the Cup has declined in recent decades. However, some would argue that the ‘magic of the FA Cup’ is still there. In fact, it could be exemplified by last season’s FA Cup Tie between Tottenham and Marine. It was the greatest mismatch in FA Cup history and would be broadcast live. Marine play in the Northern Premier League North West Division, the eighth tier of the English Football Pyramid. Their squad consisted of players who by day were NHS workers, teachers and shop assistants. Oddly enough, they were going head-to-head against a Premier League side, whose squad boasted up to nine international players. For some, it was probably their first glimpse into grassroots football. You could see the residents of the houses opposite the pitch watching from behind the fences of their own back gardens.

At the final whistle, the game was concluded with a 0-5 victory to Spurs. However, that didn’t stop people feeling awe-struck by this 90-minute clash. The game served as a good reminder as to why people are so besotted with the ‘beautiful game’. It is the unpredictability of the results. It is the high demand for skill and athleticism. It is the feeling of glory that comes when your team wins. And, it is the sense of camaraderie that follows from the mutual appreciation of the sport. Speaking of which, Marine were able to sell 30, 000 virtual tickets at £10 a head to Tottenham supporters who would have gone to Crosby to watch the match. Marine, like most clubs, were also hit badly by the lockdown restrictions. The Marine striker, Niall Cummins said that the money raised from the virtual tickets have “set the non-league club up for the next twenty years”.

It makes ESL chairman, Florentino Perez’s, claim that the Super League “will save football at this crucial moment” all the more laughable. In 1863, when the FA codified the rules of football, the nation’s favourite pastime was just that – a pastime. It was only played on an amateur level. As soon as football became professionalised, those same rules would later be applicable to the pro players also. Football, like its rules, transcends and encapsulates all levels of play. Years ago, a young boy who was couldn’t afford a football would play footie using a ‘ball’ made out of odd socks tied together with string. His name was Edson, but he better known to us as Pele.

Suffice to say, the ‘working-man’s game’ has been far removed from its origins. It would help to do balances and checks on the operations of football clubs, in particular the ‘Big Six’. Above all, we must attempt to make association football more – well, associated. Associated with the supporters, its local communities and all levels of play; amateur and professional. That way, we don’t lose sight into what football is, where it came from and what it should be. Otherwise, it will slowly but surely morph into something else.