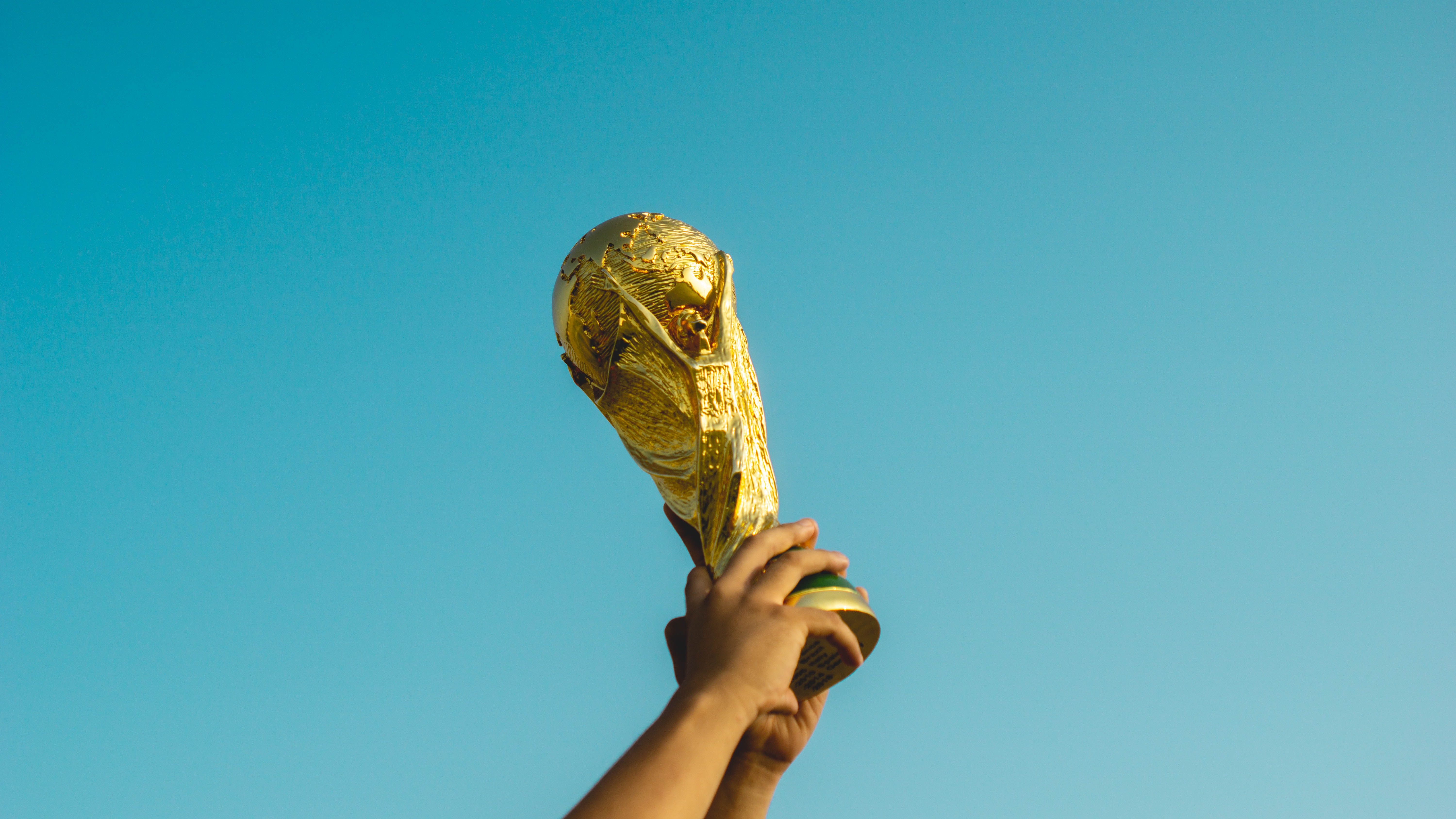 England’s hopes of silverware were dashed by the Italians in 2021, with a deadlock being broken only by penalties but being a hair’s length from winning the Euros should surely mean we can be optimistic for the World Cup. Group I has been a relatively easy road for England’s World Cup qualification, with England leading in points and goals, including a 0-10 win.This doesn’t mean we should discount the other teams by any stretch; Italy are the European champions, Brazil look particularly deadly at the top of the CONMEBOL (South American) teams, and Germany top of Group J. We shouldn’t discount ourselves either! We have a huge pool of youth potential to draw from and especially in attacking areas, which many have criticised Southgate for not emphasising in his team selections. The fact that he has opted to balance the team without exposing our midfield and defence shows that we may most importantly have what we’ve lacked in our golden generation – balance between the manager and the players. The success of English clubs in European football in recent years might be the sign that it’s the time of our national team to share in the glory!