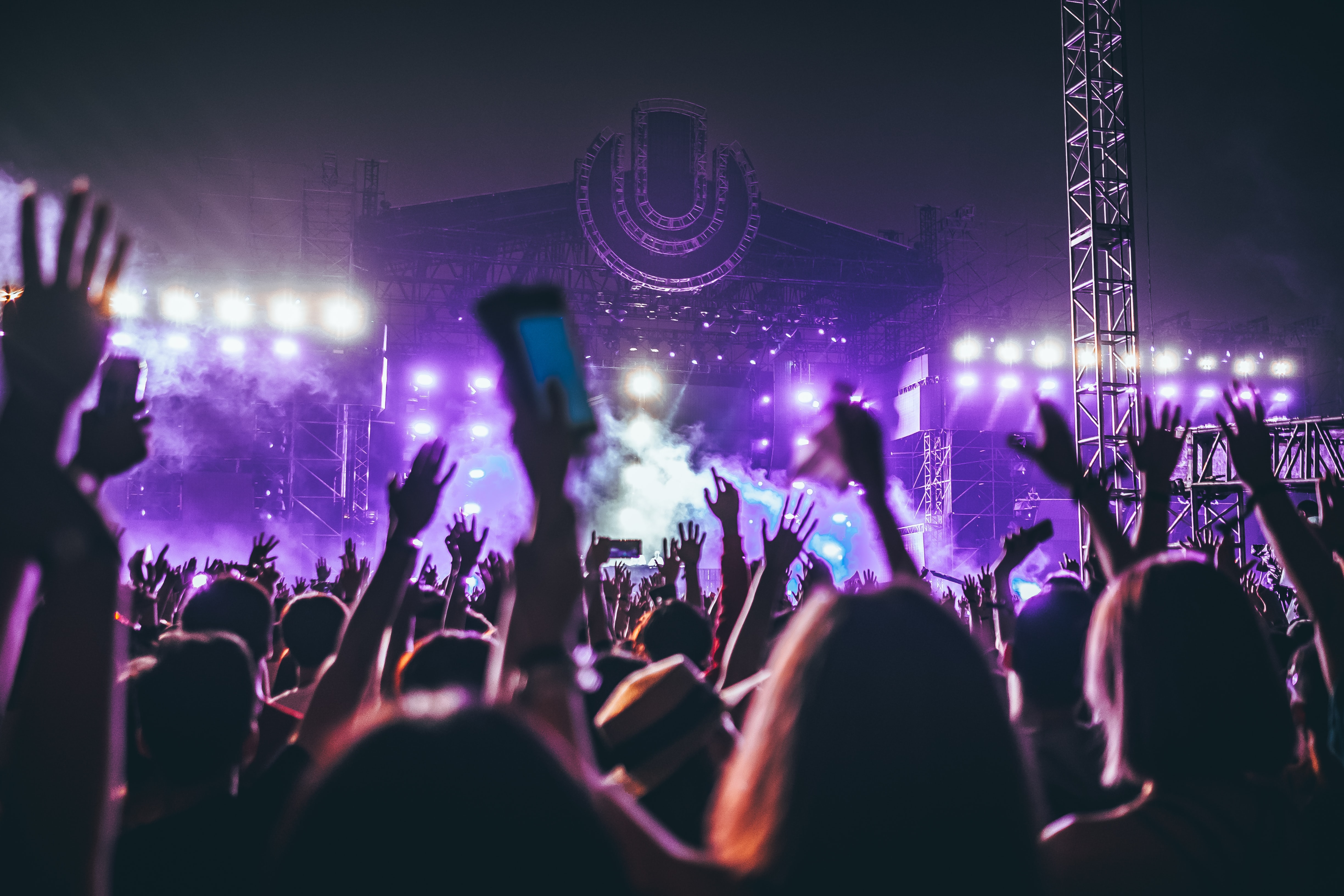 Jesy Nelson and Her Rocky Start as a Solo Artist

Why the former ‘Little Mix’ singer is the forefront of controversy, from ‘blackfishing’ to belittling her ex band mates.

Ex-Little Mix star Jesy Nelson has not had the ideal start to her solo career. The former Little Mix singer was slated on social media platforms following the release of her first solo single ‘Boyz’, due to obvious cultural appropriation, stereotyping of black males and an overall ‘pick me’ mentality.

The most concerning issue to come from Nelson’s new single ‘Boyz’ is the ’accusations ‘blackfishing, which comes as a result of Jesy, who is white, skin tone matching that of her collaborator Nicki Minaj, who comes from an Afro-Caribbean background, being born on the island of Trinidad and Tobago, to an Afro-Trinidadian mother and Indo-Trinidadian father. Hailing from Romford, London, Jesy’s new dark skinned, fuller lips and braided hair are far from her heritage, and are being used in a promotional and aesthetically desirable way. By choosing certain features women of colour naturally possess (dark skin, coiled hair, etc), individuals are using the ‘cool’ parts of being black, without dealing with the racism and negative attitudes that black people in the industry have to deal with.

In her new single ‘Boyz’, Jesy sings about her taste for bad boys, with ‘gold teeth’ and who are ‘so hood, so good, so damn taboo’. These lyrics have been criticised on social media as some listeners believed she was fetishising black men and black culture, thus feeding into negative stereotypes of black men. In the accompanying music video, Nelson is surrounded by men of colour, who are donning du-rags and ‘grills’, again suggesting these types of men are ‘bad boys’.

Jesy’s ex-bandmate Leigh-Anne Pinnock made a documentary with the BBC earlier this year, titled ‘Leigh-Anne: Race, Pop & Power’, in which she explored racism across the music industry, particularly her own struggle with being the only black member of the band. Throughout the documentary, Leigh-Anne explains how at times she felt she has been treated differently because of the colour of her skin, which included being ignored by fans to being under represented by professionals and crew members, resulting in her feeling isolated with no one to turn to.

Similarly, Jesy made an award winning documentary called ‘Odd One Out’, where she detailed the online abuse she received due to her appearance as someone plus size. However, Jesy has recently come under fire as comments resurfaced of her undermining the hate that her former bandmates also received, in particular Leigh-Anne. In one interview Jesy stated that she knew Leigh-Anne received hate but but she believed that it was not as bad as her own as she could ‘cope with it better’. Additionally, fellow member of ‘Little Mix’ Jade Thirlwall has been a target for online trolls due to her slender frame and being called ‘anorexic’ and ‘too skinny’. However, instead of supporting her bandmate, Jesy exposed Jade on an Instagram live stating that Jade not putting on weight annoyed her, which left Jade feeling awkward and uncomfortable due to her own insecurities and body appearance.

In an attempt to save her reputation, Jesy took to Instagram live with Nicki Minaj where she defended her appearance, stating it was a natural tan due to her holiday before filming. However, this doesn’t seem to have been enough, with starts such as Anne Marie, Paloma Faith and MNEK unfollowing Nelson on Instagram, alongside the three remaining members of Little Mix, Leigh-Anne, Jade and Perrie Edwards.

The controversy has had a detrimental on the charting position of the track, with it debuting at number 2 on the Top 40 chart, but dropping to 23 just a few weeks later, which left it below Little Mix’s collaboration with Anne-Marie that has been in the charts for 14 weeks. Little Mix are set to release a new album ‘Between Us’ on November 12th, prompting the question could the current disfavour of Jesy help their record sales reach Number 1?