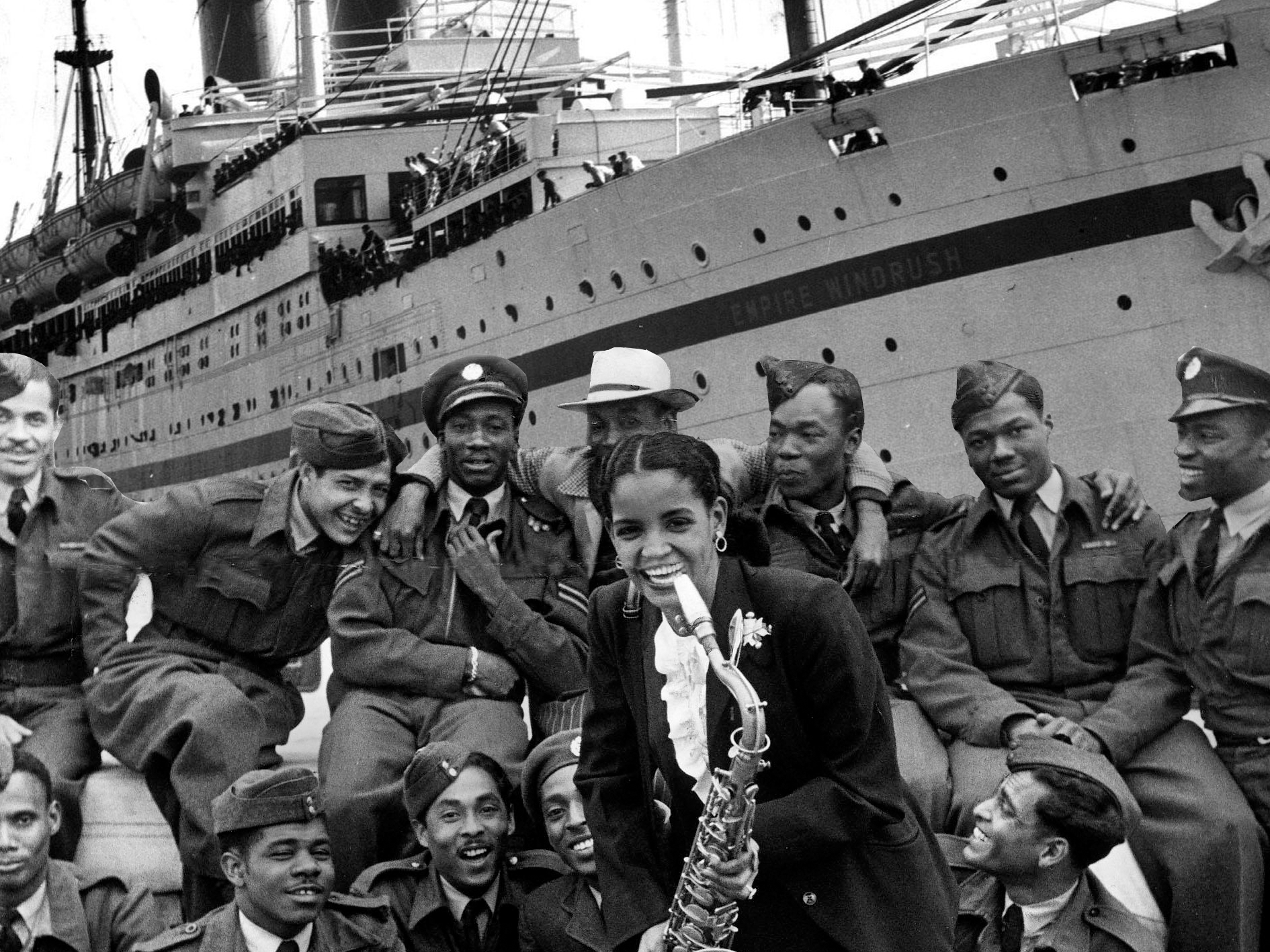 Over the last few years, the word Windrush has often been found alongside the word scandal. The Windrush scandal was one of the greatest failures by the British government in recent history, and a grave injustice against those who came to the UK during the era. But Windrush is about so much more than a scandal, it’s a generation of people who came to this country and contributed to building the foundation of modern Britain.

The name Windrush comes from the HMT Empire Windrush which brought 802 migrants from Jamaica to the port of Tilbury, London on the 22nd June 1948. Many came in response to adverts looking for people to come to Britain to do the jobs left behind after WW2, whilst others came to see a country which they’d heard about since childhood. It was supposed to be a journey of opportunity, however, despite many of the men serving Britain in WW2 their arrival was met with hostility. Many faced racism, lack of opportunities and overall hostility. Britain treated those that had served them in the war like unwanted visitors, yet they still came, and they contributed to building the Britain which we see today. The Windrush generation who arrived in Britain between 1948-1971 is estimated to be around 500,000. In 1971, the British government told the Windrush generation they could stay in Britain. Many settled down, had children, and become key members of British society, with some notable Black British figures being the children of the Windrush generation, including David Lammy MP and Director Steven McQueen.

It’s hard to deny the impact that the Windrush generation have had on British society, many worked in the NHS and still do. Like how Windrush history is part of British history it is also a part of the history of the NHS. The Windrush generation aided in building the NHS, which is one of Britain’s most prized institutions. The legacy of these workers can still be felt today in the halls of many NHS hospitals. It is reasons such as this that the history of the Windrush needs to be reclaimed and celebrated, for the true legacy they created.

When learning of the true impact and legacy of this generation the true scale of the Windrush generation shows. The Windrush Scandal was a real eye-opener to the disregard the Windrush generation has faced at the hand of the British government. To lose/destroy the files of British citizens is inexcusable, and to them blame them in return is even more abhorrent. The hostile environment the government created when they arrived, and which for they have continued to foster into the 21st century is a stain on British history. Nothing less than compensation and reparations should be given to those who have been affected. For some there will never be any justice, particularly for those who have passed away or have already faced deportation, and for them it is heart-breaking. The Windrush generation helped build modern Britain, and it is time Britain started treating them that way. Windrush history is British history and although the British government may attempt to and erase this, it will always be the case.