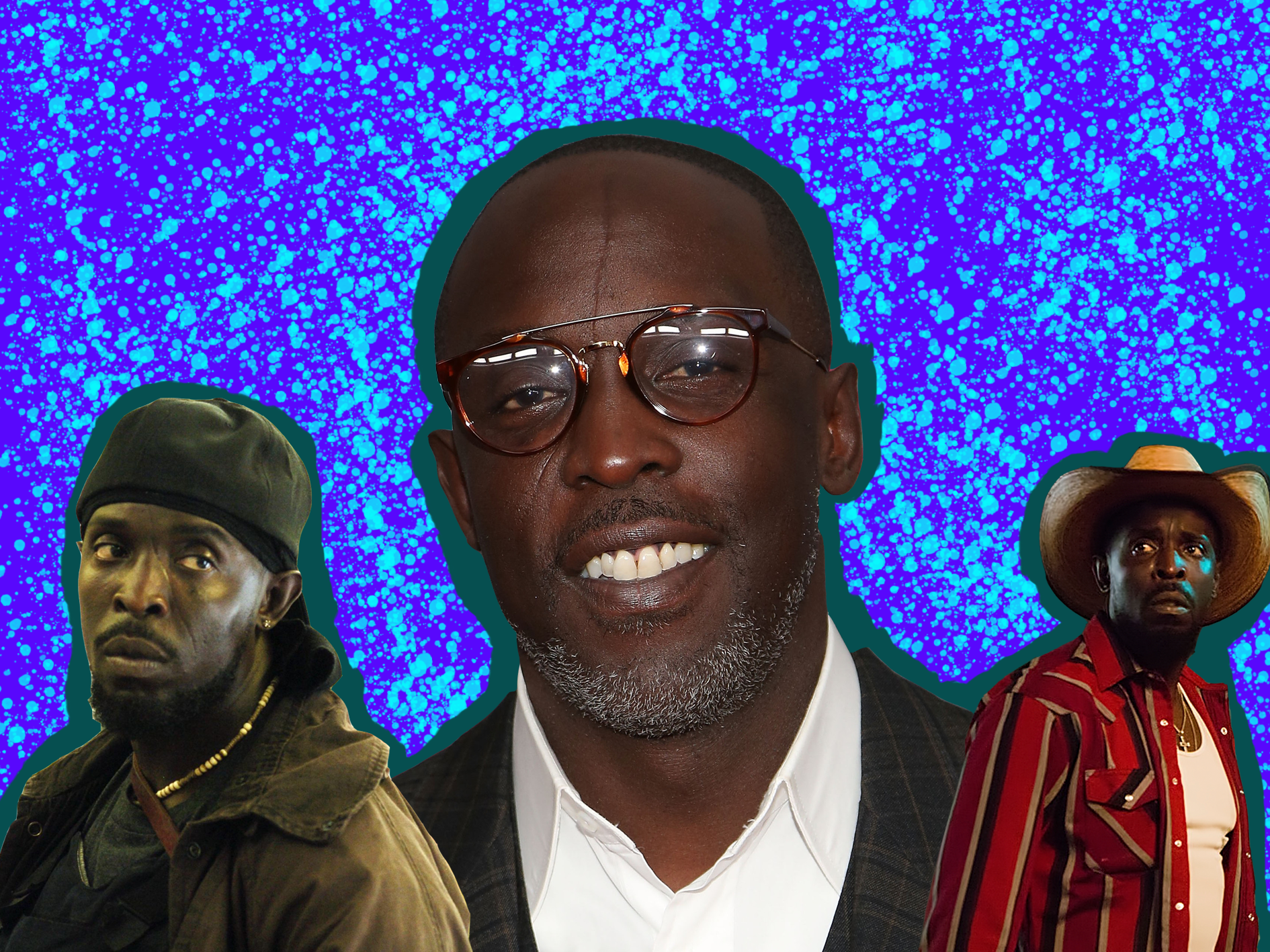 I was scrolling through social media when, when much to my surprise I saw a post saying Michael Kenneth Williams had died. My shock was because he was only in his mid-fifties, and I had heard nothing of any illness. It was then later found out that he had died from a drug overdose, something which I hope does not overshadow his career or his legacy. I doubt it will, but it would be disappointing if it did. Williams was an extraordinary actor with an extraordinary story. He had been in some of the greatest shows of the last few decades with roles that clearly defined him as an extraordinary actor. He is an inspiration, not only for the black community but for everyone; something which is vital to recognising the success of black people.

When we consider Black Lives Matter or Black History Month it is often that we fall back on reflecting on the struggle. Of course, black history is unfortunately blighted by their struggle and the continuing fight for human rights but there is an importance in also recognising the success and joy experienced by black people. To recognise black success is to acknowledge the extraordinary ways many black people have had a positive impact on the world we live in. To see success is to see inspiration. As JFK once said, ‘the greater our knowledge increases, the more our ignorance unfolds,’ and to see stories of inspiration helps to reduce the amount of ignorance towards the black community. All of which is vital in combatting the continuing hatred and racism that the black community receives.

Williams was raised in the projects in Brooklyn, a place were there are numerous stories of black people struggling and turning to lives of crime. However, Williams fought against these prejudices, after getting into trouble as a teenager he decided to enrol at the National Black Theatre which evidently changed his life. Williams presumably decided to take his fate into his own hands, to change his life for the better – and he saw acting as a way to do this. Artistic expression is a valuable asset to all aspects of life and can particularly help to bring out peoples’ inspirations, especially those who have grown up in poor and suppressive environments. Perhaps Williams saw this as a way to express his freedom and to get involved in projects that meant something to him.

It is vital to state here that Williams was recognisable by the long scar that ran across his face – it is prominent and he admitted that it helped him to project his professional career in acting. Williams gained the scar from a fight that broke out between his friends and another group of men. Notably, Williams had commented on his shock that he chose not to react with more violence. Something which shows his strength of character, intelligence and compassion. However, the scar enabled Williams to land more roles as it projected a ‘thuggish’ exterior which would have been helpful for the casting of violent black characters. This is a persistent stereotype, the analysis of which is central to understanding negative perceptions of black people in relation to reductive media representations. However, Williams did not let this scar define him or his roles; he has played numerous complex characters throughout his career.

It seems that Williams would go on to play more characters that were a good representation of strength and integrity – whether this is intentional or not is another matter but it is more than likely. Actors often choose roles to express their views and beliefs; the format of TV and Cinema is a great way to articulate a particular message to a large audience and as a result Williams has become a inspiring representative for the black community.  One of Williams’ other notable characters was Chalky White in ‘Boardwalk Empire’, perhaps one of my favourite characters in the show . Boardwalk Empire follows the rise of crime in Atlantic City during the prohibition of 1920s’ America, it is another brilliant and critically acclaimed show which received widespread recognition. Williams’ portrayal of White is perfect and he completely captures the nuances of the character. Like Omar, Chalky White is a hardened criminal – though he is somewhat more sophisticated than Omar. White is the head of a gang of black people who distribute alcohol and become involved with many of the other gangs within the show, and notably become involved in central storylines to do with the KKK and the growth of black rights.

Again, the representation that White brings to the show is vital. It is a demonstration of a complex black character. He is not simply a thug, or a strong black character, or a broken black man – he is everything and more. There is a complexity and rawness to this character and he encompasses so many emotions through serious storylines. Like most great TV characters there are moments you hate him and moments when you love him. This diversity of character is – as I have mentioned above – vital to the representation of black people; to not pigeon-hole black characters into one-dimensional stereotypes is to demonstrate that black actors are capable of portraying characters as nuanced and complex as their white counterparts, and are not merely tokens of a show. Williams makes the show as much as anyone else. Although it is somewhat disheartening that this kind of characterisation still needs to be pushed for, the fact that Williams pushed these boundaries so openly and willingly is vital to the growth and understanding of the black struggle and the Black Lives Matter movement.

Of course Williams has also portrayed numerous other characters, all of which showcase his diversity of skills and the dedication he had to represent his community in the way he thought was accurate, honest and intelligent. Williams was recognised throughout his career through numerous critical acclaims and award nominations. He was a brilliant actor who stood up for what he believed in and he is an inspiration to not only his audience, but the actors that will inevitably succeed him. His legacy should continue to be discussed and praised and the memory of him should not blighted by the unfortunate circumstances of his death.