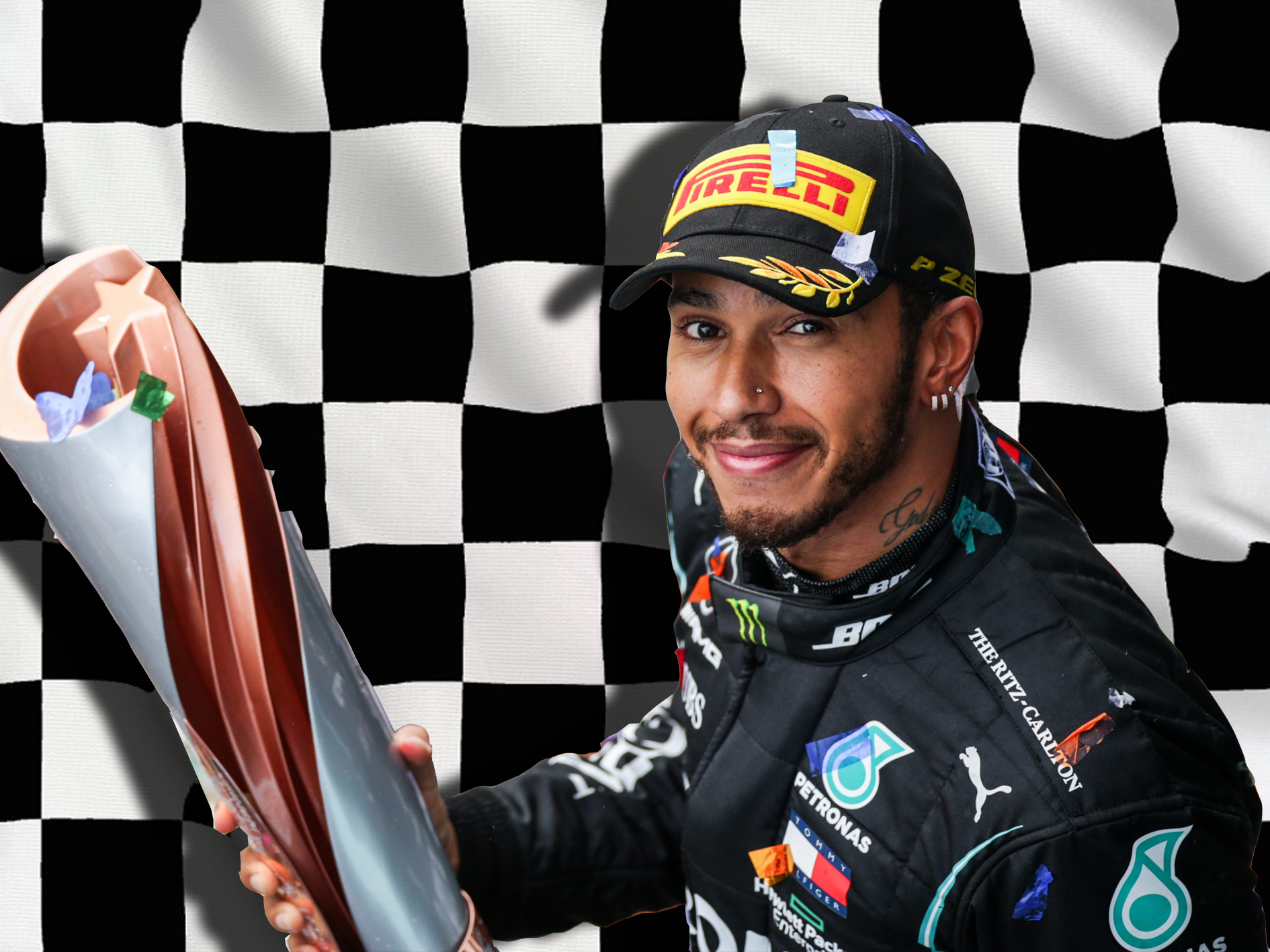 Whilst his battle for this years Formula 1 Driver’s Championship is still ongoing, this year Sir Lewis Hamilton has been fighting his most important battle off the race track: the battle for diversity in motor sport.

After setting up The Hamilton Commission in June of last year to address the lack of diversity within motorsport, the commission published its inaugural report this July alongside the Royal Academy of Engineering entitled “Accelerating Change: Improving Representation of Black People in UK motorsport.”

The report discovered that only 1% of all Formula 1 employees are from Black backgrounds. A truly astonishing statistic that highlights not only the extent of the lack of diversity in Formula 1, but also the achievement of Sir Lewis himself to have placed himself at the top of such a field. Unsurprisingly diversity is a cause close to Hamilton’s heart, being not only the most successful black F1 driver but the first and only black world champion. Hamilton has stated that the cause “weighs heavy on [his] spirit.”

The Hamilton Commission’s report contained within it 10 recommendations to not only help increase diversity within the UK motorsport industry but to encourage Black students to “pursue careers in engineering.”

Following the report’s publication, the seven-time World Champion has increased his commitment to greater representation within motorsport with the launch of his Mission 44 Foundation which aims to “support, champion and empower young people from underrepresented groups, in the UK to succeed.” The work hasn’t stopped there as Hamilton has also launched a new initiative alongside his Mercedes Formula 1 team entitled Ignite. The joint initiative aims to “build on the recommendations of The Hamilton Commission” by “[working] on increasing the pipeline of more diverse talent aiming to enter the motorsport industry.”

His fight for diversity has not detracted from his fighting spirit on the track either, with Sir Lewis recently achieving an unprecedented 100th race win at the Russian Grand Prix, further extending his own record number of race victories, and cementing his place as statistically the greatest Formula 1 driver to have ever lived. But that’s not all the milestone does. Hamilton’s century of victories and general dominance of Formula 1 is also key to the fight for diversity within the sport, providing young black children with a role model to look up to. The very representation that Lewis himself provides for aspiring F1 drivers of colour, is in itself possibly the most powerful weapon in the fight for diversity.

By shattering records that were previously thought to be unbreakable, all the while coming from a working-class background and proudly reminding people that Black Lives Matter, Hamilton has  proved that it is possible to not only be a black Formula 1 driver, but to be the best Formula 1 driver.

It is fitting that throughout his career, Lewis Hamilton’s motto has been that of the iconic African-American poet Maya Angelou’s most famous poem; Still I Rise. A statement true of both his talent on the track, and his activism off it.