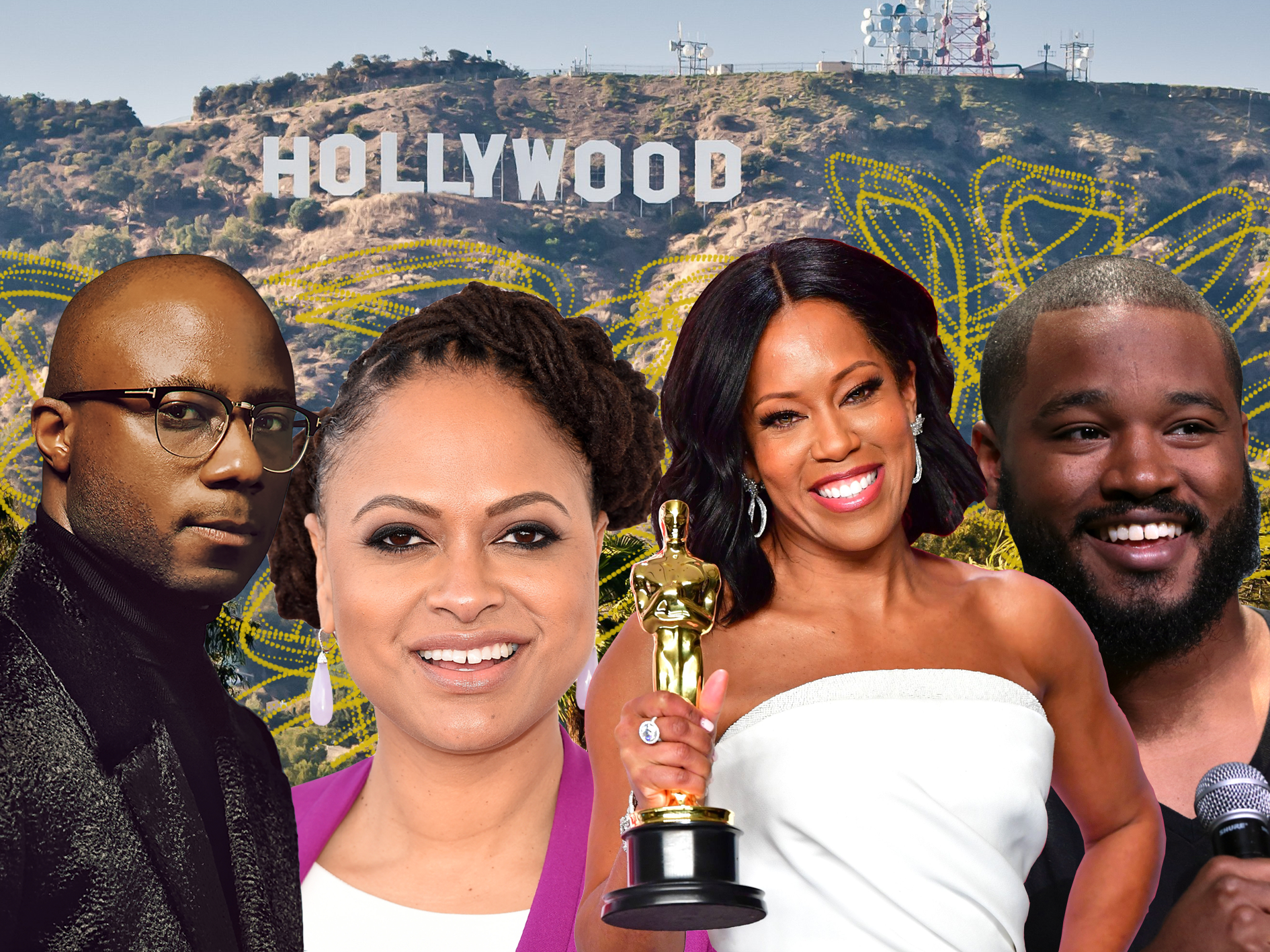 Hollywood has had a maverick of black filmmakers throughout history, from Sidney Poitier to Spike Lee, who have broken the mould for others to follow. However, the current crop of talent suggest more of a metamorphosis is taking place in cinema. Their work is not simply raising the profile of black artists, and issues of discrimination but also bringing this into the mainstream and making it impossible for Hollywood to ignore… 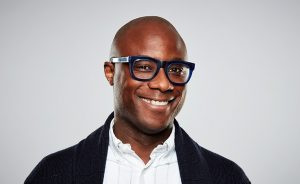 Barry Jenkins is finally receiving the recognition his work warrants from both cinema goers and the academies, especially for two of his recent films – Moonlight and If Beale Street Could Talk. Both follow love stories of young black couples set against similar backdrops and themes. Moonlight was arguably his most ground-breaking film, a film which begins in the 1980s up to present day Miami. Throughout the film, a young Chiron battles with growing up as a black, gay man in America, suffering the trauma of a parent with addiction, and trying to find his identity in an unaccepting world. Moonlight was very advanced in the themes presented, unsurprising of an ‘A24’ produced movie, but it was the film’s success at the 2017 Oscars that made this film so monumental. Unfortunately, the night is probably best remembered for the chaotic false win of La La Land, making it easy to forget how significant a moment this was for Hollywood. Moonlight’s best picture win was not only the first film featuring an all-black cast, but also the first LGBTQ+ film to win in this category. The biggest award, on Hollywood’s most prestigious night being awarded to a movie centred around not only a black love story but a black gay love story, was an incredible moment for the Academy which had rightly earned a reputation for whitewashing its annual showcase. Further history was made when Mahershala Ali was announced as the winner of best supporting actor for his role, Juan, although he didn’t feature in a great length of the film, he played such a significant part of the story and was able to convey so much about his character, in his incredible acting performance, in the short period of time he had on screen. He was the fifth African American winner and first Muslim winner of this award. Just two years later Jenkins’s film If Beale Street Could Talk was awarded in this same category, with Regina King winning best supporting actress. Jenkins has established his greatness as a filmmaker, grounding his work in truth and remarkable storytelling of tales that need telling. 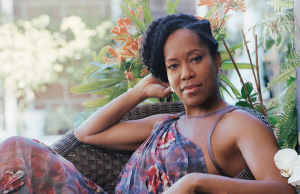 Regina King, following her win for If Beale Street Could Talk, got behind the camera herself with her directorial debut, One Night in Miami. Set in the midst of the 1960s Civil Rights Movement, King depicts the real-life event of an evening spent in Miami hotel room between four black cultural icons: Malcolm X, Mohammed Ali, Jim Brown and Sam Cooke. A true celebration of black excellence, the film explores the work of all four figures in the face of oppression, and how they broke down barriers for the future. Primarily the protagonists’ conversations are concerned with race in America, allowing for an exploration of oppression in the period even as a successful black man. A boxer, a footballer, an activist, and a singer confined in a small space mirroring the confinement of their race. These men are leaders in their respective fields and discuss with each other how best to use their voices, and what their positions mean now they have the attention of black and white Americans alike. Watching the film in the midst of the Black Lives Matter Movement, the biggest civil rights movement since the 1960s, shows the lack of progress that has been made since this night in Miami. Regina King was recognised by the Academy with a directing nomination and made history with this film as the first African American woman to be selected for the Venice Film Festival. We can expect to see her go from strength to strength and just as importantly inspire young black girls to follow where she leads. 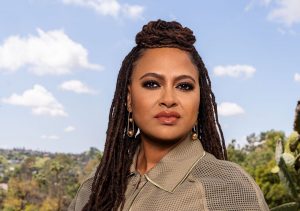 Similarly, to King, Ava Duverney has been transforming filmmaking for black women. She is the first African American woman to be nominated for best director at the Sundance Film Festival; The Golden Globes; and The Oscars. Her anti-racism activism behind the camera permeates her incredible filmography, notable examples including the documentary 13th and film Selma. 13th is a documentary film centred around the prison system in America, that explores institutionalised racism. Named after the 13th Amendment in the Constitution, that ended slavery saying that all Americans are free of the shackles of slavery – unless they are criminals. The documentary follows America from the Civil War, through the voices of multiple perspectives, to look at how the idea of ‘crime’, prisons, and police work to continue white supremacy. From the KKK, to the war on drugs, to the privatisation of prisons, it looks at how there is always an excuse to strip black people of their human rights with politicians promoting fear and hatred in the country.  Mass incarceration is shown to be a manifestation of a long history of racism. Duverney is also working to provide support for the future with her grassroots film company ‘Array’: a film distributor that provides careers and platforms for people of colour and women who often struggle to make strides in the industry. Duverney and ‘Array’ believe in the power of film to make a difference in society and strive to be pioneers changing the face of Hollywood and breaking down racial barriers to allow for a brighter future for the big screen. 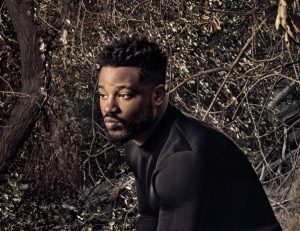 Finally, Ryan Coogler has also been proving himself in the last few years as a filmmaker to keep an eye on. Not only was he a producer on one of this year’s greatest films – Judas and the Black Messiah – he has also directed the Rocky spinoff Creed. His film Black Panther made history at the 2019 Academy Awards for being the first superhero film to be nominated for best picture. The film was nominated in seven different categories and proved that black people belong at the forefront of the Marvel franchise. The late Chadwick Boseman played T’Challa, a prince tasked with taking the throne of Wakanda – a fictional country in Africa. It’s incredible costumes and dynamic characters makes this film one of the best superhero origin movies. T’Challa as our hero, and Killmonger (played by Michael B. Jordan) as our villain are both exciting figures who are shown to have great depth. Coogler already made history in directing the first black superhero movie, but by also creating such a phenomenal cinematic experience, that went further in truly changing the face of the then-monochromatic Marvel Cinematic Universe. At the age of just 35 he has proven he can direct multiple genres and has built on the foundations laid by previous black filmmakers such as the legendary Spike Lee.