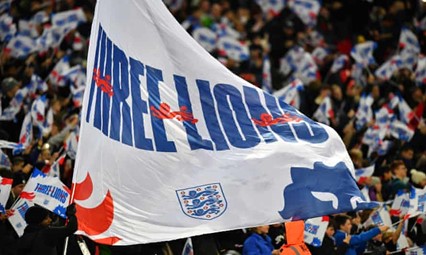 Is football coming home? It’s the question on everyone’s lips at the moment. But after England reached the World Cup Semi-Final in 2018, fans are wondering if this year might finally be the one.

Taking a look at the team packed with potential, it’s hard not to get excited about the challenging tournament ahead that has been postponed for a year due to the Coronavirus pandemic.

This year’s Premier League Young Player of the Year, Manchester City’s Phil Foden will be joining the squad for his first major tournament. The midfielder’s brand new Gazza-inspired haircut has fans reminiscing about the days of the Euro 1996 tournament where England was knocked out of the semi-final on penalties courtesy of a miss from none other than the current England boss, Gareth Southgate. 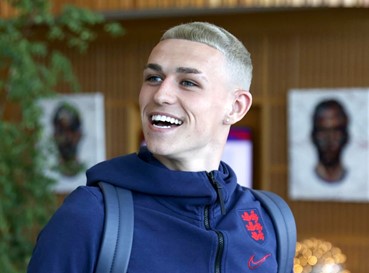 Marcus Rashford MBE will be hoping to impress on the pitch as much as he has off it this season, with his vital activism being key to a government U-Turn on deciding to feed starving children. He successfully converted a penalty in the final match before the tournament in a 1-0 win over Romania.

Even if football doesn’t come home, 21-year-old Borussia Dortmund starlet Jadon Sancho looks set to, with a return to England via Manchester United edging ever closer. Sancho will be aiming to impress in his first major tournament for the national team as he links up with fellow Dortmund standout, 17-year-old Jude Bellingham. 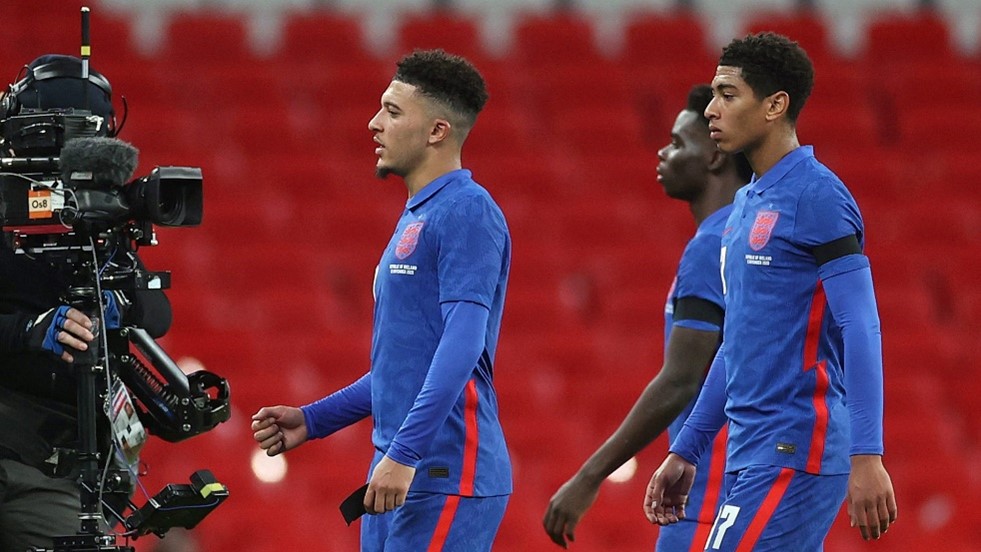 Another talented youngster making his first major tournament appearance for England’s first team is 19-year-old Bukayo Saka of Arsenal. A nominee for Premier League Young Player of the Year, Saka scored his first international goal in the recent friendly against Austria.

Brighton’s Ben White joins the England squad last-minute for his first major tournament following the injury of right-back Trent Alexander-Arnold during that 1-0 friendly win against Austria.

Then there are the veterans. Such as this year’s winner of both the Premier League Golden Boot and Playmaker of the Year Award: Harry Kane. Kane of course comes off the back of not only an impressive season in a Spurs shirt but a Golden Boot in the World Cup three years ago after he netted a total of six goals in the tournament. 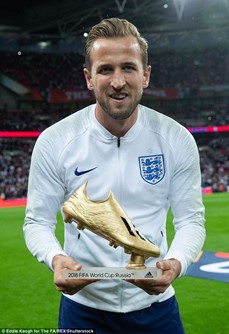 Jordan Henderson returns from a three-month stint on the sidelines following surgery for a groin injury, though the Liverpool captain saw his penalty saved in his first game back against Romania.

Manchester United captain Harry Maguire is also in the line-up, though he was absent from training during the week and is expected to be ruled out of England’s opening fixture against Croatia on Sunday due to injury. The defender could potentially be set to miss the entirety of the competitions group stage.

Then finally between the sticks, should the occasion arise, Jordan Pickford will be looking for a repeat of his penalty shootout heroics – a save that was dubbed “The Hand of Jord.”

With so much promise in this squad, it’s hard not to think this will finally be the year that it comes home, and that’s without mentioning:

The current World Cup holders, France, of course, remain the bookies’ favourites. But given all the crazy things that have happened in the past year and a half – it might just be worth daring to dream as England fans once again. You just never know.

You can watch to see if football’s coming home at Sanc starting with England v Croatia on Sunday 13th June with a 14:00 kick-off.