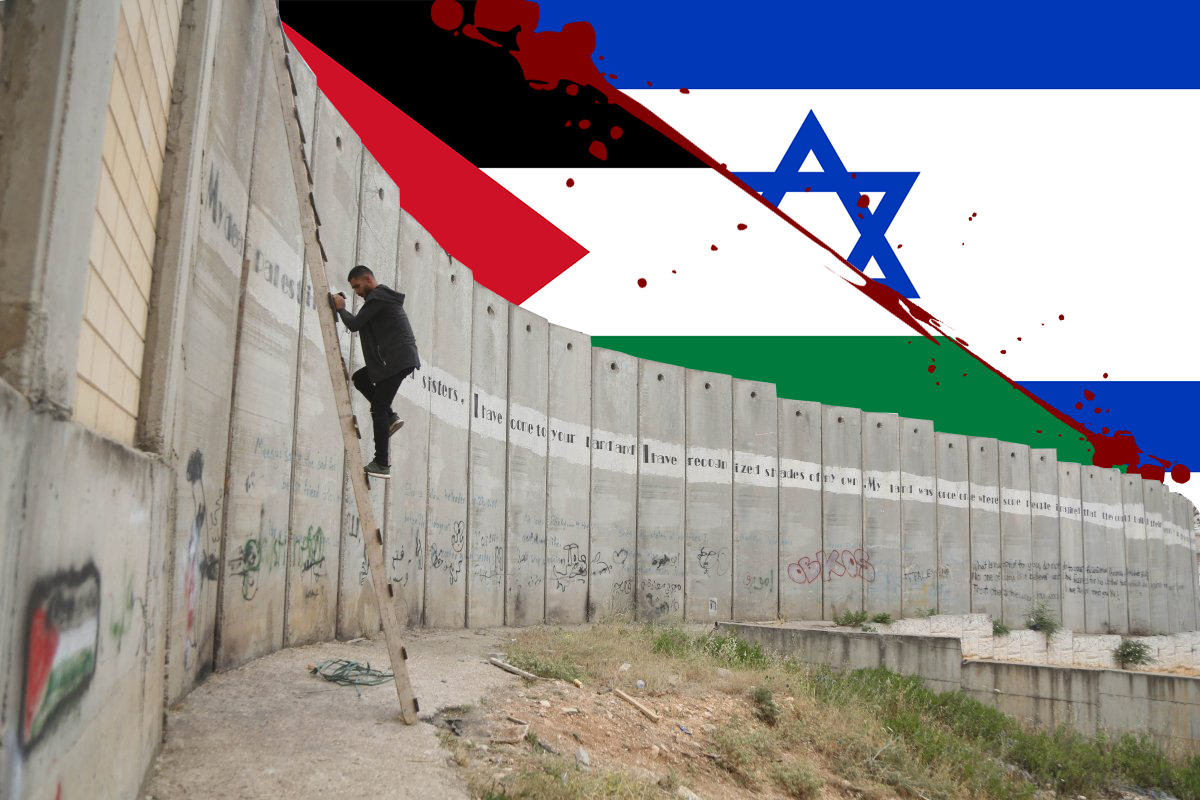 The Ethnic Cleansing of Palestine

The ethnic cleansing of Palestine at the hands of the Israeli government has been taking place for over seven decades. The history between these two countries is one of terror and outright destruction, and within the last few weeks has become one the world can no longer ignore.

For those not familiar with the current situation, in early May Israeli settlers attempted to take over the neighbourhood of Sheikh Jarrah in occupied East Jerusalem. They made their way into the neighbourhood and began to expel Palestinian people from their homes, some of which people had lived in since the 1950s. The attempted expulsion was the consequence of a ruling from the Israel Supreme court in November 2020, which stated Israeli settlers had to overtake Palestine settlements. Since then, the Palestinian people have been attempting to have the ruling overturned, in an attempt to keep what rightly belongs to them. This attempted takeover is not however an isolated incident on Israel’s part. The Israeli government has been taking over Palestinian settlements, stealing land and occupying Palestinian villages for decades, which has led to the displacement and murder of many Palestinian families. Israel’s actions date back to 1948 when they destroyed over 600 Palestinian villages and half of the Palestinian people were removed from their homes, this event is referred to as the first Nakba (‘catastrophe’ in Arabic). What is happening right now is an extension of the events which date back over seventy years, and which has continued to occur over the decades. Alongside the current situation in Sheikh Jarrah, Gaza which is Palestinian territory has faced heavy attacks from Israel in recent weeks, with the death toll as of a few days ago being 248, with 66 of those being children, the youngest of whom has been reported to have been only six months old. The Israeli government also targeted the AP (Associated Press) building in Gaza with Rockets on the 15th of May, the building was filmed crumbling to the ground and posted on social media. Luckily, nobody was in the building at the time, as residents were given forewarning however it was still an attack of the press. Many believe the attack was a deliberate ploy to try and suppress the press reporting on the current situation and prevent the story from gaining traction across the world. From the protests happening across the globe, however, it appears Israel’s attempts failed.

Some are attempting to justify Israel’s action, stating Hamas’ retaliation makes the situation a conflict between the two states, yet this disregards the outright power imbalances of both states. Hamas is the military organisation that currently runs Palestine, however, their military arms are largely inferior to Israel, who possess one of the most sophisticated rocket systems in the world, as well as holding funding and support from the world’s richest countries, including the US and UK. This is by no means a justification of Hamas’ actions against Israel, both past and present, but it is important when examining the situation to offer perspective to the power each side possess. The Israeli government has the power to ethnically cleanse Palestinians as they have been doing since 1948, and are continuing to today, with  their military providing them with this power.

You may be asking what you can do to help Palestinians at this time, so below you will find a list of resources that will aid you in supporting the Palestinian cause. Most important is to spread accurate information, and use your platform in whatever manner this may be. Moreover, I want to stress that when talking about, or spreading awareness of this situation there is never a need to be anti-Semitic, as there should never be a need. Being pro-Palestine, and believing Palestine should be free gives nobody an excuse to spread hateful rhetoric about the Jewish faith. This is a fraught situation already and not an excuse to spread hate. Many Palestinian journalists have stated that raising awareness of the situation is the key way to help the cause currently, and help FREE PALESTINE.

Reading list to help you understand the current situation:

Letter to MP asking for UK intervention in Israel:

Organisations to donate to: