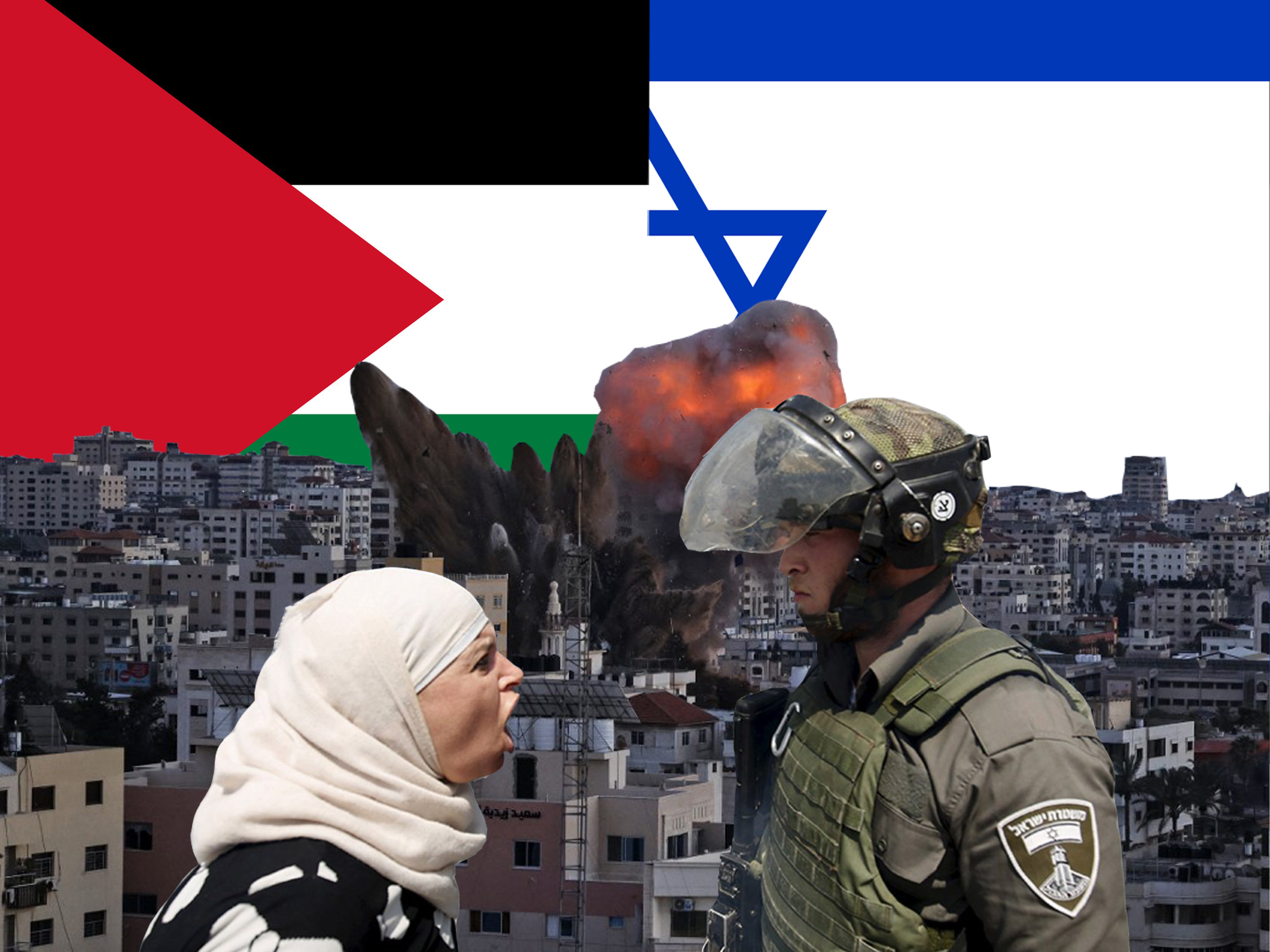 What’s Happening with the Israeli and Palestinian Conflict Right Now?

The Middle East has experienced extraordinary turmoil. From the ‘The Crusades’ to the current Israeli and Palestinian conflict, it is an area that has been fought over for thousands of years. Both of these examples demonstrate a similar religious conflict, notably over land control. However, the most recent dispute between Israel and Palestine came about at the start of the 20th century. There were numerous suggestions about founding a home nation for the Jewish people. This, of course, created conflicts over the years, with the United Nations eventually passing Resolution 181 in 1947, which discussed the idea of splitting Palestine into two states – a Jewish and an Arab one – with the exclusion of the city of Jerusalem. In 1948, the establishment of the state of Israel was made official, with there being almost constant conflict between the Israelis and Palestinians since.

Gaza is a Palestinian state, a self-governing one, and recently Israel has carried out a number of air-raids over the state. The attacks have come about as a result of a significant build up of tension, notably over the city of Jerusalem. The Israelis claim that Jerusalem should be the capital of Israel, whereas the Palestinians argue that it is East Jerusalem that should be named the capital. The fact that Jerusalem has been separated from the splitting of the states might initially have been done to avoid conflict; however, it is clear that it has simply become a stimulus for more conflict between the two communities who want to claim it as their own. All of this is important in understanding the recent attacks on Gaza.

Sheikh Jarrah is situated in East Jerusalem and so it is part of the Palestinian community. The occupation of the area by the Palestinians occurred as a result of the splitting of the states in 1948, and the Jewish people claim that the land belonged to them before this period. As a result of this, the Israeli people have the right to reclaim this land under law and recently, there was an attempt made by the Israeli supreme court to settle the issue and, most likely, to reclaim the land. It appears that the Israelis have been carrying out actions that are going to provoke the Palestinians, particularly when you consider the fact that the Palestinians were throwing stones on the Israeli flag march, which then resulted in the Israeli’s firing teargas near the al-Aqsa mosque. All of this has been the background to the recent Ramadan and Eid al-Fitr celebrations, which are clearly going to provoke and anger the Palestinians.

This is then where the attacks on Gaza stem from. The tensions have been playing out between the Israeli government and the Hamas (a Palestinian Sunni-Islamic fundamentalist, militant, and nationalist organization). This has resulted in the recent Israeli attacks on the Gaza state, which is, of course, significant use of violence in an attempt to control the issues and to claim power, with Palestine also carrying out violent attacks and air strikes as well. The current fighting is some of the worst the country has seen in many years, with the fatalities on both sides well into the hundreds. As a result of the airstrikes, there have been numerous protests and marches globally, with a significant number of protestors taking on the ‘free Palestine’ perspective.

Although the issues between the Palestinians and the Israelis are extremely complex to comprehend, the recent violence clearly demonstrates the severity of the situation, and it shows us that there needs to be a serious concentration on attempting to solve the issue and intervene where we can, in the most diplomatic and effective way. The violence has also demonstrated that we cannot simply leave Israel and Palestine to their own devices, as has been the case in the past. There needs to be more focus on the deep-rooted conflict and more of an effort from governments to support an end to this conflict.

It is also important to note the way that social media has been playing into this recent conflict. A lot of people today receive information from social media platforms, which isn’t always well informed and there is usually some sort of bias. This does not help the situation, as it creates more conflict and fighting. Of course, it is important to be able to hear and understand different people’s arguments and perspectives. However, people also need to ensure that they are learning the facts from a bi-partisan source, such as the news that is simply there to inform and educate. Only when you can be sure that you are informed enough to properly understand the situation, can you form your own opinion. It is vital to learn all the facts before you pick a side so to speak. As a result, it is vital to be aware of the fact that social media sources are not always reliable, and you have to take it with a grain of salt at the least. Your duty, then, is to make sure you receive your information from different news sources and platforms. Of course, it is a positive thing that the issue is coming to the forefront and people need to be aware of the situation between Israel and Palestine, but it needs to be the right type of awareness so that no more conflict is caused as a result.