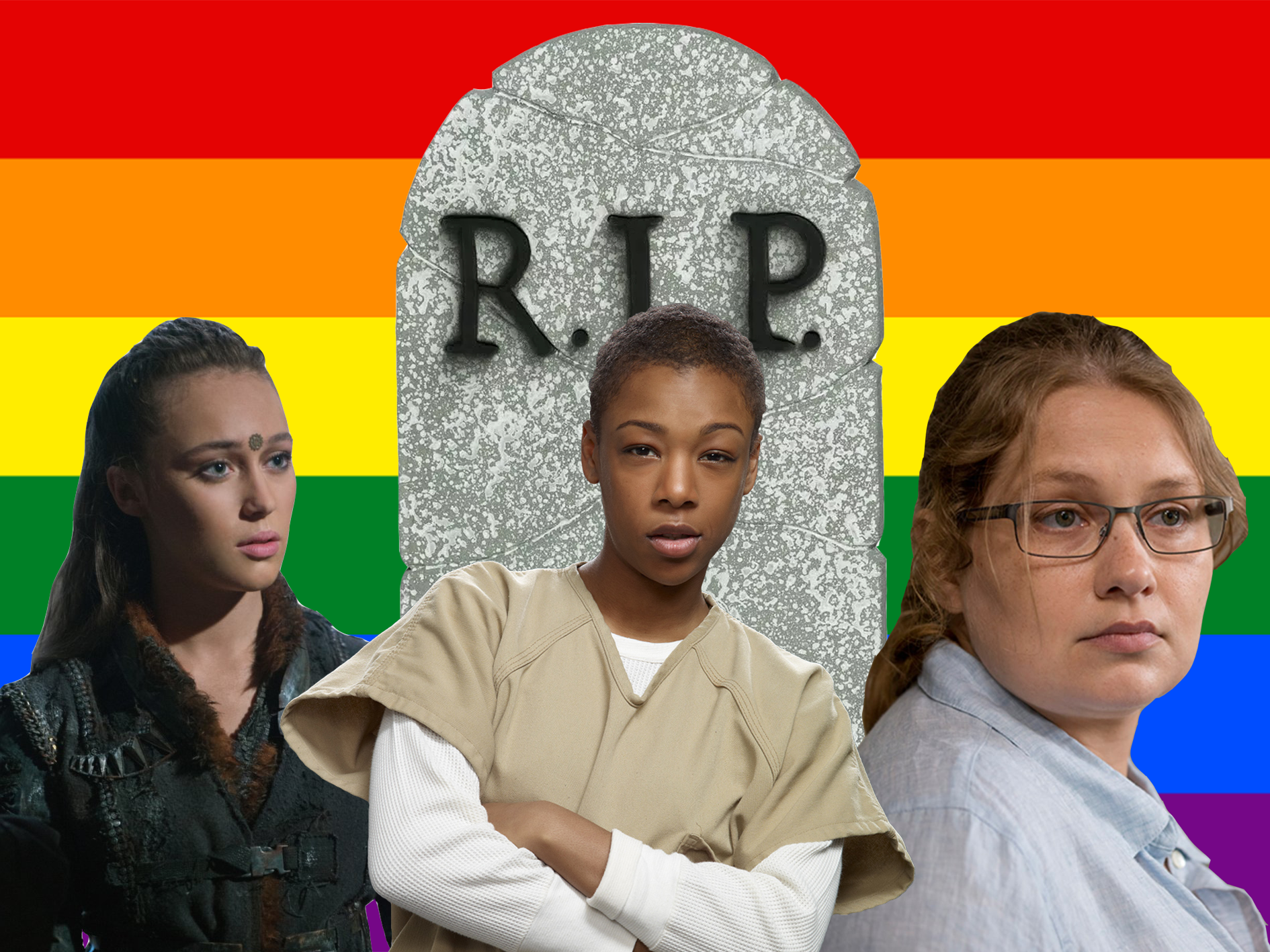 Issues in Queer Media Part 1: The ‘Bury Your Gays’ Trope

307 appears to be a random number to most. But, if you are part of the LGBTQ+ community, a viewer of the dystopian sci-fi TV show The 100, or (and this group has my utmost sympathy) both, then this seemingly innocent number likely strikes you with a combination of fear, sadness, and anger. This is, of course, a reference to season 3, episode 7 of the series, where fan-favourite, Lexa, was killed off mere moments after finally getting to sleep with her female love interest, Clarke.

Ironically, the episode was entitled “Thirteen” – an unlucky number for some, even more so if you’re not straight. 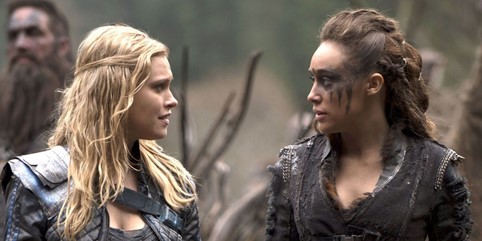 It is the most notable example in recent times of what has come to be known as the ‘Bury Your Gays’ trope.

This led to villains being heavily ‘Queer-Coded’; any homosexual activity was punished and, often, the ‘best’ way that writers found of punishing queer characters was simply by killing them off. It’s something that is still deeply embedded within the media today.

Lexa’s death predictably sparked an outrage amongst the LGBTQ+ community. Such was the discontent, that it even sparked the creation of a new convention for LGBTQ+ fans, particularly LGBTQ+ females, named ‘ClexaCon’ after Clarke and Lexa’s ‘ship’ name, ‘Clexa.’

The phrase “Lexa Deserved Better” became the rallying cry of the show’s queer fans, who were very vocal about their disappointment with the showrunner’s decision. But it didn’t stop there. The phrase came to serve as a universal symbol to better LGBTQ+ representation in the media.

It also resulted in the creation of a list that names every lesbian or bisexual character killed off on TV. If you want a scale of just how bad the problem is: Lexa is just one name on that list, which is now 214 names long and dates all the way back to 1976. The list is filled with characters from big and small TV shows. Included are several characters from Netflix’s Orange is the New Black, multiple women from Killing Eve and The Handmaid’s Tale, and quite an alarming number of female characters across the various seasons of American Horror Story. Lexa’s cause of death is listed very bluntly: “shot in the stomach by a stray bullet,” which seems to be a theme throughout this list; several of these women were killed ‘accidentally’ or have committed suicide.

Then there are many more random deaths where showrunners were able to be creative with their homophobia. For example, Jenna Dickerson from Supernatural had her “neck broken by a man while she was possessed by a demon baby.” As you do. Or, what about Emily from Teen Wolf? Emily was about to sleep with her girlfriend when she was suddenly “kidnapped by a swarm of cockroaches, tied to a tree, bludgeoned over the head, strangled and then had her throat slit.” Just your average Tuesday night. 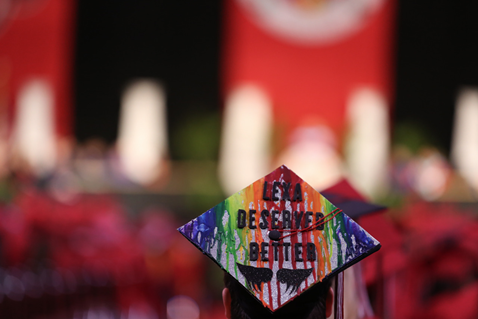 It has been five years and still, on every 3 March, devoted Clexa fans continue to mark the anniversary of the airing of that fateful episode 307, using it as a day of remembrance and to fuel the fight to end tragic, homophobic tropes like ‘Burying Your Gays’ once and for all.

Lexa Deserved Better. So did the other 213.