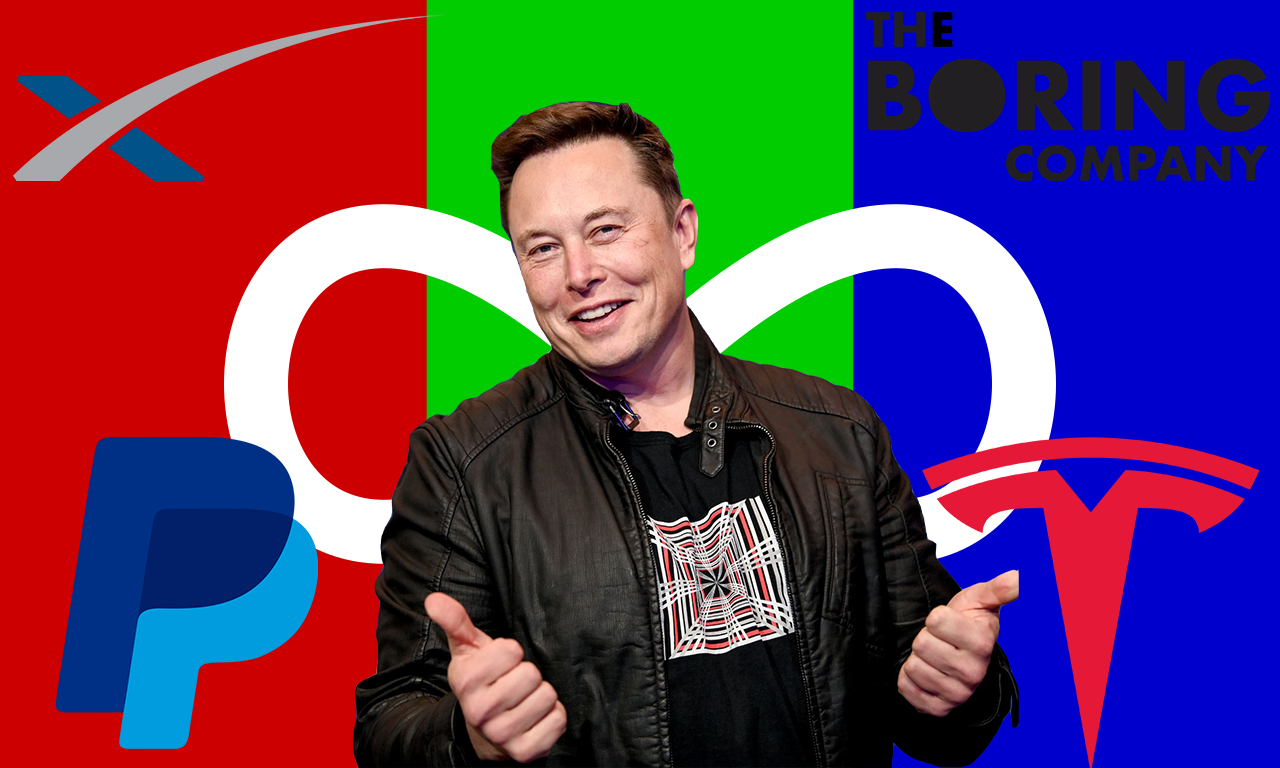 Elon Musk and Asperger’s – A Turning Point for Autistic People?

Elon Musk’s controversial hosting of the U.S. comedy show Saturday Night Live was notable for several reasons, but perhaps the most striking moment was when the eccentric SpaceX and Tesla CEO publicly revealed he had Asperger’s Syndrome, an autistic spectrum disorder. In doing so, he joined a small but growing list of autistic celebrities, including Musk’s fellow tech billionaire Bill Gates. Famously, legendary physicist Albert Einstein is widely suspected to have had autism, although he was never formally diagnosed.

The popular stereotype of autistic adults as intellectually brilliant yet socially awkward men like Musk and Gates has been reinforced by pop-culture depictions of ambiguously autistic characters like The Big Bang Theory‘s Sheldon Cooper and Sherlock‘s titular detective. These portrayals add to an unrealistic perception that the lives of autistic people are actually fairly straightforward as if we can utilise our brilliance to be wildly successful all whilst being unburdened by “normal” concerns like relationships. Sheldon and Sherlock both have exceptional careers- the former is a Nobel Prize-winning scientist, the latter is one of Scotland Yard’s top detectives- and their pronounced lack of “people skills” is made explicit in every episode. Both characters are portrayed as having very little interest in building relationships with others, platonic or romantic, yet this is never shown to be an obstacle to their success or their happiness.

The reality is, of course, very different. As someone who has Asperger’s, it often feels like I live life on hard mode. Like almost all the autistic individuals I know, I have a strong desire to form meaningful bonds with others, but my difficulty in “reading” people- in much the same way a dyslexic would struggle to read a book- means I have to work twice as hard. I cannot interpret body language effectively and I have to think all the time about my own body language in social settings, especially with people I don’t know well. My lack of intuition means I often succumb to overthinking, and in my head I often find myself asking unwelcome questions: “do they like me?“, “have I upset them?“. This is exhausting, yet if I simply did not attempt to talk to people, I would feel lonely, isolated and depressed just the same as anybody else. I know from experience that many autistic people feel the same way; far from being happy in isolation, they desire to connect with others and feel confused and frustrated when they are misunderstood.

We also have to cope with a world that often feels hostile to us. Studies have shown that many people form instinctive negative judgements about autistic people within seconds of meeting them, and not even expert psychologists can give a clear answer as to why. Over my life, I have faced bullying, patronising behaviour and rejection just for being “different”. This impacts our professional lives as well as our personal lives; the unemployment rate for adults with ASD is unacceptably high. One study claimed a figure of 78%, although this should be taken with a pinch of salt, as widespread awareness of autism is a very recent phenomenon and many older people with ASD remain undiagnosed. It also includes those with “severe” autism, who cannot work and should not be expected to.

The trauma and rejection that many autistic people face can prove too much. The suicide rate is disproportionately high, and extremist groups have proved adept at exploiting our fundamental human need for belonging. Take the recent case of Daniel Hannam, a 22-year-old probationary officer from London who was recruited by the banned far-right terrorist group National Action after his Muslim girlfriend left him. During sentencing, the judge accepted his autism diagnosis as a mitigating factor.

Let me be clear- this is an injustice, it is not acceptable, and it is society’s responsibility to change. Elon Musk could use his wealth and enormous public profile to raise awareness of the struggles autistic people face. Whilst he seems too busy promoting Dogecoin to care, publicly acknowledging his Asperger’s is at least a small step forward.