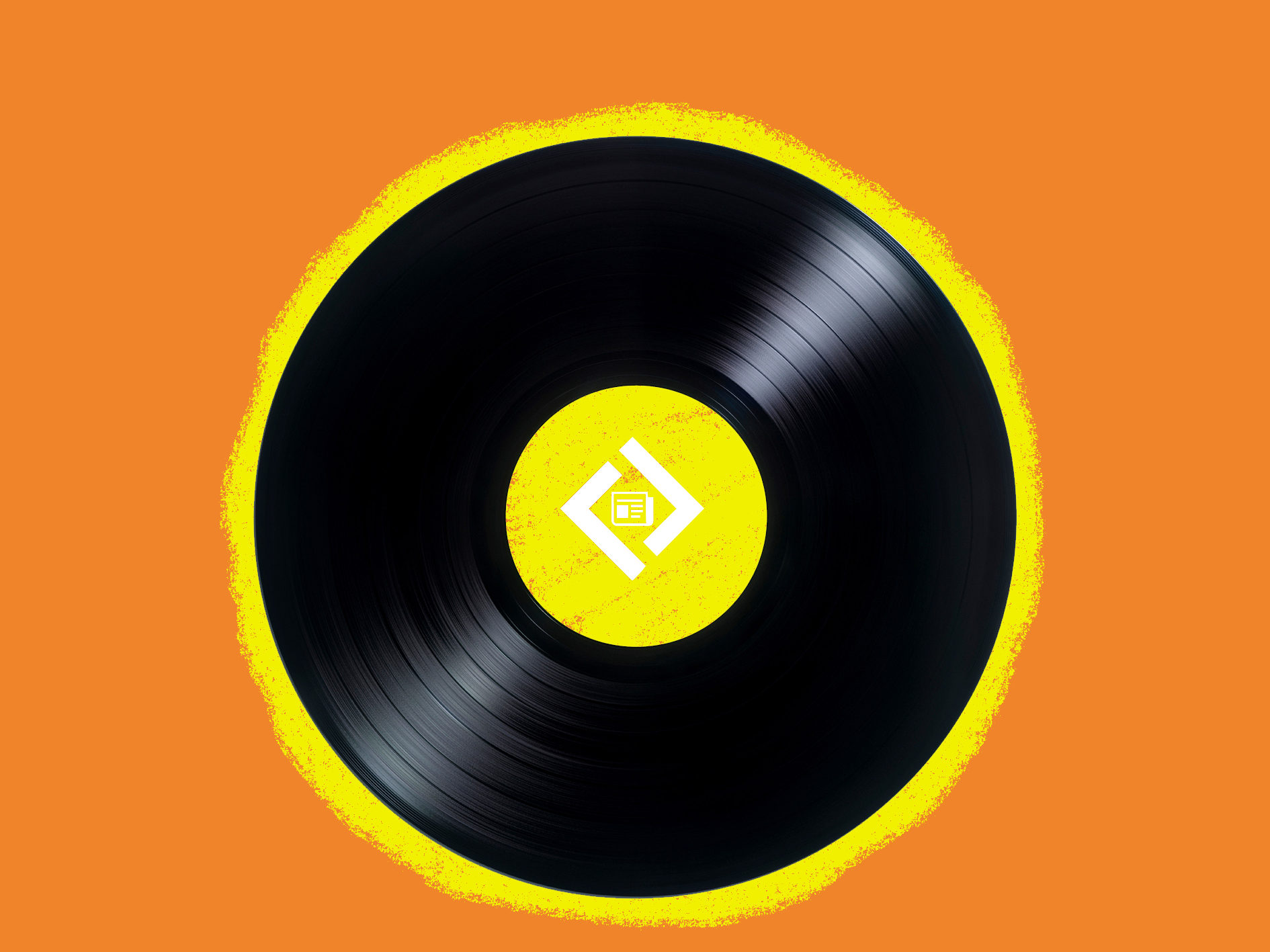 The Songs That Made Us – ‘Hey Bulldog’ by The Beatles

Continuing with our second article of the ‘Songs That Made Us’ feature, our newest writer Hannah details her love of The Beatles. Here’s what she had to say about the band and their song ‘Hey Bulldog’:

Everybody likes The Beatles or at least likes some of their songs. Their influence on modern music makes people who claim that they don’t like them ridiculous. I am certainly a big fan of The Beatles. I suppose I got into them, like most people do my age, through my dad. I had initially prided myself on only really being interested in Pink Floyd in regard to ‘dad rock’, however, once I listened to The Beatles properly I couldn’t stop. Their music is so ingenious, that to this day it still sounds revolutionary. You don’t listen to them for a while and then when you do, you realise just how immaculate they were.

Everyone could perhaps pin down which album they like the most, or which Beatles era they prefer, but to pick just one song is, for me, almost impossible. However, if I had to, in a life or death situation, ‘Hey Bulldog’ would have to be my choice. This would be ‘the song I would listen to if I could only choose one’ from their discography to listen to for the rest of my life. The song is on the Yellow Submarine album, which perhaps, although one of the most well-known albums, in my opinion, appears much lower in my ranking. However, this song to me manages to stand out significantly.

The first thing you hear is the vigorous piano keys tapping the distinct melody that continues throughout the chorus, then of course the guitar and drums come into play. However, most importantly the bass then comes into the song, a continued and undeniable presence. As the bass always does, it brings the whole song together. Like most of McCartney’s bass lines, this could stand alone as its own track. The complexity of it is so ingenious, so compelling, so – dare I say it – groovy. As a bass player myself [admittedly not a great one], I devoted the best part of a year to learning this specific bass line, which in turn, solidified the song forever in my head. Not only because I was memorising the intricacies of it so I could play it to a proficient level, but also because it was so undeniably great.

The lyrics of the song aren’t particularly moving or compelling. They are nonsense, in a way that only John Lennon can really get away with. Although there does seem to be some sort of message hidden in the song. Particularly the repetition of ‘if you’re lonely you can talk to me’. Somewhere within all the ramblings of Lennon, there is a message of comfort – something which the song undeniably provides, both through its lyrics and its unstoppable, foot-tapping melody. The song is also perhaps most famously one of the last songs recorded when the band still had an easy-going approach to their work and there was little tension between the members. This is clearly evidenced at the end of the track when we hear Lennon and McCartney trading nonsense between themselves. This song was the track to my years in A-Level; it defines that period in my life and I couldn’t recommend it highly enough.