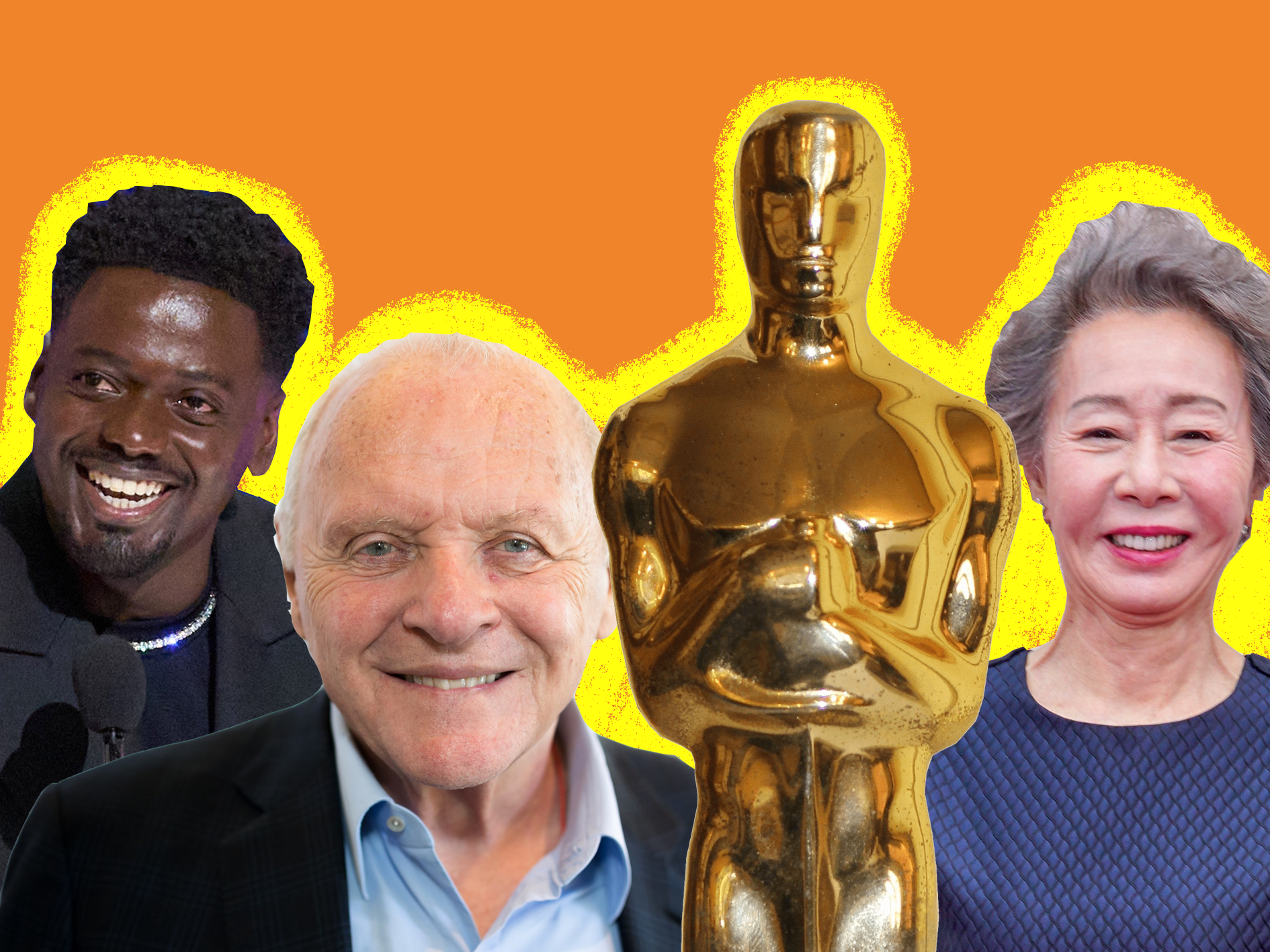 A Bittersweet Night: From historic wins to major snubs – a rundown of the 2021 Oscars

The 2021 awards season has been a change from the ordinary. With Zoom acceptance speeches, hosts presenting in different time zones, and COVID-19 regulations, the awards season has been unlike any other. The Oscars Academy had attempted to keep the show as normal as possible this year, but obviously, some changes had to be made, including changes to the date and the venue.

The event is usually held in February at the Dolby Theatre in LA; however, this year, it was moved to April and it was held at the Union Station in LA to accommodate COVID-19 regulations. Apart from the nominees, the event attempted to keep the numbers of guests down, so the show could be experienced in person. For many of the nominees, this was their first in-person awards show of the season, and so, for many, the laidback changes seemed to fit everyone’s overall mood. As the nominees were seated in Union Station, the camera cut to Regina King, who made her way through to the stage, marking the start of the 2021 Oscars.

King opened the show, with a recap of the past year, making particular references to police brutality and the difficult circumstances of the pandemic. She then went on to present the awards for Best Original Screenplay alongside Adapted Screenplay. This first award went to British nominee Emerald Fennell for the film Promising Young Woman, making her the first woman to win the award in 13 years. The second award, for which Chloé Zhao’s Nomadland was favoured for, eventually went to Florian Zeller for The Father. Although Zhao didn’t win this category, she went on to win Best Director, making her the first Asian woman to win that category and the second woman overall. Another monumental moment of the night was when Ma Rainey’s Black Bottom won Best Makeup and Hairstyling, making Sergio Lopez-Rivera, Mia Neal and Jamika Wilson, the first Black women to ever win this category. Sound of Metal also won two awards for Sound and Editing. The movie’s win was a huge moment for deaf inclusion in Hollywood.

Later in the show, Laura Dern presented the award for Best Supporting Actor, which was won by Daniel Kaluuya for his role as Fred Hampton in Judas and The Black Messiah, making him the first Black Brit to ever win an acting category. Kaluuya’s speech was one of the most memorable of the night, particularly when he said, ‘My mom and my dad…They had sex. It’s amazing! I’m here’. The Academy then cut to a shot of Kaluuya’s mum back in London, who was visibly embarrassed by her son’s comment. Next, Brad Pitt presented the award for Best Supporting Actress – the award went to Yuh-Jung Youn for her role in Minari, making her the second Asian actress to ever win this category. Youn’s speech was certainly memorable, particularly as she flirted with Pitt. It’s safe to say that Kaluuya and Youn stole the show with these moments.

The rest of the show went on rather predictably, with a few awkward moments interspersed, namely Reese Witherspoon’s impression of Robert De Nero in Taxi Driver, which didn’t get the intended reaction. There was also a trivia section that didn’t go as planned but was saved by Glenn Close twerking to Da Butt, which was the funniest moment of the night. Most of the awards went to the predicted winners, yet there were certainly a few welcome surprises.

Best Original Song category, which was predicted to go to either Husavik from Eurovision Song Contest, or Speak Now from One Night in Miami, went to H.E.R for the song Fight for You from Judas and the Black Messiah. The song’s themes, which echo real-world events, seem timely for the year we’ve had. Another shock came when Nomadland lost Best Cinematography to Mank, which many are calling one of the major snubs of the night. Nomadland had been praised throughout the award season for its beautiful cinematography and had won at most of the other award ceremonies in this category, so it was certainly a shock.

Now, it wouldn’t be the Oscars if there wasn’t some drama, and this year was no different. For an otherwise seamless show, the last third certainly saw cracks beginning to form. First, there was an ‘In Memoriam’ segment that seemed to be running at 2.0x speed. Next, a decision was made to move Best Picture before the acting categories, which is odd, as Best Picture is usually the last award of the night. Nomadland went on to win Best Picture as expected, with a historic win for Chloé Zhao as the first Asian woman to win this category. This moment was overshadowed, however, by the last two categories.

Throughout the award season, the Best Actress award was the most difficult to predict. Every performance was powerful, but as we headed into the final days of the Oscars, it seemed Viola Davies would eventually get her Best Actress win. The win would make her the second Black actress to win this category after Halle Berry won almost 20 years earlier. As the award was being announced, many hoped this would be Davies’ night, but the award went to Frances McDormand for her role in Nomadland. Now, obviously, people were upset by this win; this was an opportunity for the Oscars to prove they were making strides in terms of diversity, but this wasn’t the case, and the biggest snub of the night would cement this.

Throughout the awards season, Chadwick Boseman had been the favourite nominee for Best Actor. He’d won all the major awards so far, apart from the BAFTA which went to Anthony Hopkins, but this didn’t seem like an issue. The award would be posthumous following Boseman’s death last year to stage four colon cancer. Many have said that the win would have reinforced his legacy as a pioneer of Black creativity within the industry. Boseman gave it his all for his last performance in Ma Rainey’s Black Bottom, and it seemed the Academy would award him. They’d moved the Best Actor category to the end, indicating that the show would end on an emotional note with Boseman’s win. This was not the case – the award went to Hopkins for The Father. In a shocking turn of events, the 2021 Oscars finished abruptly, with a major snub and an absent winner. Now, this isn’t Hopkins’ fault; he seemed as shocked as everyone else with his win, as his absence, and his subsequent speech on Instagram the next day, indicates. This falls on the Oscars, who framed the show in such a way that it seemed Boseman had all but won. This hasn’t sat right with many viewers and rightly so: this wasn’t about giving Boseman an award because he died; he truly deserved to win. The Oscars proved, once again, that their attempt to diversify does not apply in the Best Actor/Actress categories.

This year’s Oscars gave us the following: surprises, snubs, historic moments and Glenn Close twerking, whilst also living up to #OscarsSoWhite in some regards. This was an unprecedented year for the film industry, and it’s difficult to predict what the industry will be like as we head towards a post-COVID world. Whatever that world may be like, the Oscars showed that, in some ways, the industry and the award academies are changing, but there is still work to be done. As we move into the rest of 2021, I can’t wait to see what new movies will emerge, and what is heading towards a nomination for the Oscars in 2022.