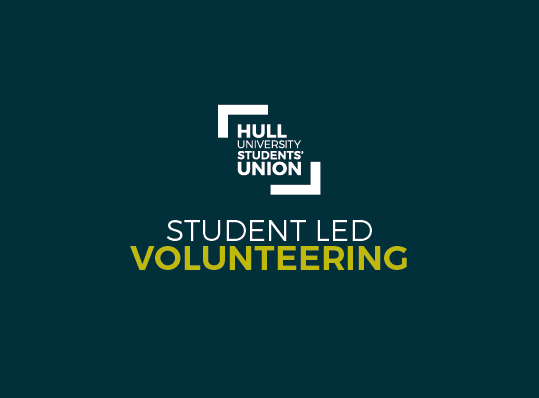 As part of our year celebrating previous volunteers for the 60th anniversary of Student Led Volunteering Projects (formally HUSSO), we gathered fond recollections from a number of volunteering alumni. Here’s what they had to say about their time involved with the Union:

Phill Cunningham, who volunteered in 1985 as part of the ‘Hull Independent Housing Aid Centre’ project originally got involved because he “failed [his] first year (law degree) through too much partying, but loved Hull & the people [he’d] met so found something fulfilling to do in Hull whilst [he] assessed [his] next steps”. During this time, he “saw a very different side to life” whilst providing housing assistance to an array of people in need, and worked alongside “inspirational” people, such as John Pusey, the man responsible for setting up the centre who later went on to become Director of Shelter in Wales. Focusing on how it helped shape his future career, Phill explains how “volunteering helped me see a different side of life” and that it was “satisfying to help and advocate for those in need – which refocused my studies and helped me find a career as a civil service lawyer”.

Next, we spoke to Laura Rudd, a volunteer from 2004-2007, who in that time set up the ‘GCSE Support Project’. When asked why she got involved, Laura mentions how she thought that student led volunteering “needed more support working in schools” and so set up the project after approaching several secondary schools in the Hull area to see what help they could offer. Her favourite memories of her time as a volunteer include the time spent with “lovely people” that she worked with as the programme was set up. Crediting the programme for helping shape her path after university, Laura is now a teacher and thanks her time volunteering for being the “early engagement” that started her experience working with schools.

Finally, we spoke with one of our earlier volunteers, Colin Whitby-Strevens who was involved in the programme from 1962 to 1965. He fondly recalls that his reasoning for joining the programme was that “the HUSSO stand was particularly noisy with the chanting of H U S S O” during the fresher’s fair. After this, Colin got involved by driving the weekly ‘meals-on-wheels’ van with other volunteers. His time delivering cooked meals to “older residents in the dock area” are among his favourites, saying that the recipients “always loved our visits, and always had their dinner plates ready”. He determined that the experience was a “great insight into how others have to survive” and encourages others to get involved, saying that his time was “very rewarding” and has allowed him to engage with similar opportunities since.

The overall tone of these recollections from the numbers of volunteers who have come forward is overwhelmingly positive, having helped shape their lives in some way or another. We will continue with more testimonies in our next issue, as we celebrate those who have been a part of Student Led Volunteering Projects in its 60-year history.