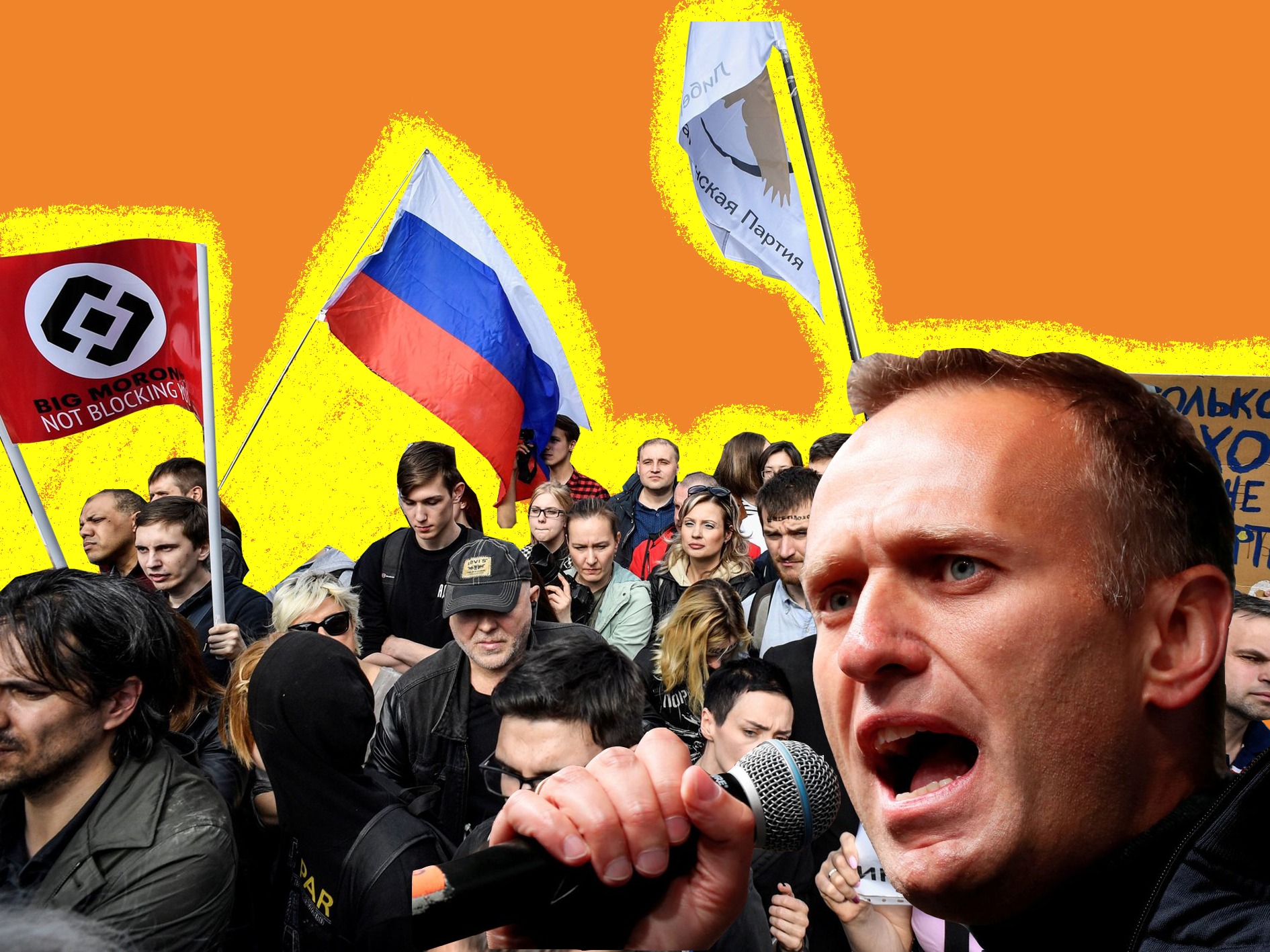 I think it is quite common for people to forget about Russia or be less aware of the goings-on in that country. Perhaps this is because it is easier to ignore the reality than to accept that Russia, a country that is so powerful on the world stage, is still greatly backwards in its laws, politics, and human rights. At the moment, however, there seem to be a number of things that are happening in Russia that we need to be paying attention to, all of which are in regard to the imprisonment of Aleksei Navalny.

Navalny is an opposition leader in Russia. His main goal is to highlight the corruption of the Russian political and voting system, a system that is indeed corrupt. It is important to note that Russia has a two-term limit; however, President Vladimir Putin has manipulated the system in such a way that he has been allowed to serve a further two terms. This, of course, poses numerous problems. Russian presidential terms are extremely lengthy, and, in the case of Putin, his previous two terms have lasted eight years. As a result, Putin will likely continue to be the president of Russia until his death. This creates the threat of Russia becoming a gerontocracy, which would result in a continued lack of any progressive change in that country, something which it already seriously lacks. Similarly, although Russia claims to hold democratic values, Putin has created a system that evidently proves otherwise. Russia imposes on the rights of its citizens, particularly those who are members of minority groups, perhaps, most importantly, the LGBTQ+ community. Russia clearly demonstrates that it has significantly limited its citizens’ human rights, which seems barbaric to most members of Westernised countries.

This is where Navalny becomes an important figure; he wanted to create change in his country, something which should be considered valid in a supposedly democratic political system. Most people will be aware that, as a result of Navalny’s open opposition, he was poisoned with the Novichok nerve agent, a popular weapon used by the Russian Federal Security Service. Although Navalny was treated in Berlin, he was released after only a month spent in recovery, and was transported back to Russia, where he was then placed under arrest. Navalny is now on a hunger strike, which is extremely worrying as he is still suffering and recovering from the poison. It is reported that he is already in an extremely critical condition. All of this is outrageous to us; however, this is perhaps an everyday occurrence in Russia. Although some people might express concern for Navalny, they would still do little to openly oppose anything, particularly if they were seen to be opposing Putin. This is where the student media group comes into play.

DOXA is a Russian magazine, like the HullFire newspaper, and is a student-led organisation that publishes media reports about what is happening in their community. The fact that this is a student group most likely accounts for their willingness to rebel against the repressive, old-fashioned system in Russia. They have been posting and discussing the imprisonment of Navalny, focusing on the protests that were taking place. They believe that students have the right to free speech and free assembly – provided it is peaceful – and DOXA sees protests as an example of this. Unfortunately, this has resulted in serious repercussions for these students. DOXA’s editor, Armen Aramyan, and three of its journalists – Alla Gutnikova, Vladimir Metelkin, and Natalia Tyshkevich – were charged with a sentence that risks them serving three years in prison, which is a ridiculous punishment for people expressing their views and opinions – as I am now.

You might be wondering, ‘If all of these human rights violations are going on, then what is being done about it?’ Well, as a result of Navalny’s poisoning, many countries placed sanctions on individuals within the Russian administration. Yet, little seems to have been done about the student journalists. You might also be asking where The United Nations (UN) comes into play, as they are the key authority on human rights issues. However, the UN does not have the power to get involved in Russian affairs, particularly if people have been charged with a criminal offense in that country, which these students have. It is also important to note that Russia is a permanent member of the United Nations Security Council, and the UN cannot openly question the events in Russia without completely undermining the purpose of this council. Clearly, Russia is aware of these many loopholes. This is a demonstration of the way many of the recent events in Russia are ignored or marginalised, because of an immense climate of fear and corruption within the country, and, to some extent, on the world stage. It also reminds us that there are likely to be a number of human rights violations that are happening internally in the country that we are not aware of. Just how many people have suffered at the hands of the Russian authorities?

The idea seems almost foreign to us. I am writing this article for a student newspaper and I don’t have any fear of being arrested or intimidated. Admittedly, I might get some people who disagree with me but that is not the same. In this country, there is little limit on free speech. It just exists and there aren’t many people there to question it or infringe upon it. However, this is evidently not the case in Russia and many other countries. Free speech and human rights are still being fought for across the world, and it doesn’t do anyone any good to ignore it or push it to the back of their minds. At this point, there may seem like there is little we can do, but this is not the case. We have a duty to report on these issues; to present the public with the truth, so that people can protest and join organisations [such as Amnesty International], which fight for human rights.