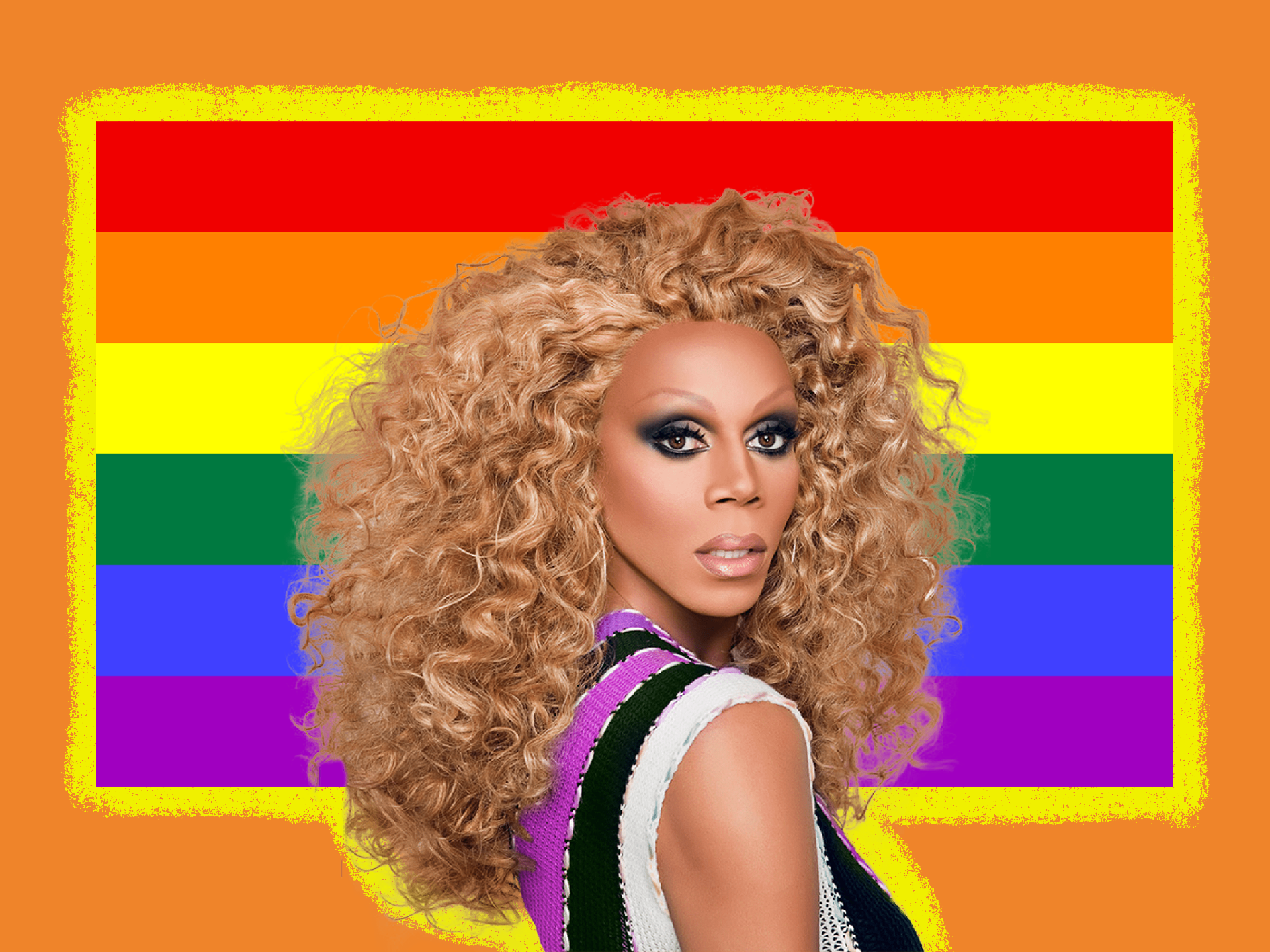 Why Ru Paul’s Drag Race is One of The Most Important Shows On Air.

Spoilers and references ahead! You have been warned!

With Laurence Chaney being crowned the UK’s next Drag Superstar this month, and Season 13 (finally) coming to a close, what better time than now to take a look at why Ru Paul’s Drag Race is such an important show, both to me and the millions of people who watch it? Airing its first season in 2009, Drag Race has come a long way in such a short space of time and is a show that I feel, we could all benefit a little bit from if we watched it. Here’s why:

How many times can you say that you’ve seen a bunch of drag queens re-enact Shakespeare, badly for that matter, or impersonate other celebrities for the sole purpose of making Ru Paul laugh? Or drag queens doing daytime television, Rusicals, roasts or even the coveted “Gayest Ball Ever”.  The answer is simple: you haven’t seen it anywhere else. The show’s stupid and outlandish challenges, albeit sometimes a little cringy, are a godsend in times such as these. Alongside the challenges, often it’s the characters who bring the show to life, with the category ‘comedy queens’ pretty much explaining itself. Some of the greatest comics on the show such as Bianca Del Rio, Bob the Drag Queen and Trixxie Mattel, now even have their own stand-up shows. While the show does of course have its more solemn moments, being a competition that sees dreams crushed week after week, it truly is one of the funniest shows I’ve ever seen and can guarantee a laugh to those who watch.

It gives exposure to the LGBTQ+ community.

Now on a show coined Drag Race, it’s kind of a given that there are going to be some gay cast members. However, recent seasons have also seen non-binary figures such as the beloved Bimini Bon Boulash and Ginny Lemon from UK’s Season 2 and a handful of transgender icons throughout the seasons. The show, in its very premise, pushes the boundaries of representation, casting these wonderful and complex humans onto our screens so that we can listen and learn about their stories. In the moments leading up to a runway, the queens get ready and talk about their experiences of life in the community, detailing the hardships as well as the celebrations. In fact, the likes of Monica Beverly Hills, for example, came out as transgender for the first time on the show in Season 5. Clearly, the show gives queens a comfortable space to express themselves and be who they truly are, which in my opinion, makes it a show worth paying attention to alone.

It gives light to difficult issues in a safe and relatable way.

Over the seasons, many queens have used the platform to cast light onto some of the hardships they’ve experienced in their lives that are not always specific to being queer. Stories about the Pulse nightclub attack, conversion therapy, being abandoned as a child, abuse, racism, the list is endless. One of the most prominent discussions which sticks out in my head is Season 2’s Ongina and her openness about living with the HIV/AIDS virus. In a challenge that saw queens come up with a Mac Viva Glam campaign, Ongina saw the opportunity to celebrate life, before revealing on stage her positive status and why that campaign, which raised money for HIV/AIDS charities, was so important to her first-hand. I have cried many-a-time watching this show after listening and learning about some of the tragedies the queens have gone through, but their ability to continue doing what they do and achieve success beyond the show is quite simply inspirational. These topics need to be talked about, especially now more than ever, so I’m thankful that Ru Paul has helped create a safe space for queens to open up about their stories and that they are broadcast all over the world so that they cannot be ignored.

The show honours LGBTQ+ herstory, in-turn educating the younger queens about those before them.

One thing I have always credited the show for is the fact that I always come away having learnt something new. Ru Paul makes it a priority to ensure that the world, and his queens, are taught about gay icons and the history of the queer community. Constantly making references to herstory, for example, the library challenge in “honour of Paris is Burning” wherein the queens ‘read’ each other. The culture of ‘reading’ and ‘shade’ comes directly from the queer and drag community and the iconic 90s documentary Paris is Burning is referred to again and again throughout the seasons. To read more about this and the other effects of black drag culture, check out this amazing article by CR here.  As well as this, Ru Paul makes references to the Stonewall riots, pays homage to the ballroom scene explored in Paris is Burning with his occasional ball maxi challenges and of course: the Rusicals. The Rusicals are arguably my favourite part of Drag Race, they’re hysterical, but they always make a point. Either showcasing the work of gay icons such as Madonna and Cher (which are my two favourite Rusicals, as if you asked) or making important political points about the life of Trump or the role of social media in society. Overall, the shows approach to teaching viewers about the complex herstory of the community is done in such a respectful and informative way that excels any other show.

Last, but certainly not least, the most important part about the show is the positivity it exudes. Ending every episode with the mantra: “if you can’t love yourself, how in the hell are you going to love somebody else? Can I get an amen up in here?” just encapsulates it all for me. If I had to pick one singular reason to watch the show, I would have to say that the way it makes you feel about yourself is second to none. The vast spectrum of queens, body types and backgrounds on the show means that there is always a place for viewers to fit in and these differences are celebrated in so many ways. Take the most recent “UK Hun?” from the UK’s Season 2 for example, Bimini’s verse: “you’ve got to embrace the femme, whether you’re he, she or them. Limp wrist, hair flick, crème de la creme, love yourself: say that again!” just gives me life. What a positive message to spread to viewers, especially those of whom are in the community or are yet to see someone like them on television. The show just makes you feel so good about yourself and promotes us to embrace ourselves for who we are, and therefore, makes it one of the most important shows on air.

So, after all this, which only scratches the surface of the wonderful show that is Ru Paul’s Drag Race, you can really see why the show has been such a success. With seasons cropping up all over the world and an international All-Stars possibly on the cards, this show is not going anywhere for a long time, which I, for one, am massively grateful for.

To watch Ru Paul’s Drag Race in the UK, you can catch all 13 US seasons on Netflix and the 2 UK seasons on BBC iPlayer.