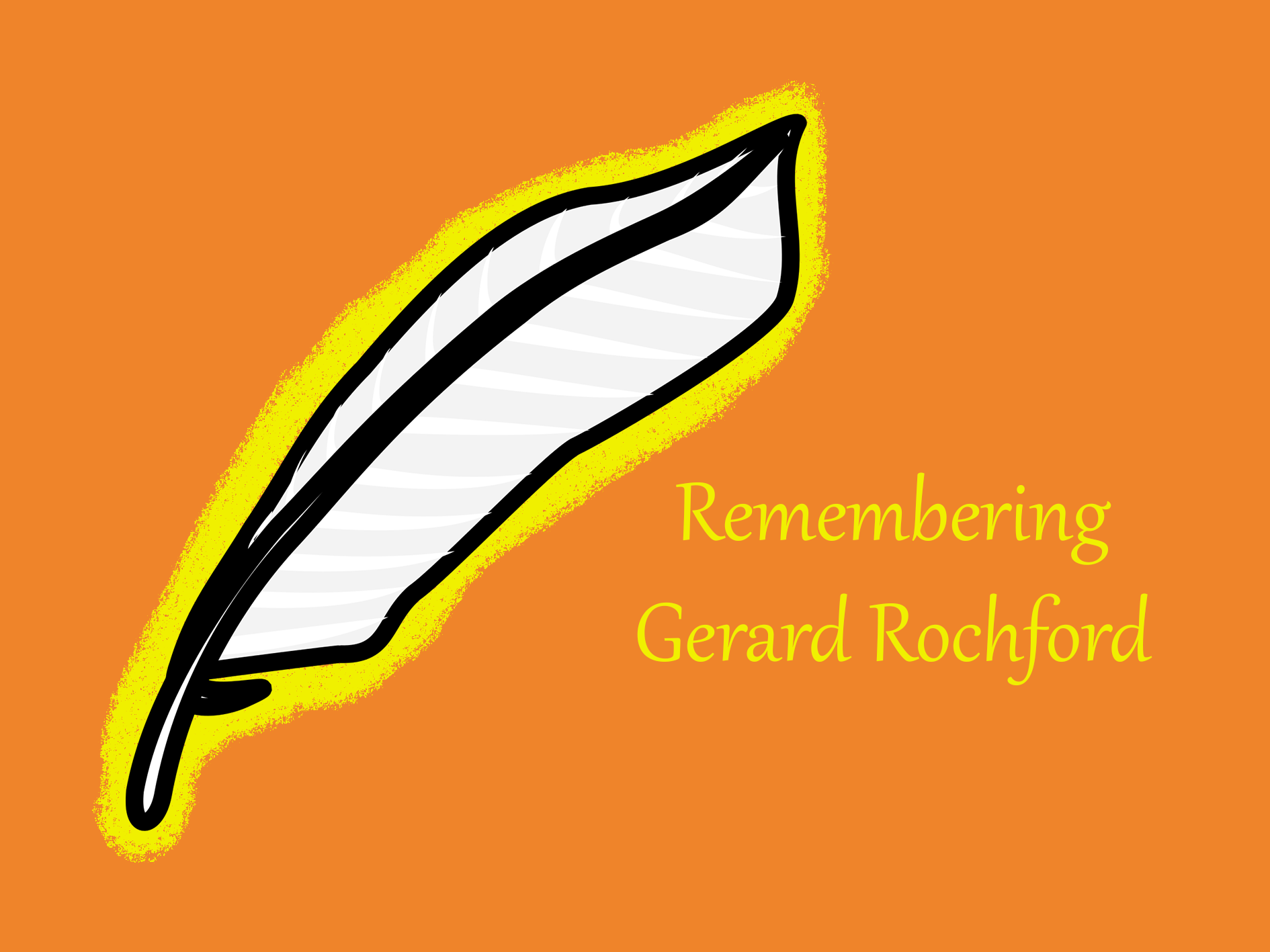 By Hullfire 6th April 2021 No Comments

A man who met his wife at Hull University over sixty years ago is set to be commemorated with a poetry prize set up in his memory.

Gerard Rochford, who died in 2019, spent most of his life in Aberdeen but attended Hull University whilst Philip Larkin worked here as a librarian. Rochford frequently contributed poems to The Torch student newspaper, which he also occasionally edited. His poems touched on topics such as politics, wildlife and relationships (“Perhaps they are all one”, he once quipped). However, most significantly, he met his wife of over thirty years, Anne, whilst studying here. After leaving Hull, Gerard lived in Aberdeen with his family, frequently travelling to places such as Canada and Hong Kong.

Now, an international poetry prize is being set up in his name. The Gerard Rochford Poetry Prize 2021 invites writers from all over the world to submit an original poem on the theme of family. Family was incredibly important to Gerard; he had ten children with Anne, who sadly passed away in 1991 at the age of 53. Submissions close on the 30th June 2021 and the competition is open to everyone.

Gerard’s daughter-in-law, Julia, said: “he met his future wife Anne at the University and won her over with a poem inspired by her published in The Torch. They had ten children together and were married for over thirty years until she died in 1991. In short, Hull University is special to us!”

More details can be found at the National Poetry Library’s website here: