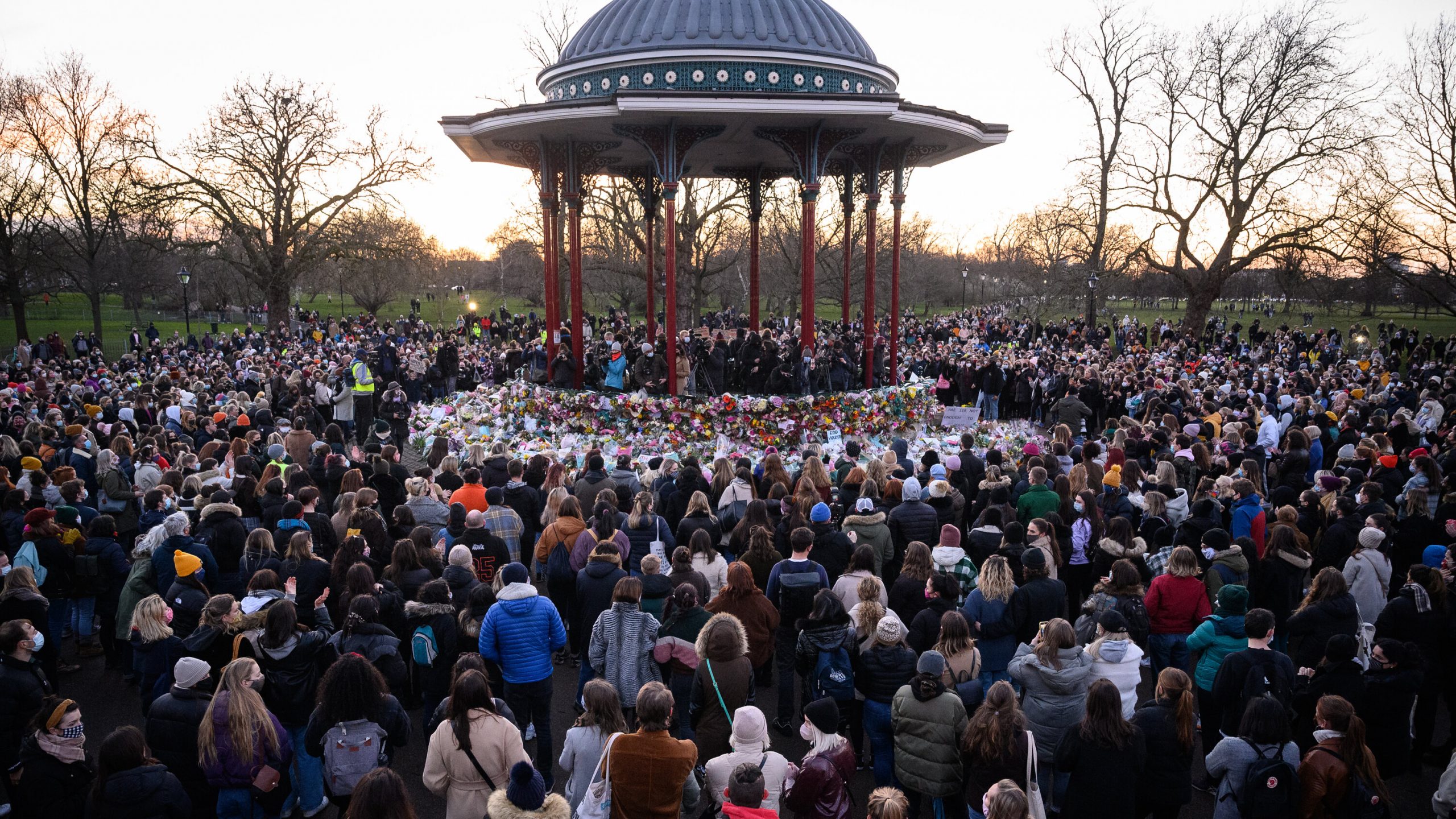 The Week That Should Have Celebrated Women

Writing any article about issues affecting society is difficult. There is a great deal of injustice that we see and experience almost 24/7. The world we live in can be cruel. This article is, however, especially difficult for me to write. This past week should have been a celebration of women, starting with International Women’s Day on Monday and finishing with Mother’s Day on Sunday, yet instead, it has served as a reminder to women that despite everything we do, society is not always there to protect us.

Sarah Everard, 33, went missing on the 3rd of March. Sarah left her friend’s house in Clapham, London and started walking towards her home in Brixton. A journey that should have taken Sarah around 50 minutes, but she never made it home. Sarah’s body has since been discovered, with the case now being considered a murder investigation. Despite doing everything that women are taught to do when walking home alone, including walking in well-lit areas, wearing bright clothes and talking to someone on the phone, it still wasn’t enough. Sarah became another woman lost to female violence within the UK. This article is tough to write as this is the reality for women everywhere, and we live with the knowledge of “this could have been me”. I just wanted to say before I continue that the pain I feel is nothing compared to that of Sarah’s friends and family right now. This is important to remember when having any conversations going forward.

Over the last week, social media has been flooded with responses of women sharing their experiences of feeling unsafe in various situations involving men. Alongside this, it has also brought to light the lengths women have to go to protect themselves. The mere fact we teach females to defend themselves, and males not to attack is one of the key reasons why this culture of women feeling unsafe exists. Women should not have to bear the responsibility of men not knowing how to treat women correctly. Women should be allowed to go for a walk at night wearing headphones instead of having to constantly check their surroundings to make sure the area is still safe. I have faced situations where I’ve planned a short route back to my car to avoid certain areas, ensuring I locked my car as soon as I was in. This is but one mild example, but something as simple as walking to your car becomes a strategic manoeuvre for women, often subconsciously. We are taught to do these mental gymnastics every time we leave the house. Sarah Everard should have been able to safely make her way home without the fear that she may not arrive there. The responsibility, however, should not have been placed on her or any women to arrive home safe. There are people out there who attempt to blame women for men’s behaviour, saying that women shouldn’t walk home alone, women should make sure they act “appropriately”, women should wear clothing that covers up. To those people, I say…read the room!

You shouldn’t be blaming women. Women should be able to live freely without restrictions. If you truly believe women should be held responsible, you should check yourself and ask, why do I think this way? And is that something I want the women in my life to feel?… but men shouldn’t have to know a woman, to respect women. As a society, we need to begin teaching men of all ages the correct ways to act around women. It’s not enough anymore to say that it’s “not all men” –  it is time men start taking accountability in some form or another. This includes actively doing something to change the current climate for women. Start by asking your female friends and family what you can do to make them and other women more comfortable. It could also be talking to your male friends and family members about each other’s behaviours towards women and question your actions both past and present. For women, there is a constant reality of calculations when it comes to our safety. It’s time that burden is lifted, and this can begin by beginning to educate yourselves on what you can do to help. This should also be happening within the UK government and the police.

The UK police system should not be free from reproach and it is important to hold both them and the government accountable for the way that crimes against women are dealt with. The lack of funding, ineffective laws protecting women, failure to recognise violence, are but a few examples of how UK systems fail women.  This was seen inexplicably on Saturday night, when the Metropolitan Police forces behaviour at a vigil held to remember Sarah Everard, turned violent after the police caused unnecessary panic and distress. An image that has been making its way around the internet from the event, sees a woman being held to the ground, hands behind her back whilst a male police officer stands over her. This image is especially harrowing, considering that in the week women attempted to bring to light the injustices we face, they were silenced. The UK Conservative government is also at fault for its complete failure over the last 10 years to protect women against violence, including recently failing to protect domestic abuse victims during the series of lockdowns. The system fails women time and time again, and this week has been an eye-opening revelation on the impact this has.

Over the course of women’s history month alone, we have witnessed Piers Morgan attempt to diminish Meghan Markle on national TV, belittling her claims and disregarding her opinions. The UN released a poll revealing that 97% of women aged 18-24 have been sexually harassed, Sarah Everard’s suspected murder and now a series of arrests following a peaceful vigil wherein women should have been able to pay tributes to the injustice without being silenced. And it’s only been 2 weeks. This is a wakeup call to everyone that things need to change. It shouldn’t have taken Sarah Everards’s disappearance for people to wake up, but it has, and now it is time to do something!

To get actively involved:

Take part in the government-led consultation to gather evidence of Violence Against Women: https://www.gov.uk/government/consultations/violence-against-women-and-girls-vawg-call-for-evidence

Join the One Hull of a Woman Facebook community organised by Phoebe, Sian and Evie: https://www.facebook.com/OneHullofaWoman/

If you have been affected by the topics discussed…

Please call the confidential Supportline number for support with Rape and Sexual assault: 01708 765200