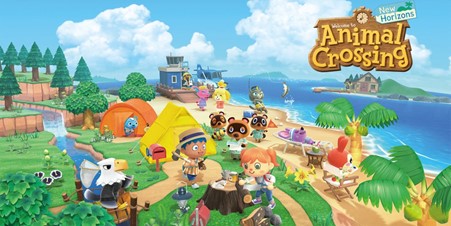 Does the Crossing Craze Continue? Animal Crossing: New Horizons One Year On

It’s officially been one year since the launch of Nintendo’s latest smash hit on March 20th, 2020: Animal Crossing New Horizons. That means players, like myself, have now spent 365 days (or more for those partial to a bit of time-travelling) renovating their islands; befriending villagers and catching bugs and fish alike.

The latest addition to the Animal Crossing franchise proved to be a massive success world-wide selling a whopping 31.18 million copies, eclipsing the series previous instalment, Animal Crossing: New Leaf, which only sold 12.82 million.

So, what better time than on the game’s anniversary to look back at what made Animal Crossing so huge, where the game is at currently, and what lies ahead?

Let’s start with the question that most people (including my own family) would like to know the answer to. 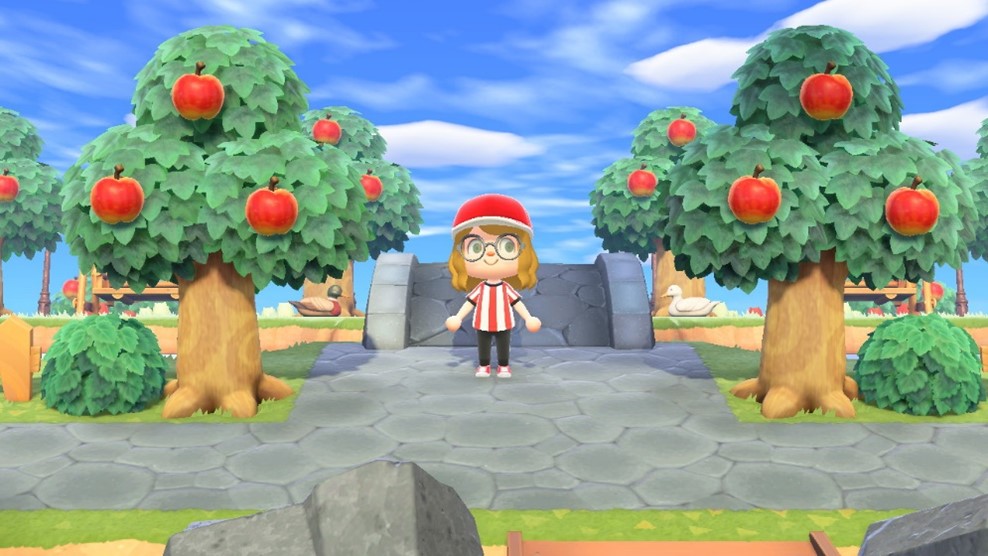 What is Animal Crossing: New Horizons and why was it such a massive success?

Animal Crossing is a simulation game in which, to put it bluntly, players spend most of their time trying to get out of debt to a racoon. Yes, really. Tom Nook, who in this iteration of the game plays a travel agent turned investor, offers the player a get-away package on a deserted island and lets them take out a loan to buy a house. Players then spend their time catching a multitude of bugs, fish and other sea creatures to earn ‘bells’ (the game’s currency) to repay their debt to Mr Nook who then, in turn, tempts the player with another, bigger loan in exchange for more house upgrades.

But this isn’t the real selling point of New Horizons. Most players will tell you the best features of the game are the highly customizable sandbox-style island you get to design to your tastes, and the 397 animal villagers you have the chance to meet and befriend and invite to become one of the 10 villagers living on your island.

Now you might think with nearly 400 villagers to choose from it would be difficult to choose a favourite. Wrong. Ask any New Horizons player and they’ll probably tell you that they have spent most of their time searching for one villager in particular: Raymond. This suave cat villager is relatively new to the Animal Crossing universe but has very quickly become the ‘it’ boy with players willing to pay millions of ‘bells’ to buy him from another player’s island. 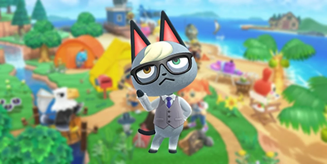 The very reason that people, I included, started playing New Horizons is the very same reason it became such a phenomenon: The Coronavirus Pandemic. During a time of social distancing, Animal Crossing’s multiplayer features allowed players to virtually connect and spend time together on their islands while they had to be physically separated. Classmates took to their Switches to host virtual graduation ceremonies, friends united to celebrate a virtual birthday party, families worked together to reach that coveted 5-star island rating. As Aya Kyogoku, the Director of Animal Crossing New Horizons said in an interview; “Animal Crossing is a communication game. I hope that through their life in the game world, people enjoy communicating with each other.”

It wasn’t just the multiplayer aspect that made the game such a success during the early days of quarantine. The games relaxing nature made it the perfect medium for escapism. Players could leave the confines of their apartment and travel to a tropical island at the flick of a Switch. Those struggling with a lack of structure in their days could find a daily routine in hitting rocks or digging up fossils. New Horizons also provided a feeling of control via the ‘Island Designer App’ which literally allows players control over the land. Through building cliffs, waterfalls or rivers players can create their own idyllic island paradise – a small element of calm and control amongst a tumultuous reality.

To sum it all up, Animal Crossing New Horizons turned out to be the perfect game released at the perfect time. 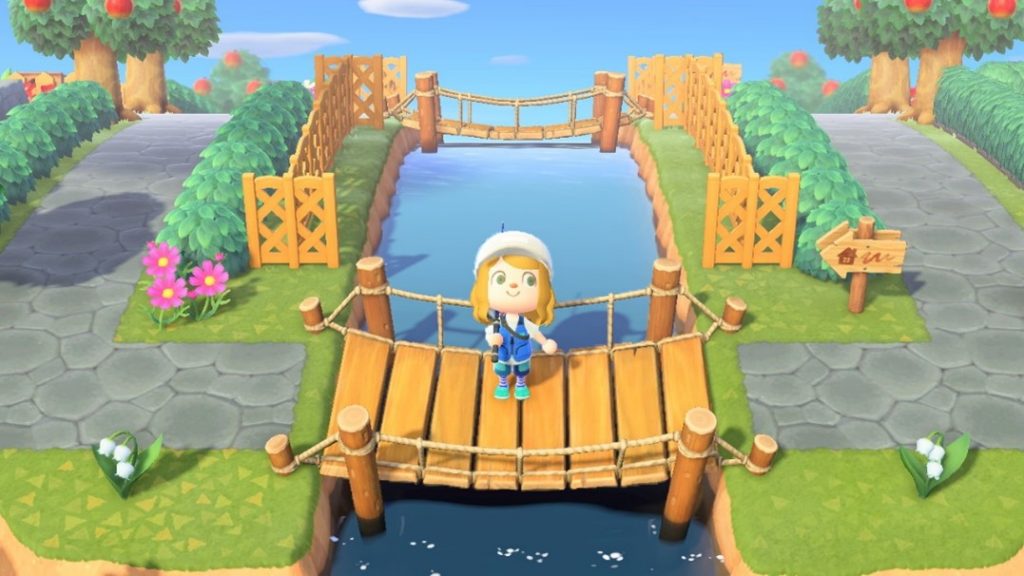 So, where is the game at now?

Well, one year on, players have experienced several free updates that have enhanced the New Horizons experience. One of the most recent free updates saw the inclusion of Super Mario themed costumes and items that players have rushed to purchase in order to decorate their homes and islands to look like a video game inside of a video game. 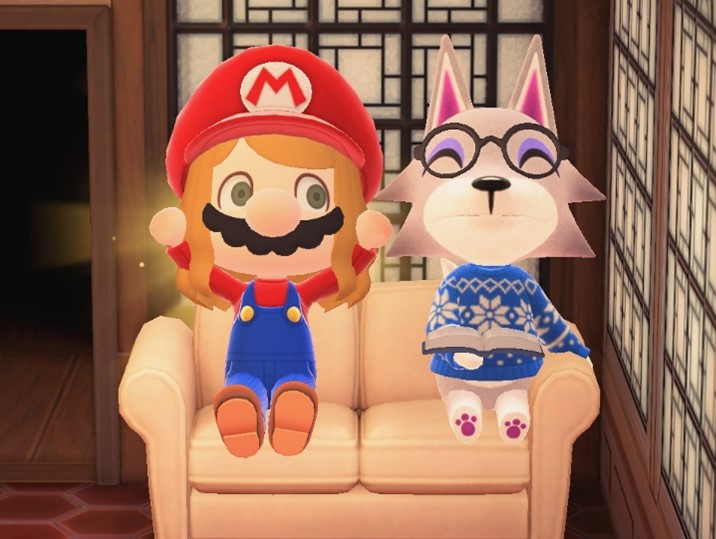 Players have also enjoyed (or suffered through) numerous seasonal events such as Bunny Day, the game’s Easter equivalent which frustrated most fans with its near two-week length where it seemed the only thing present in rivers were blue Easter Eggs. Then there was the presence of the borderline nightmare-inducing Bunny Day mascot: Zipper T Bunny. 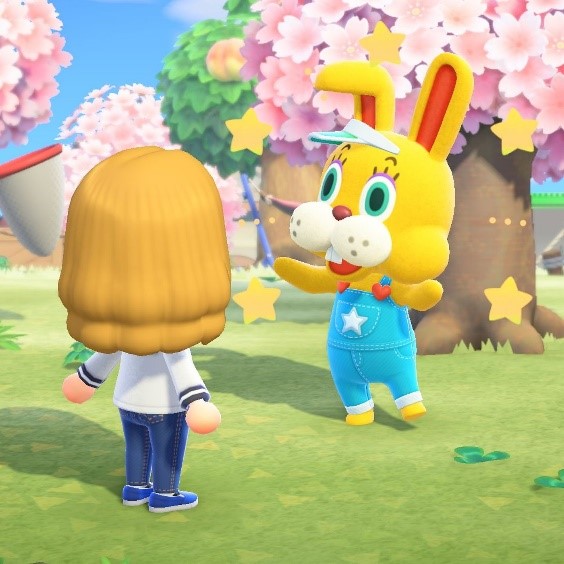 Fans are hoping this year’s Bunny Day event isn’t quite as long or tedious and I have to agree. The award for Best Seasonal Event must go to my favourite event of the year – Toy Day, the Christmas event. Getting the chance to be Santa’s Little Helper, gleefully running around your island delivering presents to all your villagers. Now that is the content I signed up for.

These seasonal events and items not only are a key factor in maintaining New Horizons vast player-base but are also a key factor in what makes Animal Crossing games such a success. With a diverse range of items or events, the game celebrates cultures from around the world from the Lunar New Year to the Japanese holiday of Setsubun; Mardi Gras celebrated through the in-game event named Festivale to the St Patrick’s Day-themed Shamrock items. Developers know how to keep players playing as they check back every day to search for more limited-time items to buy. 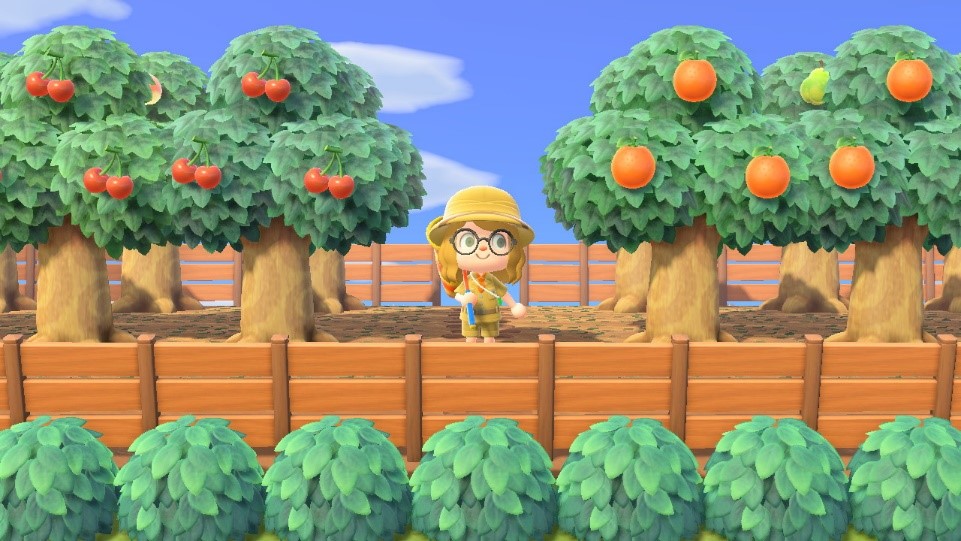 What’s next for New Horizons?

Well, most veteran Animal Crossing players will tell you their number one wish for 2021 is to see the return of Brewster, the pigeon who runs the coffee shop that would rival the likes of Starbucks – ‘The Roost.’ Internet sleuths were quick to notice Brewster’s presence in the game’s code so hopefully, it shouldn’t be too long before we’re sipping freshly brewed cups of coffee on the beaches of our islands. 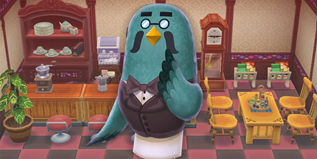 Personally, I’m still hoping 2021 will see us getting a more efficient method of kicking unwanted villagers off our islands because the current method of locking up and neglecting villagers I’m desperate to be rid of (like Phil here), does make me feel like some sort of a sinister tyrant. 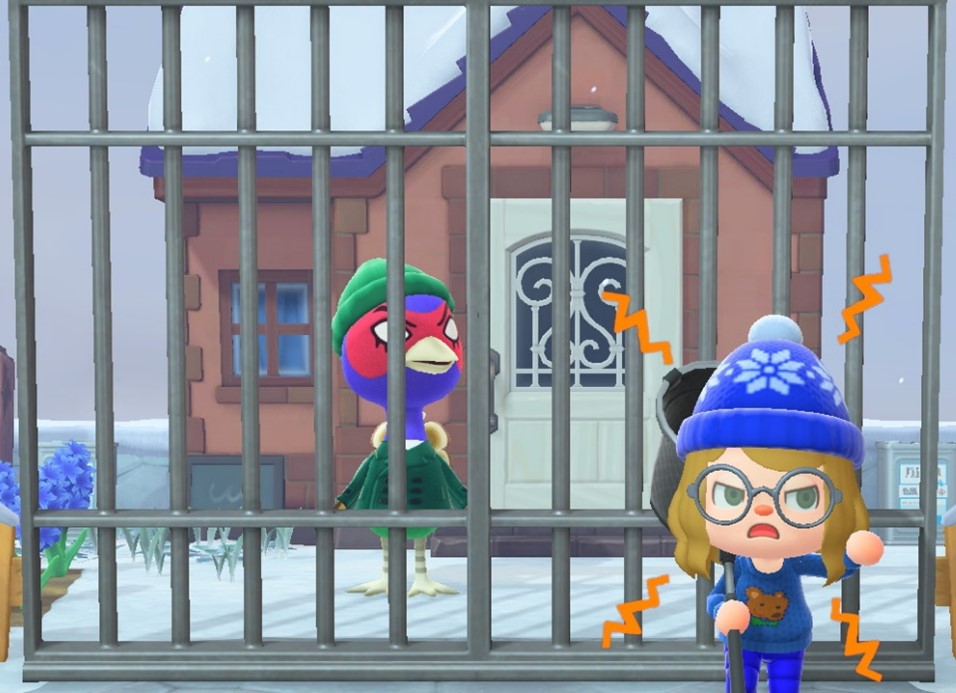 There are still a number of quality-of-life updates that would be greatly appreciated by the entire Animal Crossing community such as being able to buy specified quantities of items to save the chore of spending half an hour trying to buy hundreds of shrubs in bundles of five. Believe me, it’s not a thrilling use of time. If the Anniversary Update is anything to go by, the fan’s dream quality of life updates is something Nintendo is finally getting around to making a reality.

Either way though, I’m sure Nintendo have lots of fun features in store for us in year two to keep us as engrossed in the game as we were this time last year.

So, all that is left to say is Happy Anniversary to Animal Crossing New Horizons. Here’s to spending another year in our islands we call home and here’s to me spending another 300+ hours trying to assemble my perfect cast of villager neighbours. 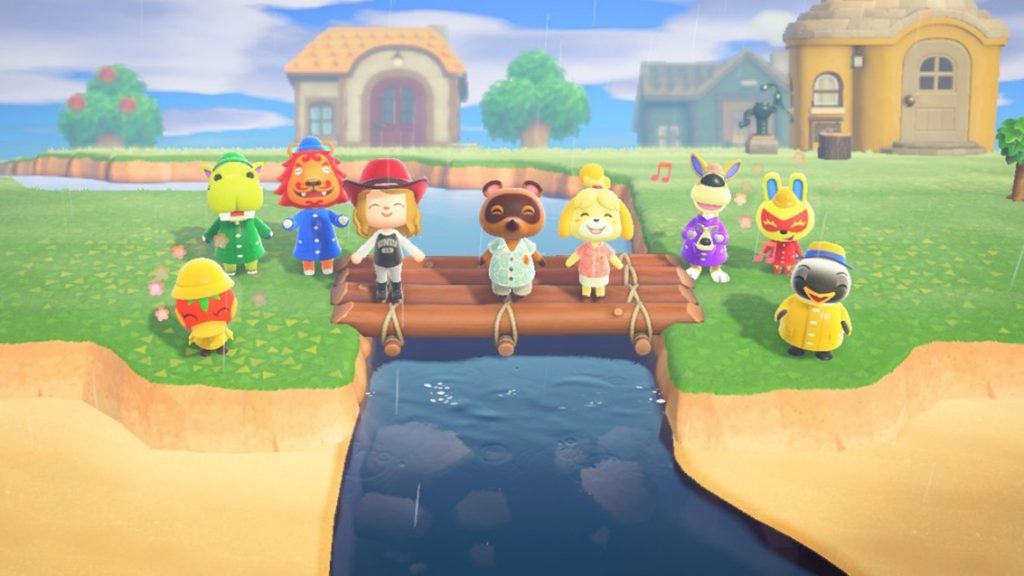