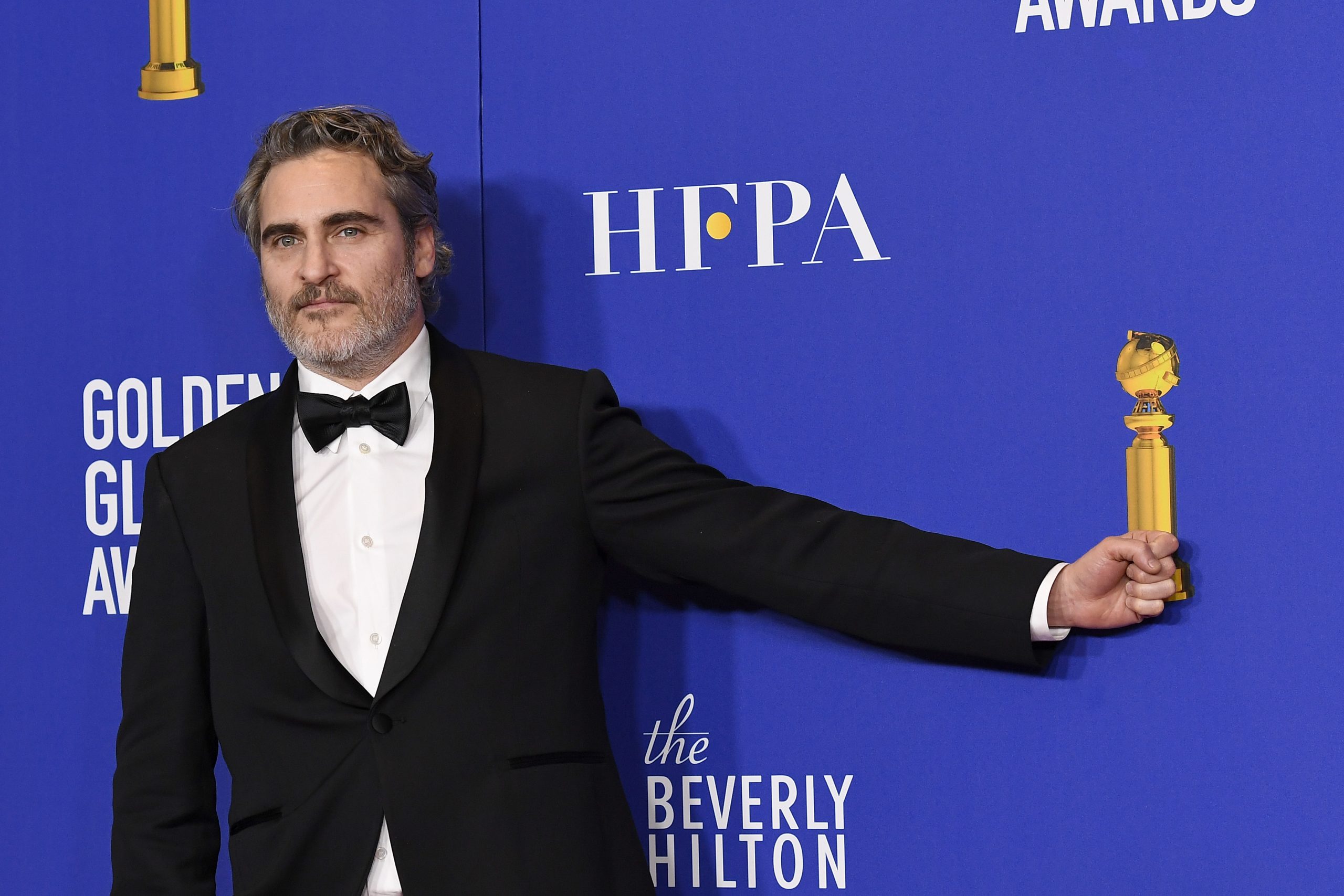 The 78th Golden Globes – Nominated for Most Controversial Awards Show of 2021.

After the dreaded year that was 2020, I think all of us were hoping that 2021 would be the shining light at the end of the tunnel. Unfortunately, this hope seems to be ever so slowly fading away. The beginning of January alone saw the UK being put into yet another national lockdown, Trump supporters attacked the US Capitol and the US senate acquitted Trump in his second impeachment trial for the role he played in the attack. Many of us have patiently waited for something that would mean we could have a temporary escape from the dystopia that is the world we currently live in. For many, the annual awards season will be a good form of escapism from the realities of 2021. The nominations for this year’s Golden Globe Awards were released on February 3rd, these nominations, however, have been met with wide controversy from sceptical fans who believe that some nominees are undeserving of the awards.

The controversy over the 2021 nominations is due to many shortcomings of the voter’s choices of this year’s nominees. One of the main topics of controversy was James Corden’s nomination for Best Performance by an Actor in a Motion Picture (Musical or Comedy) for his leading role as fading, gay Broadway actor Barry Glickman in the 2020 film ‘The Prom’. The film itself was largely criticised (55% rating on Rotten Tomatoes), however, Corden’s performance faced a huge backlash from both fans and critics due to his over the top and offensive gay stereotypes. His performance sparked the debate as to whether it should be acceptable for straight actors to be cast in gay roles. Director Ryan Murphy could have avoided the controversy if he had chosen to cast a gay actor for the role rather than focusing on having a star-studded cast. The casting of a straight man, James Corden, allowed for an extremely inaccurate and offensive representation of the LGBT community and somewhat diminished the film as a whole. Vanity Fair journalist Richard Lawson described his performance as “both appalling and terminally bland” and headlined an article on the topic “James Corden Should Have Been Banned from The Prom”.

Another controversial nomination for Best Comedy or Musical Series was ‘Emily in Paris’. A show about an American girl living in Paris working at a social media marketing firm. Emily arrives with little to no knowledge of the French language and plays along with all of the clichés of French life. Overall, the series was not very well received and was criticised for its representation of women in business and its inaccurate portrayal of Paris. So…why did this highly criticised show receive two nominations when Michaela Coel’s Critically Acclaimed Show ‘I May Destroy You’ was completely ignored?

Coel wrote, directed, and starred in her newly released drama that portrays Arabella, a young woman who is trying to rebuild her life after being raped.  The show, which has an almost all-Black cast, focuses on the issue of rape culture and consent in today’s society. It is almost inconceivable that a critically acclaimed show that necessarily explores the contemporary issue of sexual assault and the trauma that victims have to face, has been snubbed. Deborah Copaken, a writer on ‘Emily In Paris’ even spoke out on the topic, writing an article named ‘I’m a writer on Emily In Paris. I May Destroy You deserved a Golden Globe’. Copaken discussed how ‘I May Destroy You’ had become her ‘favourite show ever’ due to herself being a victim of sexual assault, she felt that the show ‘took a complicated issue of rape and infused it with heart, humour and pathos’. If even the writer of its ‘rival’ tv show can speak out and ever so subtly admit that ‘I May Destroy You’ should have been nominated over her own tv show, then where did the Golden Globe voters go wrong?

The nomination of the film ‘Minari’ also sparked a debate between fans as to whether it should have been nominated in the Best Motion Picture category rather than Foreign Language. The film follows a Korean American family living in Arkansas with the hopes of achieving the American Dream. The film was set entirely in the US and seemingly told mostly American stories. The dialogue, however, was mostly in Korean and according to the Hollywood Foreign Press Association, the rules state that at least 50% of dialogue must be English in order to be placed in the Motion Picture category. This rule meant that ‘Minari’ was not eligible for Motion Picture as the film did not meet the 50% rule, despite it being directed by Lee Isaac Yung, an American director and being filmed in the US. Fans have said that the choice reeks of ‘Xenophobia racism’, with actor Daniel Dae Kim tweeting on the subject that it is “The film equivalent of being told to go back to your country when that country is actually America”.

Luckily, the voters did not get all of the nominations extremely wrong. This year’s nomination saw history being made with 3 women being nominated in the Best Director Category. Regina King for her movie ‘One Night in Miami’, Chloe Zhao for ‘Nomadland’ and Emerald Fennell for ‘Promising Young Woman’. This is the first time in the history of the Golden Globes that more women than men have been nominated in this category, and it only took 78 years to get there! Regina King’s nomination also sees her being just the second African American woman to be nominated for Best Director. Although this is a pivotal moment in Hollywood history, it still seems that is too little, too late.

The nominations also saw that Chadwick Boseman, who died in August 2020 after a 4-year battle with Colon Cancer being posthumously nominated for Best Actor in a Drama Motion Picture in the newly released film ‘Ma Rainey’s Black Bottom’. Boseman played the role of Levee in the film; a cornet player in a band hired to back blues singer Gertrude Ma Rainey, a role which ended up being his last. Film Critic Richard Roeper spoke of Bozeman’s performance in the film; “this work stands on its own as the best of Boseman’s career and one of the most transcendent performances of the year”.

These nominations were not the only good choices made by the voters this year. Schitt’s Creek; the extremely popular show written by father and son duo Dan and Eugene Levy was also nominated in 5 different categories.  Eugene Levy and Catherine O Hara were both nominated for Actress/Actor in Musical or Comedy Series, Dan Levy and Annie Murphy were nominated for Supporting Actor/Actress and then show itself received a nomination for Best Musical or Comedy Series. The show has had massive success since it began, receiving 23 awards in its 6-season run and an 8.5 rating on IMDB. These nominations are undoubtedly deserved, their abundance of nominations is a testament to the shows astounding success.

The 2021 Golden Globe Awards have been met with much more controversy than hope, and although history has been made in its nominations for Best Director, the strides that the organisation have taken in the past 78 years have been minute. Even still, after 78 years, systemic racism, homophobia and misogynistic values are still being upheld in Hollywood.