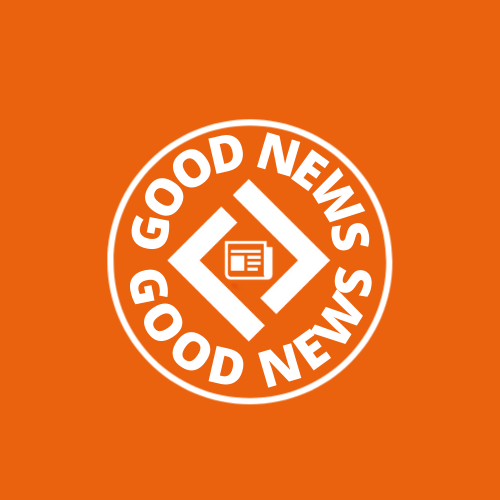 By Claire Ward and Nathan Honest

During the last twelve months, the Coronavirus Pandemic has devastated Britain’s economy, triggering one of the biggest recessions in history. However, sales of print books have defied the gloomy headlines, rising to their highest level since 2012. The public’s growing appetite for escapism has driven a 5.2% rise in sales compared to 2019, according to Nielson BookScan. Over two-hundred million books have been purchased, despite physical shops being closed for nearly four months out of the previous twelve.

Some titles have been boosted by popular television adaptations, such as Sally Rooney’s Normal People. A drama series based on the novel was released in April to widespread critical acclaim. Other bestsellers perhaps reflect a yearning for more innocent times: Barack Obama’s memoir, A Promised Land, continues to sit at the top of the Sunday Times chart at the time of writing.

With the increasing popularity of on-demand streaming and the growth in social media sites such as TikTok and Instagram, some academics have suggested that most people no longer possess the attention span required to enjoy reading, preferring entertainment that offers instant gratification. However, 2020’s growth in sales would seem to refute this, and the extra demand has proved to be a lifeline for independent book shops struggling through lockdown. Retail experts have suggested that although online sales remain very high, many readers opt to support smaller businesses when and where they can, an encouraging sign for the future of towns and cities struggling with increasingly homogeneous high streets.

London Milkman Acclaimed For His Good Deeds On Milk Rounds

A Wimbledon-based milkman has been applauded for his random acts of kindness whilst on his rounds. Ian Beardwell, 51, has reunited lost pets with their owners, chased car thieves and even reassured a local resident during a burglary. During the pandemic, he has helped shielding residents get the supplies they need when they cannot leave their houses. In 2018, he won a “Milkman of the Year” award for his dedication and for going above and beyond for his community. His company have gained over 100,000 extra customers in the past year, and have made sixty million deliveries. Their fleet of electric vehicles covered over a million miles on Christmas Eve alone.

Beardwell’s altruism is the latest example of the selflessness and kindness ordinary people have shown during the difficult pandemic. During the first lockdown, Zane Powles, a special needs teacher, delivered thousands of free school meals to pupils in Grimsby. In August, he completed a 1,500-mile cycle ride to raise money for charity and was awarded an OBE for his efforts. Perhaps the most well-known of Britain’s charity heroes is Captain Thomas Moore, a veteran of World War 2. He raised millions of pounds in the run-up to his 100th birthday and became a household name in the process.

Lazarus Species – The Animals Making a Comeback from Extinction

While everyone knows that the Earth’s environment is suffering at the hands of pollution, there are some pockets of hope for the future. Over the past couple of years, environmental scientists have seen a large number of animals that were thought to be extinct, reappearing. In 2019, there were 8 rediscovered species, in 2020 there were 5 and so we can only hope that this will be a trend to continue and increase throughout the years.

One of the most recent of these species to be rediscovered is the New Guinea singing dog, a breed that acquired its name due to their distinctive howl. While conducting a wildlife search 4,000 metres high in a mountainous, remote area of New Guinea, conservationist James McIntyre managed to track down and obtain DNA from three wild dogs that confirmed their breed as the New Guineas singing dog previously thought to be extinct. Many now consider them to be one of the world’s rarest dogs.

Also back from presumed extinction, is the Elephant Shrew also known as the Somali Sengi which once thrived across the Horn of Africa, However, after a period of almost 50 years without a confirmed sighting of these tiny, mouse-like creatures, it was assumed that they had become extinct. Then in August 2020, a team of researchers reported a sighting of the Elephant Shrew and they are now said to be alive and well. These are just a couple of species joining a group of remarkable animals that are defying odds to survive in the wild. Environmentalists hope that this will push governments to put more protection for endangered species into place to prevent further extinction.

Autumn, 21, was heartbroken to find out that her 19-day old daughter, Aria, had been diagnosed with biliary atresia, a condition that inhibits the proper functioning of the liver. After a flight to Leeds hospital, Autumn was told that her husband’s liver was too large for the slice needed to use in Aria’s surgery. This left Autumn with a choice of waiting for a donor which could potentially take longer than little Aria had, or Autumn could fly to Leeds and volunteer to use her own liver.

This incredibly brave mum didn’t think twice before rushing to Leeds to volunteer as Aria’s donor. However, this also meant facing a life-long fear of waking up mid-surgery while they extracted the slice of liver needed to save Aria’s life. With Justin Bieber music to calm her nerves, Autumn headed into surgery and thankfully all went well (with no waking disruptions) and baby Aria received the donation during her own surgery, following which she is healing and recovering well. In a heroic turn of events, this mum gave life and organ to her daughter, along with the help of the amazing staff at both Glasgow and Leeds hospital.