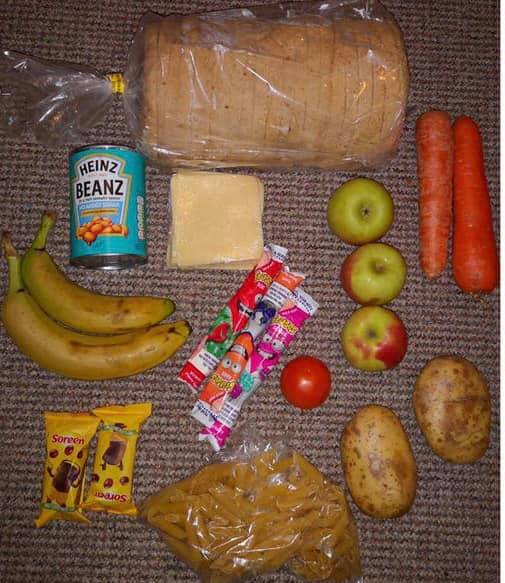 Back in October, a Labour motion to offer free school meals during holidays until Easter 2021 revealed that 322 MPs voted against this idea, leaving parents struggling to feed their children during the strains of the pandemic.

This led to frustration and disapproval across the country, fronted largely by Manchester United footballer, Marcus Rashford. Upon hearing the outcome of the government’s vote Rashford stated that “child poverty has the potential to become the greatest pandemic the country has ever faced” urging MPs to find a suitable, long term solution. In an act of defiance, five Conservative MPs in favour of providing the meals voted with Labour and Caroline Ansell went as far as to resign from her government position.

Under the pressure of the campaigning of Rashford, amongst many other large charities, Boris Johnson was forced into a U-turn. This would provide a £170m Covid winter grant scheme for vulnerable families which has in recent days been extended to provide free school meals until at least March 8th – while schools remain closed under the national lockdown.

While the scheme was praised for at last being put in place, disaster struck again when parents began sharing images of the packages they were receiving. Many spoke out over the low quality and poor quantity of the packages that they were sent, with all too many containing fewer than £6 worth of food as opposed to the £30 worth that they were promised. To fuel the fire even further, many people then took to the supermarkets to prove that a package could be put together for the same amount of money but containing drastically more food. Rashford criticised the parcels as “unacceptable” and the private firm that was found to have supplied the majority of the packages has officially apologised. 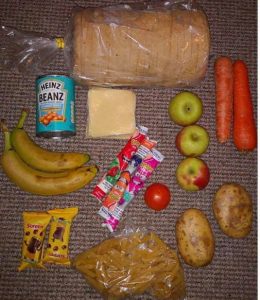 The alternate choice of food vouchers has now been made available to parents under the scheme, as much of the public regarded this as a better route from the start. The Secretary of State for Education, Gavin Williamson has also made a public statement in which he addressed the uproar and claimed his department had made it clear that “this sort of behaviour is just not right” and that it “will not be tolerated” as he promised to ensure that standards set by the Department for Education are consistently met.

Rashford is currently calling for a “full major review” of the free school meal system to make sure that incidents like this do not occur in the future and is keeping an even closer eye on the government in regards to what actions they do (or don’t) take. He has also been participating in a nationwide bid to help cure child poverty and expose the underlying inequality that England’s poorest families are facing in today’s society. With his passion stemming from a childhood of frequent trips to food banks and soup kitchens, Rashford has very quickly become a national hero and a well-known – and heard – public voice for social justice. Rashford has proven that with widespread support and firm persistence, people can achieve positive change and make the society that we live in a better place for all of those who share it.

If you have been affected by the issues discussed in this article and require assistance from food banks such as The Trussell Trust, Please call 0808 2082138 for free (open Monday to Friday, 9 am-5 pm) to talk confidentially to a trained Citizens Advice adviser.