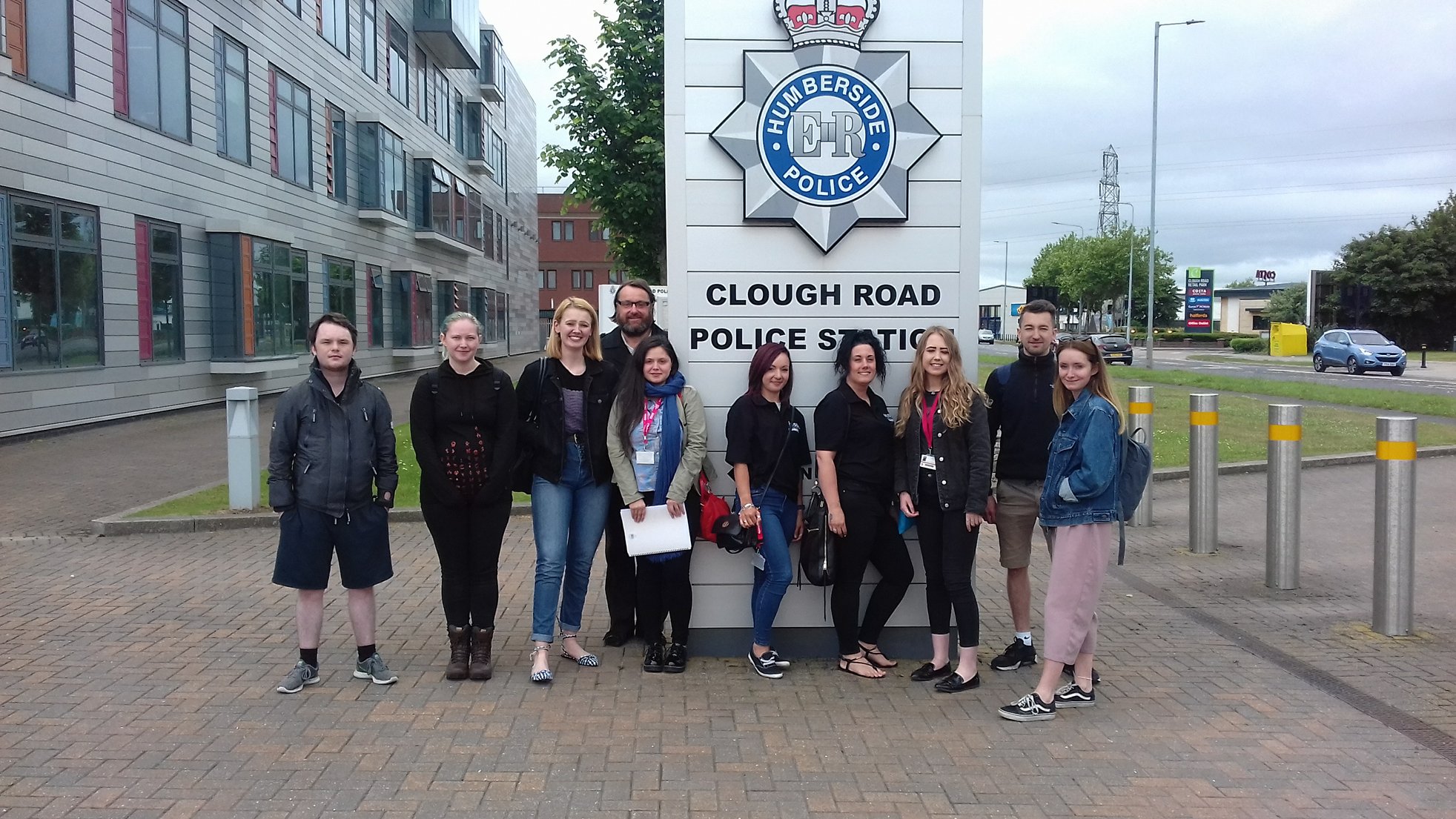 Continuing with this years Student Led Volunteering 60th anniversary celebrations, we spoke to previous volunteer Chloe Crooks who talks about her time as a project leader and working with the Humberside Police for Student Led Volunteering from 2018-2020. Here’s what she had to say about her success with the project and the transferable skills she gained from the experience:

I started the University of Hull in September 2017, as an LLB Law undergraduate excited about all the new things I could get involved with as a first year student. At the end of my first year, I registered my interest of being involved with a new ‘policing project’ and a project leader role with Hull University Students’ Union (HUSU) Student Led Volunteering Projects, which at that point was as far as it stretched. I had no idea of just how successful the project was going to become and how amazing the experiences were going to be.

After months of building the project and creating a structure which we thought would be easily accessible for both students and the Humberside Police, we created The Appropriate Adult Project. The Appropriate Adult Project worked in association with Humberside Police to support the legal needs of vulnerable people in custody. This varied both in terms of offence and vulnerability severity. I wanted to get involved with the project as project leader, to throw myself in the deep end and experience something that held a huge interest to me personally but also being so closely linked with my course, developing transferable skills for my future career aspirations.

In September 2018, I started my role as Project Leader as we got our 9 volunteers including myself trained by the Appropriate Adult Network with two intense days of training. By October 2018, we were actively volunteering in supporting vulnerable adults in custody who needed our assistance. Within the space of 7 months, we had already won 3 awards within our project. The volunteers were also invited to attend several other events, including thank-you lunches and charity balls as the news about our project began to spread. In October 2019, I won the Proud to Bee a young volunteer award and was able to attend the event with the rest of the team as we enjoyed afternoon tea following our amazing win. Finally, as we entered the global pandemic with the HUSU awards cancelled and replaced with online streaming, my journey as a project leader came to an end. I was awarded the Derek Forster HUSU Award which couldn’t have been a better end to my time. Overall, our amazing project held a total of 5 awards in such a short space of time. 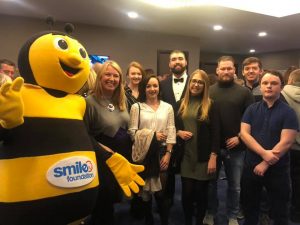 Just after a year, we had increased our volunteers from our original 9 to 58 volunteers who were available alongside their studies to assist the vulnerable detainees and support the Humberside Police with their demand and need for appropriate adults. None of this would have been possible without the amazing volunteers, Humberside Police and Hull University Students’ Union team.

As a Hull Law graduate, now Trainee Solicitor, this has been an experience I will cherish forever. Gaining so many transferable skills of being able to manage a team, large public speaking, and voicing opinions which I will use for the rest of my career. This most important gain though, of course, was supporting the vulnerable adults in custody who were always so grateful for our support making their legal process just that little bit easier. 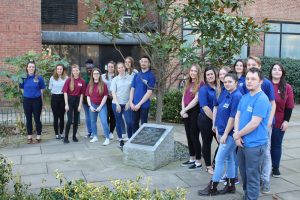 Are you one of our volunteering alumni and would like to share your story? However large or small, please contact us via this form. Our alumni tales are being collected to share within the Hullfire Newspaper thorough 2021 to celebrate 60 years since Derek Forster founded Student Led Volunteering. These wonderful accounts will also help us piece together our history throughout the years and inspire future volunteers.