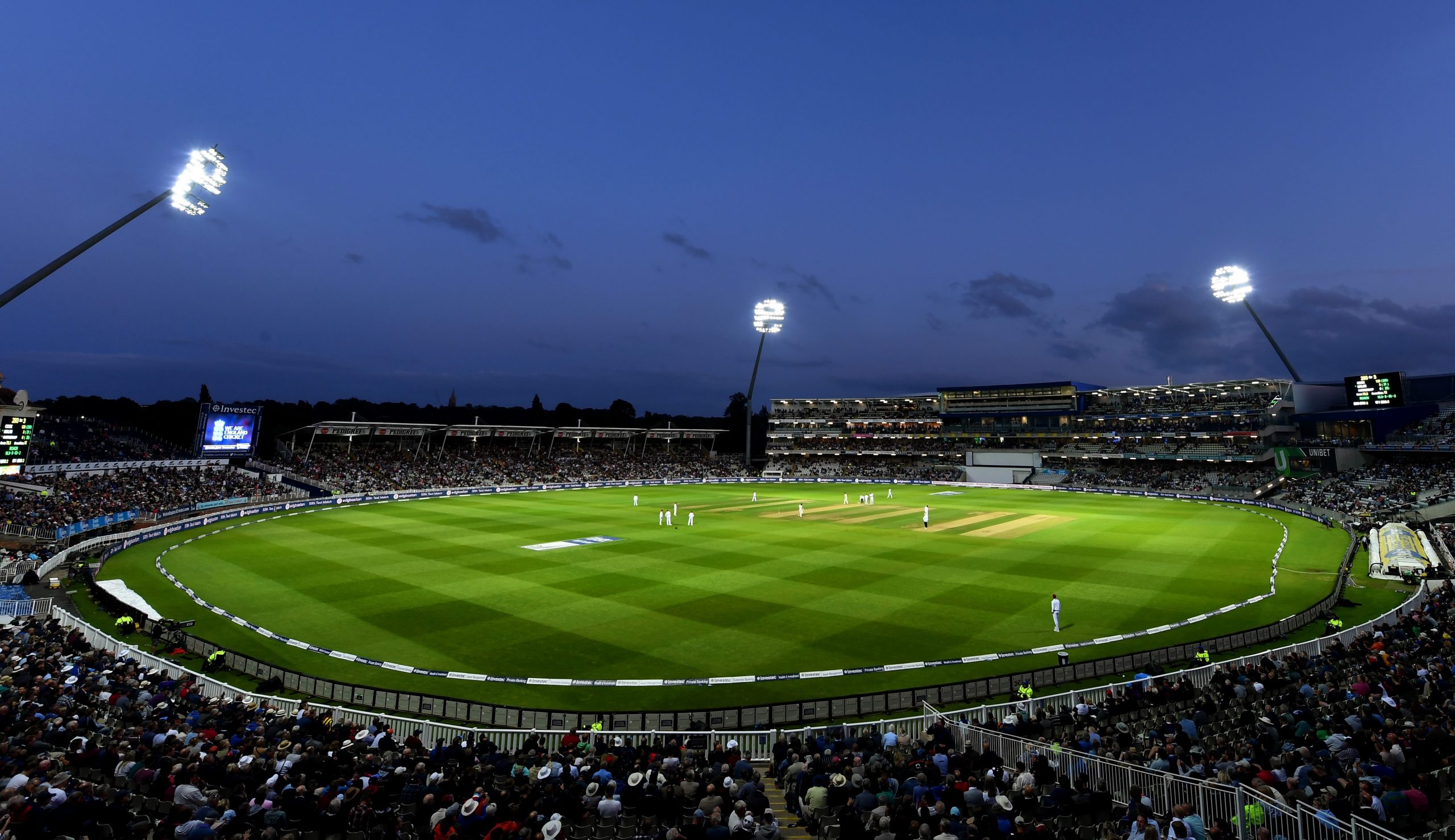 The Return of Fans: How Australia and New Zealand Got Their Fans Back, and Why Britain Needs Full Stadiums Soon

There is an ancient Roman proverb from the poet Juvenal. Written originally in Latin, it translates roughly as ‘Bread and Circuses’, or ‘Bread and Games,’ and it is referencing how any leader of any country can significantly reduce their chances of suffering insurrection by keeping their people well-fed, ‘bread,’ and entertained, ‘circus/games.’ As we all saw during the first lockdown, then the second and the third, the government moved quickly to keep supermarket shelves well-stocked from shoppers panic buying thousands of sheets of toilet paper. During the lockdown, away from enjoying the egotistical exploits of the Tiger King Joe Exotic, the government encouraged people to stay active and healthy, with one period of exercise a day permitted. The return of elite level sport, and most specifically football, important as the most popular spectator sport in the country, quickly became a huge discussion topic; was it safe to return? How would they return? Would there be fans allowed? These were all questions that were on the lips of every fan up and down the nation. Football returned, slowly at first with the Bundesliga match between Borussia Dortmund and Schalke 04 on 16 May 2020. With momentum now building and people realising that it is still possible, English football returned with Aston Villa hosting Sheffield United on 17 June 2020.

Since then, summer, autumn and the majority of winter sport have been synonymous in their lack of fans watching on in the grounds. England hosted West Indies, Pakistan, Australia and Ireland as they completed a full International summer behind closed doors; Liverpool won the Premier League and Lewis Hamilton became, statistically, the greatest driver in Formula 1 History. Having no fans in the grounds has become a common sight now.

I was recently watching the Big Bash League, an Australian Twenty-over cricket tournament featuring some of the best players in the world, and it struck me that something was odd. Between balls, the cameras weren’t focusing on players or endlessly repeating highlights; they were going through the crowd as time filler shots. The stadiums were by no means full; most operated at between 50 and 80% of full capacity, but that still meant thousands of fans were sat in stands, having a beer with their family and mates and enjoying watching professional sport again. On the 18th of November, Australia’s Rugby League ‘State of Origin’ final, almost 50,000 people filled the stands of Suncorp Stadium, with social distancing a thing of the past for the Aussies. In New Zealand, stadiums are at 100% capacity, and nightclubs and pubs are back to normal. So, what are the benefits of getting fans into stadiums? There is one main impact with this; money.

talkSPORT reported in October 2020 that the Premier League clubs earn a combined total that is just shy over £692 Million over the course of a season, working out at £27 million per week. Manchester United, at the top of the list, earn over £4.2 Million per home game, working out to be a total of £110.8 Million per season. The total for the 2020-21 season: 0. Clubs are clearly feeling the financial pressures; Arsenal, one of England’s traditional ‘Big Clubs’ recently had to sack 50 members of staff, citing the pressures the pandemic had placed on them (despite having recently given their Gambian striker and club captain Pierre-Emerick Aubamayeng a new contract worth £350,000 weekly over 3 years). Football clubs have begun including ‘Covid clauses’ into their player’s contracts meaning pay cuts will occur whilst fans cannot attend, and it is not just football that is feeling the squeeze. Every contract in English cricket’s brand-new competition, the ‘Hundred’, has been reduced by 20%, whilst the National governing body for cricket, the England and Wales Cricket Board, recorded a loss of £100 million for the last year.

The longer we go without fans, the more sport suffers, elite teams become less elite (see Liverpool’s league performances so far!) and lower-ranked professional clubs run the risk of liquidation. English sport is in a financial crisis; the players need fans, the clubs need fans and the fans need a ‘circus’ of live elite sport to distract from the Groundhog day many are currently experiencing.

Keep your heads up everyone, hopefully, there’s not long left!