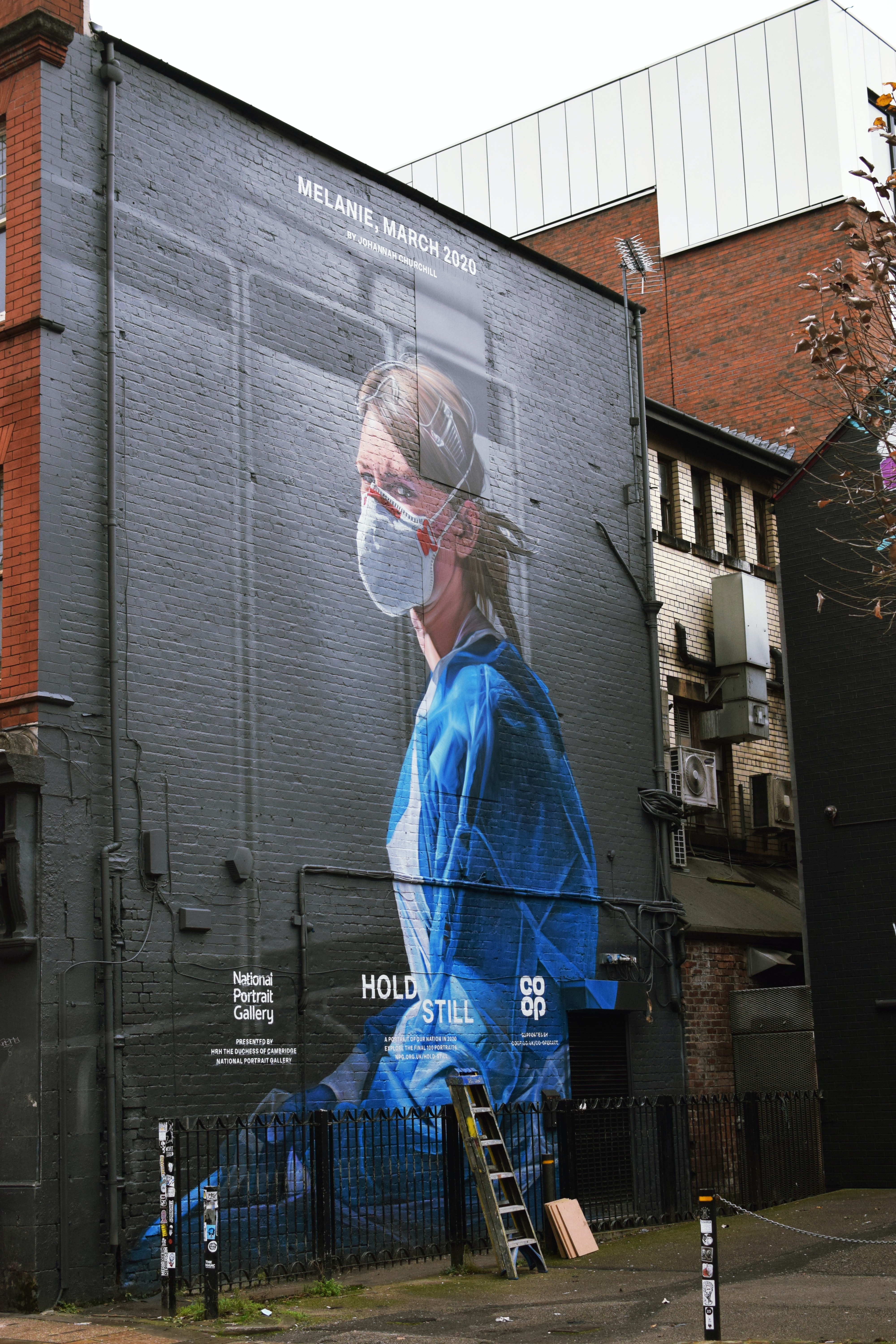 With 2020 being claimed as the ‘year of the nurse’ the NHS has been there for the people of the UK for more than 70 years, during which their staff have selflessly cared for, supported and saved lives. Now during a global pandemic, they face a strain, unlike anything that our generation has ever seen. While we have shown our thanks through nightly cheers and staying at home, the extent that this past year has impacted NHS staff psychologically as well as physically is far greater than could ever be imagined. It’s time that our doctors and nurses received the support they need and deserve as they have done so for us.

To provide deeper knowledge on this topic and give her own opinions, the Hullfire was lucky enough to interview Nicki Credland. As a former University of Hull student and now lecturer, alongside holding the position as Chair of the British Association for Critical Care Nurses, Nicki strives to increase the understanding of critical care and intensive care from a nursing perspective ensuring that their voices are heard at strategy, policy and government levels.

Upon being asked what has impacted the NHS the most since March 2020, Nicki states that “the biggest problem is the sheer volume of admissions” causing staff to be overwhelmed with patients. As a result, staff have had to severely stretch nursing ratios as Nicki explains that they “simply don’t have enough staff” and those from outside of intensive care units are having to help cope with the demand. The increase in workload is inevitably resulting in less attention being able to go to each individual patient and the nurses themselves being worked to the bone to try to maintain these standards.

Currently, the NHS is seeing a 40-50% sickness rate; more worryingly, a large proportion of staff are off sick with symptoms of post-traumatic stress. Many nurses have reported an inability to concentrate or sleep as well as nightmares and hallucinations. By conducting research with the University of Durham, Nicki is currently finding that all the ICU nurses they have interviewed “demonstrated aspects of psychological trauma”, something that is increasingly occurring on a global level.

When asked what her message to the government would be, Nicki responded “don’t open the lockdown until we are absolutely in a position with scientific support to do so” as she urged for measures to stay in place so that we can find a “definitive way out” of the pandemic. This way out would seemingly be the new vaccines that have begun to be administered to a select group of the population. While praising the vaccine as “the way forward”, Nicki warns against becoming complacent with the virus, as those in a prioritised line to receive the vaccine aren’t necessarily the same people who are forming the bulk of hospital admissions. According to Nicki, it is vital that we “don’t run before we can walk” and could make the difference between making or breaking our successful exit out of lockdown measures.

In the long term, it is obvious that a clear strategy is needed to support NHS staff at a national level over the months and years to come, particularly those working in critical care who have borne the brunt of this psychologically scarring pandemic. With existing staff as a priority, Nicki also emphasised the need to drastically improve staff retention – discovering the reasons that staff are leaving the NHS at such a vast rate and resolving these issues to help encourage nurses to continue working for the NHS.

So is there a light at the end of this very long tunnel? If we strictly obey the rules and wait until it’s truly safe to lift the restrictions with scientific support, then yes. Although acknowledging that “nobody is happy with it” Nicki Credland remained firm in her positive stance that there is a road out of this cycle of lockdowns but not without sacrificing our liberties until it is proven to be safe to return to normal. Not until we have fulfilled our “responsibility to each other” as we work together as a nation to get through this.

The Hullfire would like to thank Nicki Credland for her comments.