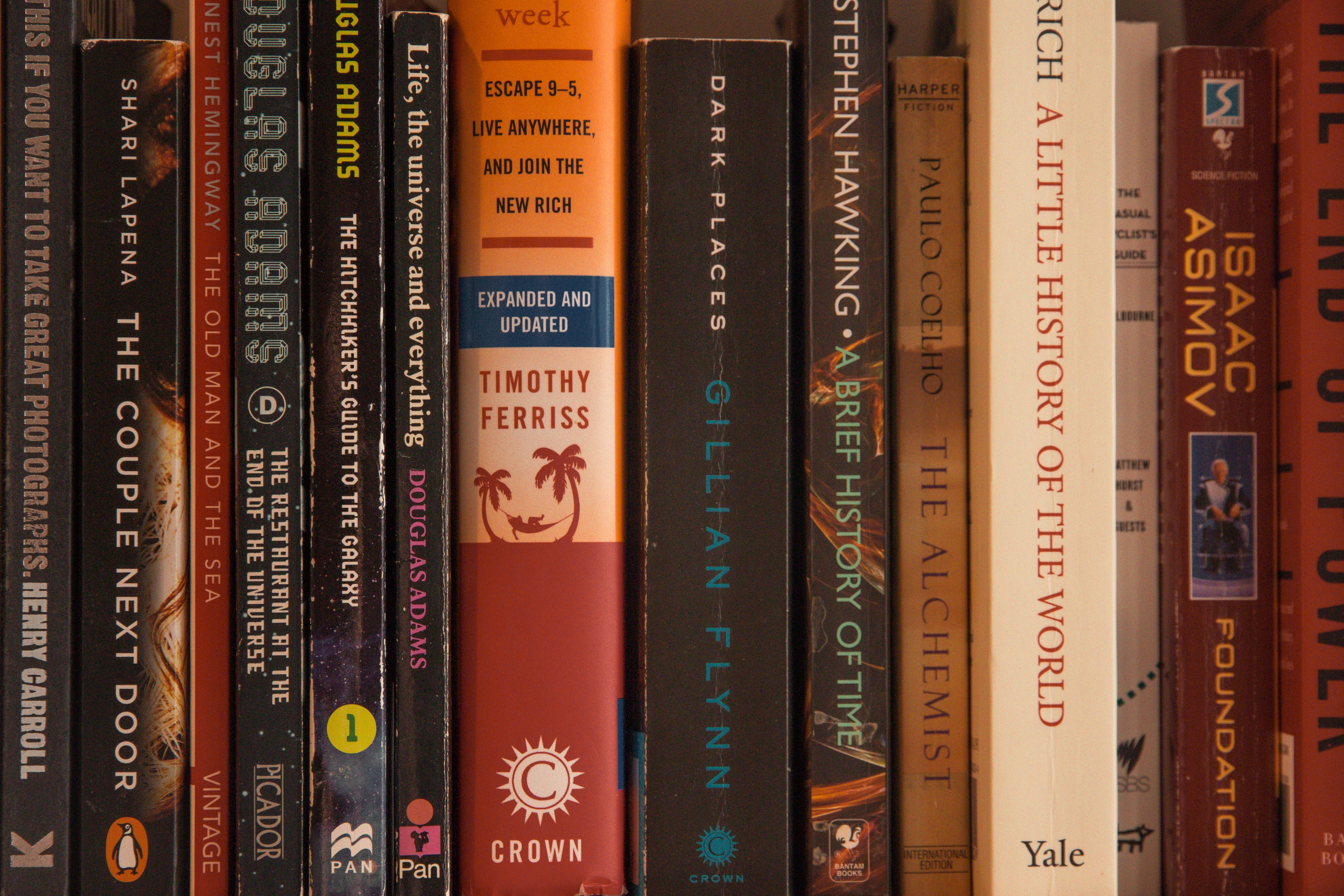 Why Publishers Have a Responsibility to Censor Authors

Increasingly in the last few years, constant debates have sprung up regarding ‘freedom of speech’ and cancel culture. Questions and phrases such as, ‘should we silence people’s voices just because we don’t agree?’ ‘This new generation is too easily offended!’ ‘You can’t say anything nowadays with causing harm!’ have been lauded around the internet particularly aimed towards those some people call ‘snowflakes’.  A divide in society between the left and right has become increasingly evident in the last few years, and if the recent US election is anything to go by, it’s not going away anytime soon. Debates around what should be allowed to be said, have become commonplace on places like Twitter, and every day the news is bombarded by questions of who should be allowed to say what, and what should be allowed to pass in the 21st century. At the forefront of this debate has been the publishing industry.

In the last 20 years as technology began to worm its way into society, and TV binging became the norm, it seemed that books had finally had their day until something changed. Book sales began to rise. As we went into lockdown at the start of March last year, the UK publishing industry recorded a 35% increase in sales in just one week, and as we continue into our third lockdown these sales have continued. It appears the publishing industry is finding its place once again, and along with this comes a responsibility to reflect a changing society. In 2016, the magazine The Bookseller found that you are more likely to be on the bestseller list in the UK if your name is David than if you’re a BAME (Black, Asian and Minority Ethnic) author. This shocking result is just one example of a number of problems which have plagued the publishing industry in the last few years, and it is the responsibility of publishers to do something about this. The increase of book sales means that now more than ever there is a responsibility by publishers, to take care of what they are publishing. Books hold power, and they are a great source of information. They allow people to experience stories outside their own, you can travel to other lands whilst remaining in bed and they are fundamental in educating oneself of the important issues within society.

When the Black Lives Matter protests occurred last year after the death of George Floyd, anti-racism books went to the top of book charts across the world. In the UK, Reni Eddo-Lodge’s ‘Why I’m No Longer Talking to White People About Race’ became the FIRST book by a Black author to reach the top of UK book charts. Books on anti-racism remained in the charts for weeks following the protests, and publishers realised things needed to change. Yet it shouldn’t have taken George Floyd’s death to realise they hold responsibility in what is being published. Following the protests, Historian David Starkey made harmful comments regarding slavery and as a consequence was dropped by his publisher HarperCollins. I ask, however: why this was not done earlier? Starkey has a history of anti-Semitism, and yet it was only last year he was finally dropped by his publisher! In the US, Republican Senator Josh Hawley had his book cancelled after attempting to get the 2020 US election results thrown out after Trump made false allegations of election fraud. He continued with this rhetoric even as Trump supporter’s committed domestic terrorism, and tried to impede US democracy. These are just two examples of authors that have faced consequences for their actions and abhorrent comments, yet it isn’t enough. There are still people out there whose dangerous views, and far-right ideologies are being published and given platforms every day.

When Penguin Random House Canada announced that Canadian Psychology professor Jordan Peterson would be releasing a new book in 2021, it caused out roar across the internet, and even within the publishers itself, and rightly so. It’s easy to dismiss Jordan Peterson’s ideologies as freedom of speech, yet let’s say what it really is…hate Speech in the guise of ‘free speech’. According to the UN, hate speech is defined as ‘any kind of communication in speech, writing or behaviour, that attacks or uses pejorative or discriminatory language with reference to a person or a group on the basis of who they are’ His views on gender, Islamophobia and white privilege are presented as ‘intellectually opposing views’ when in reality its dangerous far-right rhetoric. The publication of Peterson’s book is a tone-death approach by Penguin Random House, especially following Trump’s far-right presidential run, and the recent insurrection committed by White Supremacists masquerading as American patriots. It’s easy for the far-right to say that what they spout is merely ‘free of speech’, yet if Donald Trump’s Twitter account is anything to go by, dangerous rhetoric spouted by the far-right has the ability to be dangerous and life-threatening.

Times are changing, and no longer should it be acceptable to cause harm within society for the sake of ‘free speech’, and not face consequences. It is not the far-right’s responsibility to say what should and shouldn’t offend a community. If it causes harm and presents the possibility to increase fear and pain to a community, then it is hate speech. It is time that publishers stop allowing hateful rhetoric to be published, and instead start focusing on diversity within publishing. Making sure that stories are being told, stories that benefit society not impede progress.  Books have the power to change the world, and so publishers need to make sure they are on the right side of history.