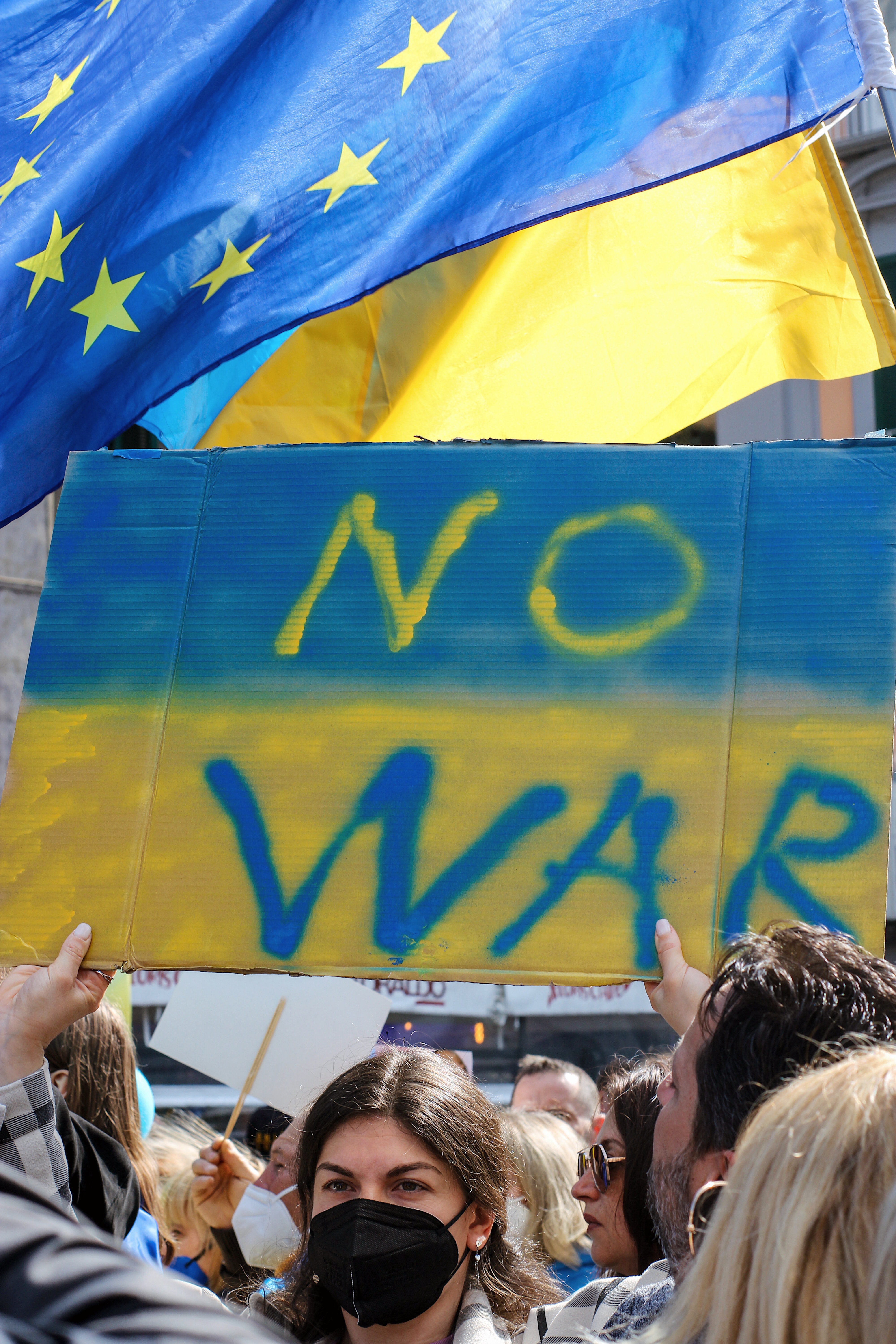 During the last tumultuous weeks, the threat of World War Three has loomed in the minds of many. Western leaders are quick to discount this possibility; Joe Biden even publicly announced that he would not deploy US troops to Ukraine well ahead of Russia’s invasion in the early hours of February 24th. These public pronouncements of peace have been reassuring in some ways. However, the ugly truth is that World War Three has already begun, just not in the way we believed. In fact, it began over ten years ago, when the West was preoccupied with the War on Terror and the global financial crisis. Who is the man responsible? None other than Vladimir Putin.

World War Three has been a quiet war, compared to those of the 20th century. But a war it has been, nevertheless. Rather than using guns and bombs, Putin has fought his war with disinformation, corruption, and espionage. And so far, he has been winning. In the United States, he attempted to interfere in the 2016 election. He has pumped the money of his wealthy associates into London, sponsoring politicians on both extremes of the political spectrum. He has made Central European countries reliant on his fossil fuels. When critics have exposed his brutal tactics, he has sought to silence them. In 2018, he committed a war crime in the UK- our country– by using a banned nerve agent to poison former spy Sergei Skripal, killing an innocent woman in the process. Hundreds of innocent people died, too, when his forces shot down Malaysia Airlines Flight MH17 as it flew over the disputed Donbas region.

So, why is Putin waging this war, and why is he winning? The first question is difficult to answer, but we can extract clues about his motivations from his actions. On the surface, his recent attack on Ukraine (and indeed his previous attempts to undermine Western countries) can be put down to his discomfort over the expansion of NATO and the EU into Eastern Europe. NATO, of which the UK is a member, is officially a defensive alliance. But Putin claims, at least in public, that it one day intends to invade Russia. There is not an ounce of logic behind this claim, as it would be suicidal to launch an attack on a nuclear-armed country. He surely knows this. The true reason he fears NATO and the EU instead likely lies in their values. Both organisations embrace democracy, liberalism, freedom of movement, and national self-determination. Most importantly, they stand for human rights and tolerance.

These are our greatest strengths. In the West, we can live how we like, choose our religion (or lack thereof), choose who we love, and we are protected, by the state, from hatred and discrimination. All of us know someone who can live in dignity and happiness because of these core values. We should hold them dear. Shamefully, many of our own leaders have attacked them, denouncing core liberal values as “woke”, and seeking to undermine them through legislation. Whilst Putin fights his war, he has gleefully encouraged us to fight each other in a pointless and divisive “culture war”, stoked by politicians on the right.

One thing those politicians have in common? A shared admiration for Putin. America’s Trump, Britain’s Farage, and Hungary’s Orban have all voiced warm words towards the Russian dictator. In Putin’s twisted world, might is right, strength is to be admired, and weaknesses are to be ruthlessly exploited. Women exist to birth children and should obey their husbands. Minorities have no right to existence. Sound familiar? If he were alive today, Adolf Hitler would surely see a kindred spirit in Vladimir Putin.

Yet, our greatest strength is also our greatest weakness. We extend our tolerance to ideologies that do not deserve it. Our obsession with the “rules-based international order” means we are hamstrung in to playing by the rules whilst Putin blatantly ignores them. “Intervention” has become a dirty word, because of our failures in Iraq and Afghanistan. We should be more confident that democracy, freedom of speech, tolerance and respect for human rights are fundamentally right. Putin’s imperialism, his repressive authoritarianism, and his religiously motivated intolerance are fundamentally wrong.

After all, the first victims of Putin’s war were the people of Russia. He stole their fledgling democracy and with it, the opportunity of living in a country that celebrates modern values and respects human rights. He has abused his position to amass a vast personal fortune, stealing Russia’s wealth for himself and his cronies. His parliament has passed laws that enable domestic violence against women and homophobic attacks. He pursues an aggressive foreign policy knowing full well that the resulting sanctions will damage ordinary Russians the most. To retain his iron grip on power, he has terrorised independent media and jailed opposition politicians.

Now, Putin has brought his war to Ukraine, hoping to cut short the nation’s journey towards democracy. He does not respect the Ukrainian people’s desire to be independent. Indeed, his media propagandists refer to Ukraine as Малая Россия, or “Little Russia”. Whilst Russia and Ukraine do have close historical and cultural links, Putin’s actions are driving the two nations further apart rather than bringing them together. Ukrainians have lost their mothers, fathers, sons and daughters to Russian bombs. Does Putin truly believe that Ukraine will welcome the rule of his “brotherly nation” if he succeeds in his aims?

Every human being deserves to live in peace and freedom. Every human being deserves the right to choose what nation they belong to and who leads them. That is what we owe, not just to the Ukrainians, but to the Russian people as well, including those in Donbas and Crimea who may genuinely prefer Moscow to Kyiv. They bear no responsibility for the current conflict, and they deserve peace, democracy, and a functioning economy just the same. Perhaps one day, Russia itself can join the EU and NATO. But first, we must prevail over Putin and do everything we can to remove him from power and bring peace to Europe.