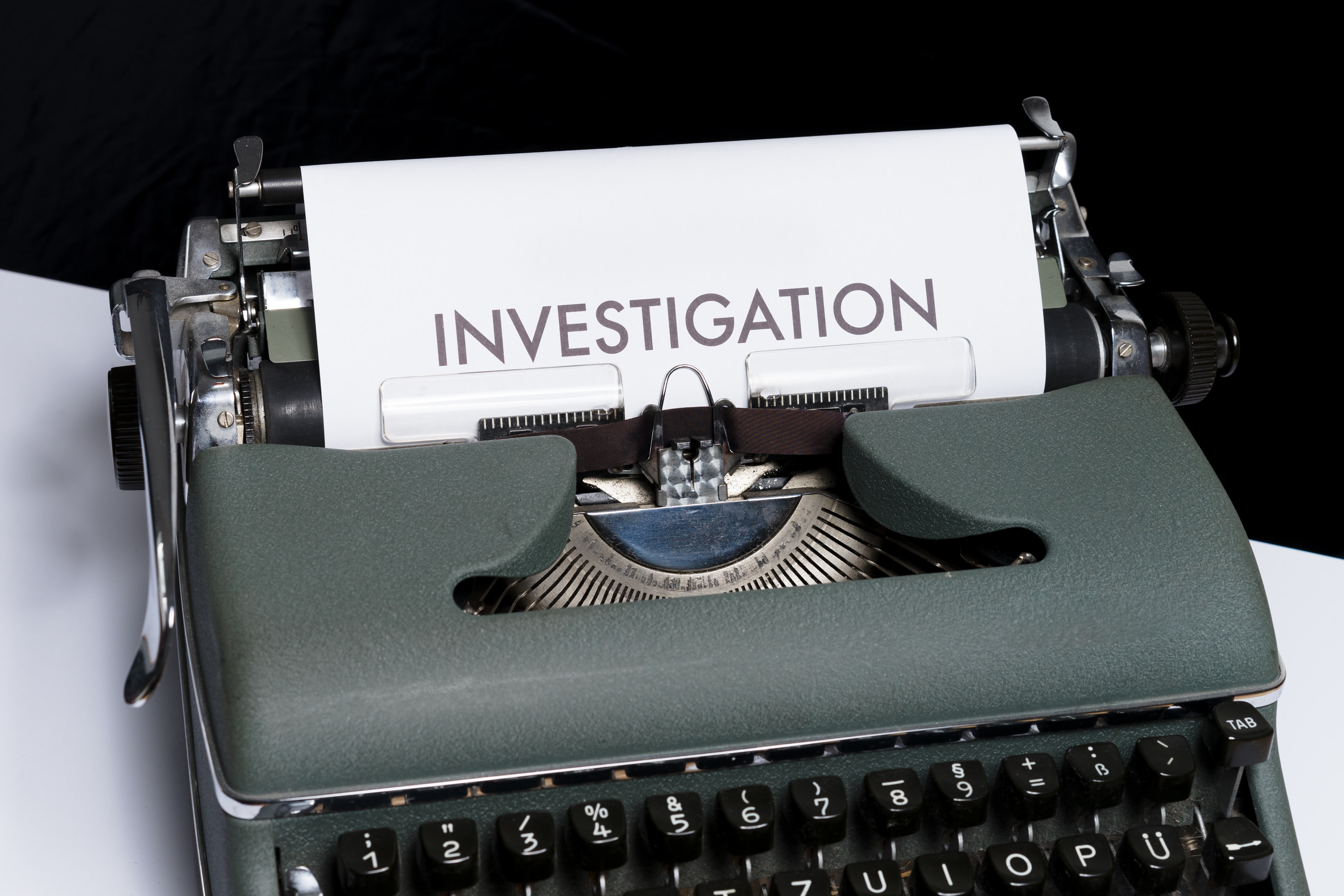 “Breaking the glass ceiling” is a phrase women in the 21st century have come to know all too well. In honour of Women’s History Month in March this article is dedicated to the trailblazing women in journalism and is a celebration of female representation in mainstream media.

Female reporters, especially in 2022, are continuing to climb the precarious ladder toward the glass ceiling, in a traditionally male-dominated and highbrow profession, to broadcast the stories of those whose voices have been silenced. The current war unfolding in Ukraine has brought women’s rightful place in the world of journalism back to the forefront of debate as activist Olena Halushka condemns Russia’s war crimes and reputation of using tactics of disinformation arguing how “reporting from the ground in Ukraine is indeed heroic” but her role as a reporter is to bring the situation into mainstream media as “the more truth the world knows, the more actively Western countries will engage with helping Ukraine to defend itself”. It is through the determination of reporters such as Halushka that ensure that truth reaches the surface.

The representation of women in journalism continues on a global scale, as the United States Mission in Nigeria recently hosted a Women in Journalism panel discussing the promotion of gender equality in the industry. Stephen Ibelli, Public Affairs Officer to the U.S. Consulate, described how the event was organised as an effort to promote gender inclusion for women in journalism. He stressed that the United States is becoming a steadfast nation in promoting women’s equal participation in all fields of journalism from the newsroom to the boardroom expressing how “it’s important to develop a strong community of female journalists, empowering them with training, mentoring, opportunities, and support to become leaders and owners in the news industry”. A mission that is resonated by the new documentary release Writing with Fire by filmmakers Rintu Thomas and Sushmit Ghosh, which documents the crusading journalism of women at Khabar Lahariya [Waves of News] that stretches across two of the poorest areas in India, Uttar Pradesh and Madhya Pradesh. It is the first Indian-made film to be nominated in the documentary feature category at the Academy Awards. Khabar Lahariya has trained local women from underprivileged communities to become journalists reporting on hyperlocal issues often overlooked by the mainstream press. The publication is known to have brought to light the corruption and injustices of the reality of living in rural India, namely exposing the lack of access to public health care in isolated villages and the environmental degradation caused by illegal stone mining. They have also showcased the vibrancy of rural life as well as helping sexual assault victims gain justice by questioning police inaction. Kavita Bundelkhandi, the organisation’s editor, and co-founder said that “Khabar Lahariya is different because it reports from a feminist lens” and by how “we amplify the suppressed voices. We strengthen our democracy”. Thomas also notes how the success of Writing with Fire is at a moment that “speaks to the power and resonance that the story has amongst a very diverse audience globally”, by providing a platform for a diverse set of voices to be heard.

Similarly, Zahra Joya, an Afghan journalist, has been named as one of Time’s women of the year 2022 for her news agency, Rukhshana Media, which continues to report on women’s lives in Afghanistan following the Taliban’s re-emergence to power in 2021. Rukhshana Media was initially launched in December 2020 by Joya using her own money as one of Afghanistan’s first feminist news agencies with a mission to become the first national news source where an Afghan woman, regardless of region, could see her own life reflected in the stories published. Despite, the Taliban’s takeover Joya, like many Afghan women, is standing firm and is telling the story of those without a voice.

Stacey Dooley, a female journalist a little closer to home, is setting an example to women globally that journalism is not a field to be gatekept for the privately educated and middle class. Dooley’s successful career started after her mum discovered an advert for a BBC Three series that followed six British fashion consumers to India, having them live alongside and work with garment workers to unearth the realities of the industry. At the time she was working at Luton Airport having left school at 15 but now she has made over 80 documentaries from fashion’s dirty secrets to the female suicide bombers of Boko Haram to Russia’s war on women. Dooley’s unconventional and unorthodox route to journalism has often been criticised as she is seen to be overly emotional and unprofessional, given that she has no qualifications in journalism. However, this is what makes her a trailblazing reporter as her authenticity, reliability, and empathetic approach set her apart as a regular person paving the way for more women in the journalism industry.

Trailblazing reporters like Olena Halushka, the women of Khabar Lahariya, Zahra Joya, and Stacey Dooley are paving the way for a new generation of female journalists to fight against the obstacles and stereotypes to become the female representation who we yearned to see when we were younger.