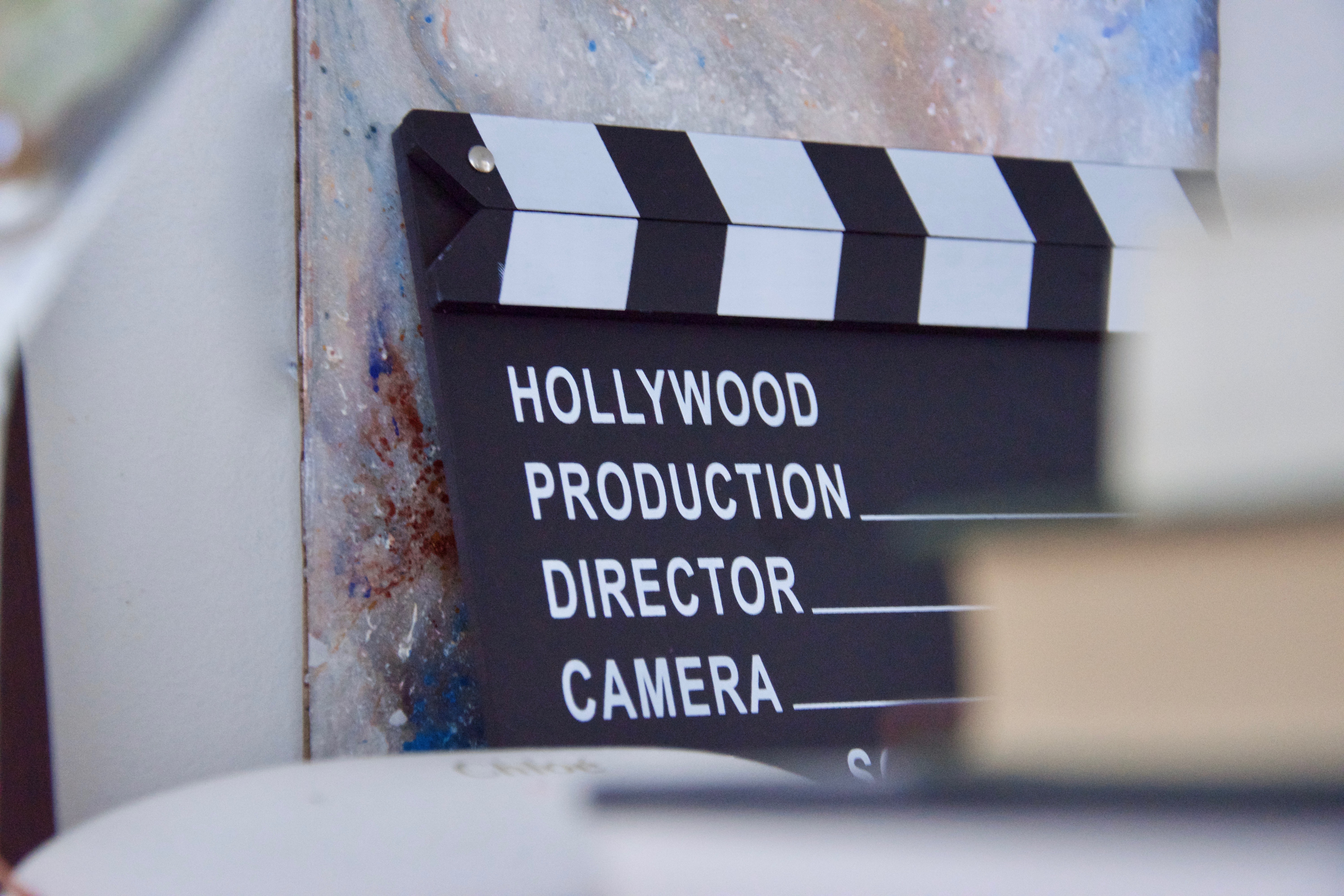 Covid or Corruption: Why Were the Golden Globes Cancelled This Year?

The 10th of January 2022 marked the 79th award ceremony of the Golden Globes. After years of being the warmup act for the Oscars the night is often in danger of being overlooked. This year it hit a new low with no red carpet, no celebrities, no live show. The Hollywood Foreign Press Association (HFPA) claim the reason for their low profile was due to the recent surges of Covid-19, however scratch beneath the surface and a more unpalatable explanation appears.

The HFPA was founded in 1943 and has faced criticism many times in the past. As recently as 2019 they were in troubled water when people learnt that all of the association’s 87 members were white. They responded by adding 21 non-white members, but this was seen by many as an act of tokenism. This fear was borne out with their continuous snubbing of black nominations. At last year’s ceremony Judas and the Black Messiah was conspicuously missing from best picture despite its wide critical acclaim. The film along with Ma Rainey’s Black Bottom received less than half the nominations bestowed by the Academy Awards.

The Los Angeles Times released a damning exposé on the 21st of February 2021, just six days before the 78th award show, which cast a spotlight on institutional corruption within the HFPA. For the past several years NBC Universal had broadcasted the award ceremony under their contract that prohibits “payola” – no form of bribing. The Times revealed that this had not just been broken in one-off cases but was actually embedded in the association’s culture. The members were treated to a life of luxury, and in the year 2020 received around $2 million dollars in payments. When Covid meant Hollywood was effectively closed, members were even more keen to seek financial compensation through the association. When the Times investigated their finances, it was clear that there were some interesting uses for tax exceptions, and bribery was occurring left right and centre, to the point where this had become normalised. This fraudulent behaviour had often been overlooked due to the   power and reputation that they held within the industry. They continually attempted to present a reputable image by hosting several charity events, including the Annual Grant Dinner – a dazzling evening for Hollywood’s elite to give back. Perhaps not remarkably then, The Times revealed in their article that three members actually profited from this event in October 2020, earning $8000 each. It was after this article that NBC revealed it would not be airing the Golden Globes anymore.

First it was the broadcasters, then came the celebrities. If all of this wasn’t enough to put people off wanting to support the HFPA and the awards event, Scarlett Johansson also called for fellow celebrities to dissociate with the Globes due to the sexist treatment she and others faced themselves from the Globes. A nameless source, who was a former Amazon Studios Marketing Executive, suggested that the members “live for the events, rather than the love of the movies.” The minimal existence of this year’s Golden Globes perhaps suggests that we are witnessing the death of one of Hollywood’s most prestigious nights.

Paradoxically there were some significant wins this year, including Will Smith for King Richard, West Side Story’s many awards, and most notably MJ Rodriguez history making win as the first Trans actor to win a Globe for her role as nurse Blanca in POSE, taking to her Instagram to poignantly suggest “the door is open now.” It may be too late for the Globes but hopefully this progression can be mirrored throughout this award season and beyond.