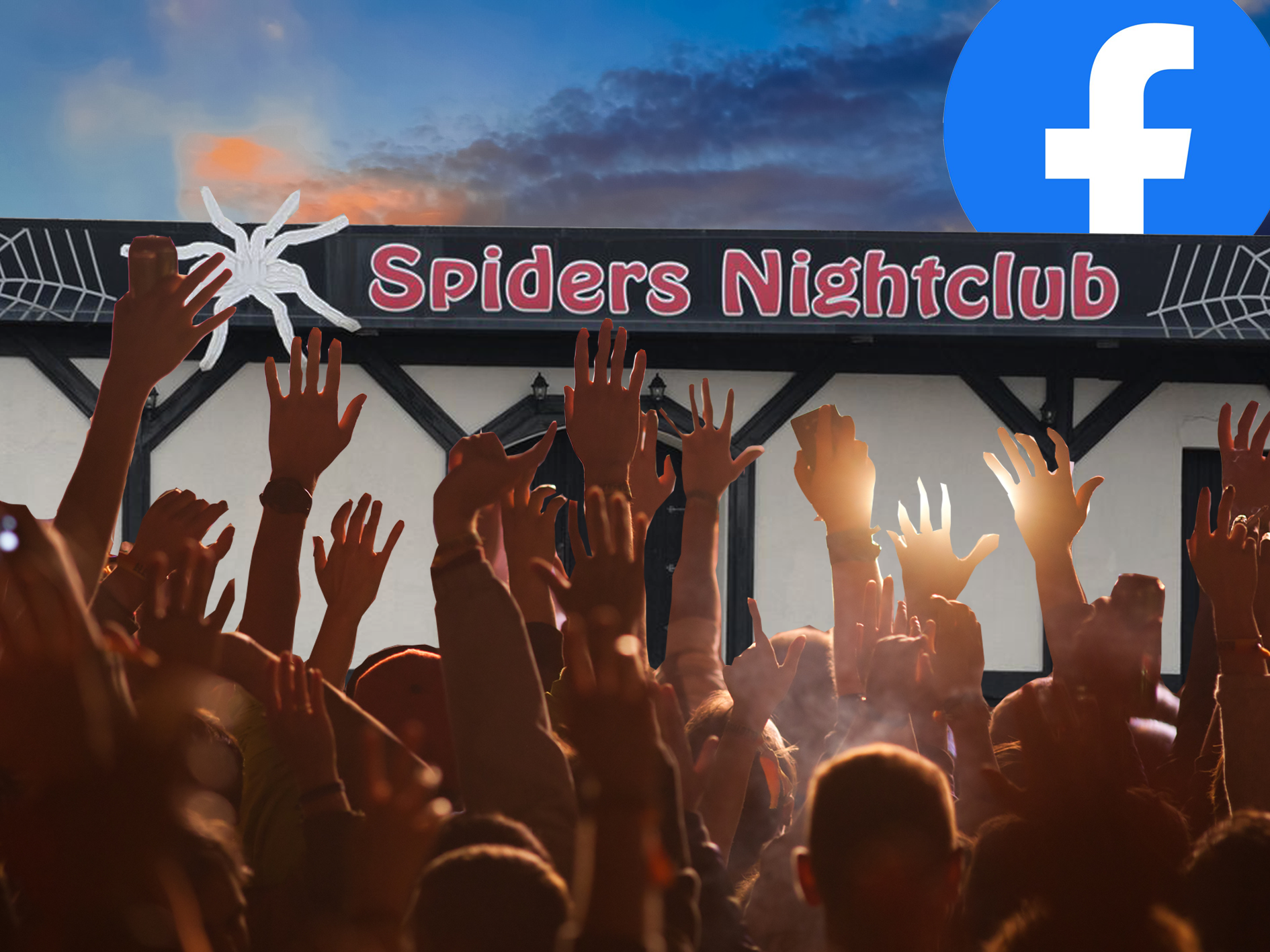 The epidemic crisis of rising levels of spiking, either through injection or drink tampering, across the nation has rightfully given many people cause for concern. Now questions have arisen as to how nightclubs and other venues can maintain a level of safety for its customers. Bottle stoppers, drink covers, rigorous bag checks, pat downs and the “Ask for Angela” procedure are all methods that clubs have undertaken to keep their customers as safe as possible. Unfortunately, this cannot be said about every club and Hull is included in this.

Enter ‘Spiders’. A nightclub known for cheap drinks, head-banging playlists and a close-knit community of people who enjoy alternative rock and grunge music. Now though, it’s a nightclub that is known for its attitude to customer safety during a terrifying time for partygoers. ‘Spiders’ is notorious for how busy it can get, due to its popularity, both downstairs where they play a range of rock, grunge and punk classics. As well as upstairs, where they play alternative hits from the 60s and 70s. For a club that refused to open last June, after the government had given nightclubs the green light to re-open, because they felt that it was too much of a risk for the health of its staff and customers, it’s ironic to think that this is the same venue who have said all they can do to protect patrons is install CCTV and call the police.

In the statement they wrote on their Facebook page, they claimed that it is “in your [the customers] own hands to protect yourself and others” and went on to list ways in which customers could protect themselves. For example, “never leave your drink unattended” and to “be aware of the amount of alcohol you consume during the night”. They also defended their decision to not search the people who enter the club, as they deem it “impossible” and believe that customers would find it “abhorrent”. Although other clubs, like ‘Atik’ and ‘Propaganda’ [both in the City Centre] as well as Asylum on the University of Hull’s campus, have all implemented searches on the door, reassuring customers of their intolerance to predators.

The statement from ‘Spiders’ itself screams victim blaming, from labelling the rise in spiking as “so called” to implying that those who are spiked are exclusively people who have drunk an excess amount, even though this is not that case. Anyone, no matter how much they have drunk, anyone is susceptible to being spiked. The complete disregard, not only for the health and safety of the people who attend the nightclub but also for those who have been spiked – by blaming them for their own trauma – is a stance that many [now-previous] fans of the club have been incredibly shocked by.

The original post received roughly 750 comments with almost every one of them expressing disgust with how the management of ‘Spiders’ have treated the situation. Some people described the statement as “vile” and “disgusting”. Whilst others voiced how “saddened” they were by the dismissive post. After the negative responses, the club issued another statement in which they once again blamed their own customers. This time it was for supposedly misunderstanding the initial post, and they attempted to justify their use of the phrase “so called”, without apology and without explaining other phrases they had used that had offended the public. This included referring to the people committing the spiking acts as “idiots” instead of what they are: Predators. Once again, people expressed their anger and sadness within the comments of the second post, but since then, there has been no further posts on the subject from the club.

So what now? ‘Spiders’ have managed to upset most of their customers through victim blaming and the sheer lack of understanding that they have for the spiking situation. It would be no surprise to hear in the near future that any business had considerably declined for them.

More positively, other clubs in Hull have taken a stand against predators and have implemented a number of measures to reassure customers that they are adamantly against spiking in every form and context. For example, at clubs [minus ‘Spiders’] bartenders can provide drink covers, bottle stoppers and drink testing kits. The latter of which is licensed by the Humberside Police, who are now also patrolling busy nightlife areas, dressed in both plain clothes and high visibility, and will always be on hand to help.