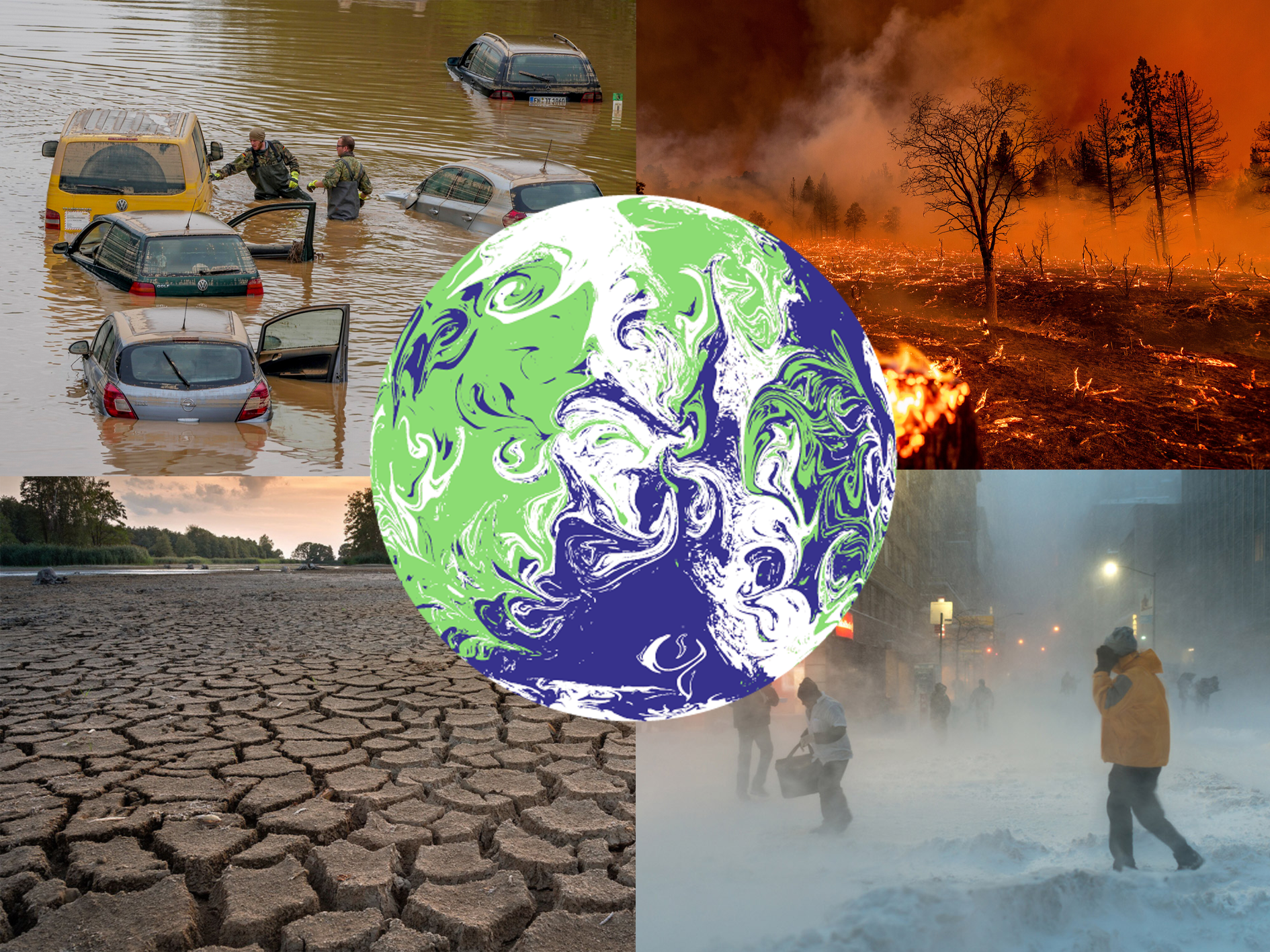 The Successes and Failures of Cop26

Cop26 is the 26th Annual UN Climate Change Conference and it commenced in Scotland on the 31st of October this year. It was viewed by many as the last chance to get climate change under control, with over 100 world leaders meeting in. This year’s Cop had its fair share of successes and failures with the UN Secretary General stating that important steps were taken, however major goals were not achieved such as phasing out coal, building resilience for vulnerable communities and making good on the promised $100 Billion climate finance all of which have been put down to a lack of collective political will.

An agreement was finally made on the 13th of November titled the Glasgow Climate Pact. This pact contained the first explicit mention of fossil fuels in a UN climate agreement as countries agreed to phase out the use of coal, the wording of which was watered down last minute by China and India to ‘phase down’, which prompted angry responses from European countries and countries vulnerable to climate change. However, 40 countries did pledge to phase out the use of coal. The pact also carried on the idea of limiting global warming to 1.5 Degrees Celsius from the landmark Paris Agreement of 2015 with many world leaders claiming this goal is still very much alive. There was some success relating to green technology with major leaders including those from the US, UK, EU and China pledging to speed up affordable and clean technology by 2030. This includes the use of clean power, zero-emissions vehicles, sustainable agriculture, and low carbon hydrogen and for all to be affordable and accessible in all regions. There was also success relating to deforestation with more than 100 countries who represent 85% of the world’s forests signing up to Boris Johnson’s pledge to halt and reverse deforestation.

Cop26 has had mixed reactions across the globe with India and China’s wording on coal attracting the most attention. Some countries welcomed the last-minute change, for example Australia’s coal communities who appreciated the lack of pressure to shut down their mines immediately when they do not believe that to be possible. Others have expressed their disappointment and suggested the word change could have caused the whole conference to fall apart with Switzerland’s Environment Minister claiming this switch has made the global warming goal of no more than 1.5 Degrees Celsius even more difficult to reach.

Furthermore, Cop26 has been dubbed a ‘massive hypocrisy event’. The carbon footprint of Cop26 is set to be more than double that of Cop25, being on course to emit around 102,500 tonnes of Carbon with 60% of emissions coming solely from international flights. In order to put this into context, Glasgow Airport reported emissions of 36,885 tonnes in the whole of 2020. Cop26 has also been criticised for its use of particularly environmentally unfriendly sponsors who claimed to ‘help deliver international action on climate change’. These sponsors appear to be doing the exact opposite with the owner of Dettol, the hygiene partner of Cop26, using a staggering amount of palm oil and refusing to end deforestation in their supply chain. SSE was also a sponsor of the event with its power station in Scotland being the biggest single polluter in the country emitting 1.6 million tonnes of carbon in 2019 alone. Bill Gates, the co-founder of another sponsor, Microsoft, has been found to be one of the world’s biggest ‘super-emitters’, largely due to his extensive private jet usage. His annual footprint is estimated to be 7,493 tonnes, compared to the average person in the UK who is estimated to be responsible for around 7 tonnes of emissions a year.

The outcome of this conference was far from good enough and richer countries have been called upon to justify their actions to developing countries who are more vulnerable to climate change. Whilst the conference did not deliver enough emissions-cutting pledges to stay on track to limiting global warming to the maximum of 1.5 Degrees Celsius, it did leave this goal within reach and the most critical aspect of the agreement was found in Article 29 of the Pact which requested Parties to revisit and strengthen their 2030 targets by the end of 2022 to align with the 1.5 Degree goal. These targets would be measured against the benchmark set out in the document of cutting carbon dioxide emissions by 45% from 2010 levels by 2030 and to net-zero by 2050 at the latest as well as a deep reduction in other greenhouse gases to keep the temperature goal within reach. With many scientists expressing that the goals agreed to in this Pact do not go far enough, it will be interesting to see what progress, if any, is made next year.