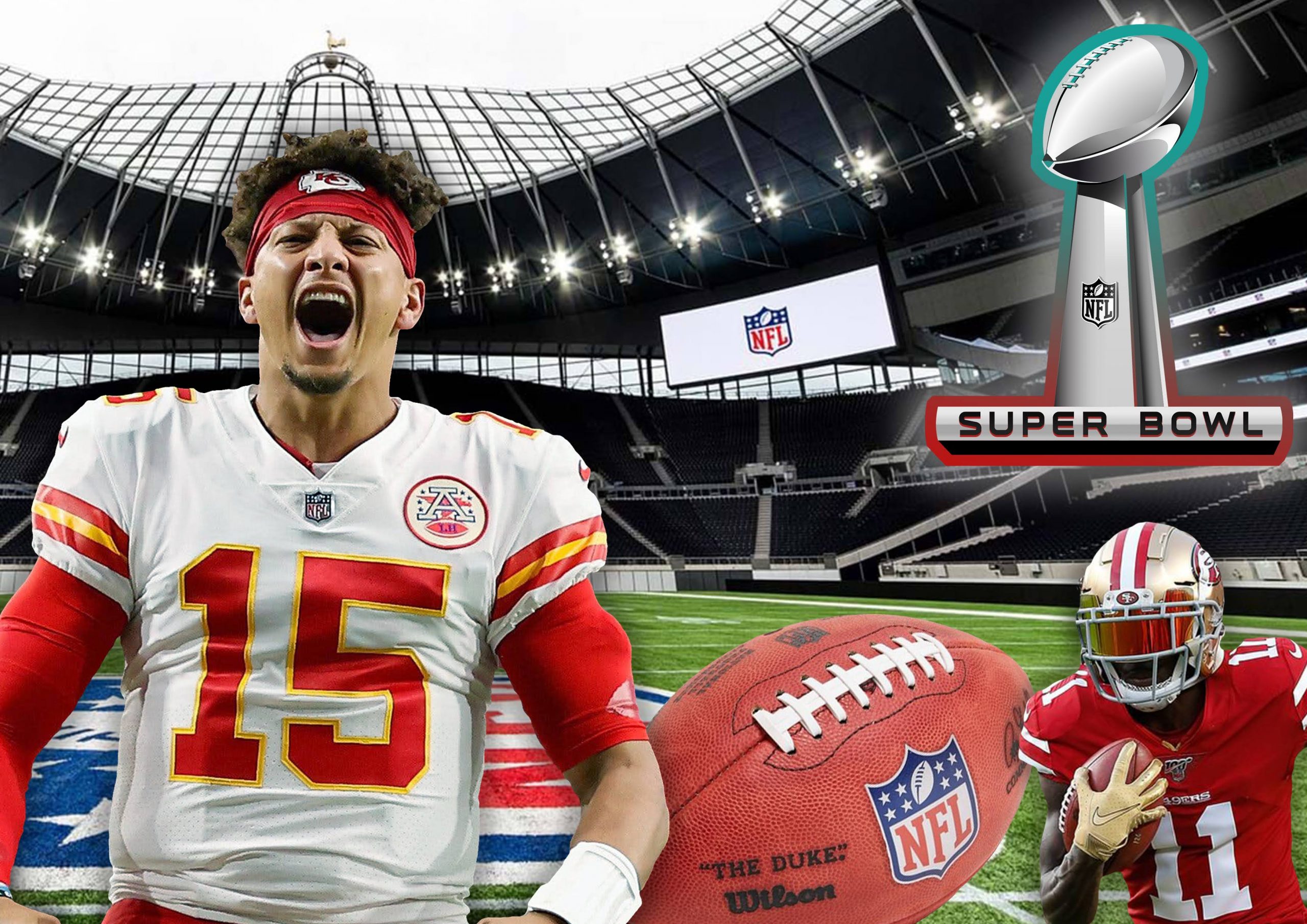 The Season That Sacked Our Expectations: Taking A look At The NFL 2021/22 Season So Far

As we pass over the midway point in the season, it’s needless to say that this year has been one quite like no other. With Jacksonville coming out of their losing streak at long last, the Chiefs only holding a 6-4 record, and the sheer amount of overtime games played every week, this season will be a tough one to forget.

We started the year with many expectations, Mahomes and Brady would continue lifting trophies, The Buffalo Bills following their outstanding playoff performance last season would breeze their way to the playoffs, and the Patriots will continue to feel the absence of the GOAT. What a difference 10 weeks makes!

From the start of the season the Chiefs have been, wobbly, to say the least. Struggling with their offense, Greg Rosenthal scathingly declared that “their status as a heavy favourite against decent teams has finally evaporated”. After beating the Las Vegas Raiders 41-14, who are playing at a much higher level this year and gained victory over the Chiefs in week 9, perhaps things are finally on the up for Andy Reid and co.

Now as a Patriots fan, I have to start by saying that Mac Jones has even exceeded my blindly optimistic expectations. Despite being second to the Bills in the AFC East, seeing Jones go toe-to-toe with Brady and miss out in the final seconds during week 4 was a pure thrill. The Patriots are certainly coming back fighting, and their impressive new wide receiver Jakobi Myers is sure to play a part in that fight.

Now let’s talk about the NFC West. Not only have the Cardinals come out of nowhere with an 8-2 record, making them the longest team to go undefeated this season, the 49ers are suffering from a bottom-heavy 4-5 record landing them in the 3rd spot of their division. Arizona keep continuing to impress, spotting the weak spots in every offence they’ve opposed. Surely, they’re in line to take the NFC West championship, or perhaps reach the Superbowl for the first time since 2009.

Taking a look at those at the bottom of the barrel, it is no surprise that Detroit have yet to win a game this season. Vito Chirco of Sports Illustrated compares this team to the 08’ Lions team who became the first in NFL history to secure a winless 16-game campaign. The reason why this is happening? They’re simply lacking the high-end talent. Trailing behind them with similar low records are the Miami Dolphins, Washington Football Team, New York Jets and the Jaguars.

Also under-performing this season are the Houston Texans who haven’t won a game since week one. Safety Justin Reid spoke out about their 8-game losing streak, saying that it “reveals character” and that its been a “rollercoaster” year for the club. With not much time left for redemption, all eyes will be on Deshaun Watson and his team to see if they can pull it back.

Some notable mentions for surprise are the Tennessee Titans who have managed to come through their most difficult stretch of the season undefeated, with an overall impressive record of 8-2. And of course, the New Orleans Saints who are facing their first campaign in 14 years without Drew Brees. Beating the punishing Buccaneers in week 9, the Saints are slowly building momentum to keep them in playoff contention, but after their defeat at the hands of the Titans, will they continue to feel the loss of Brees?

Overall, this year has been a mixed bag. Teams notorious for victory have suffered humiliation and at this rate, the Superbowl will probably also go to overtime, just like every week so far. With only 3 months to the big game in California, only time will tell who deserves Super Bowl LVI.