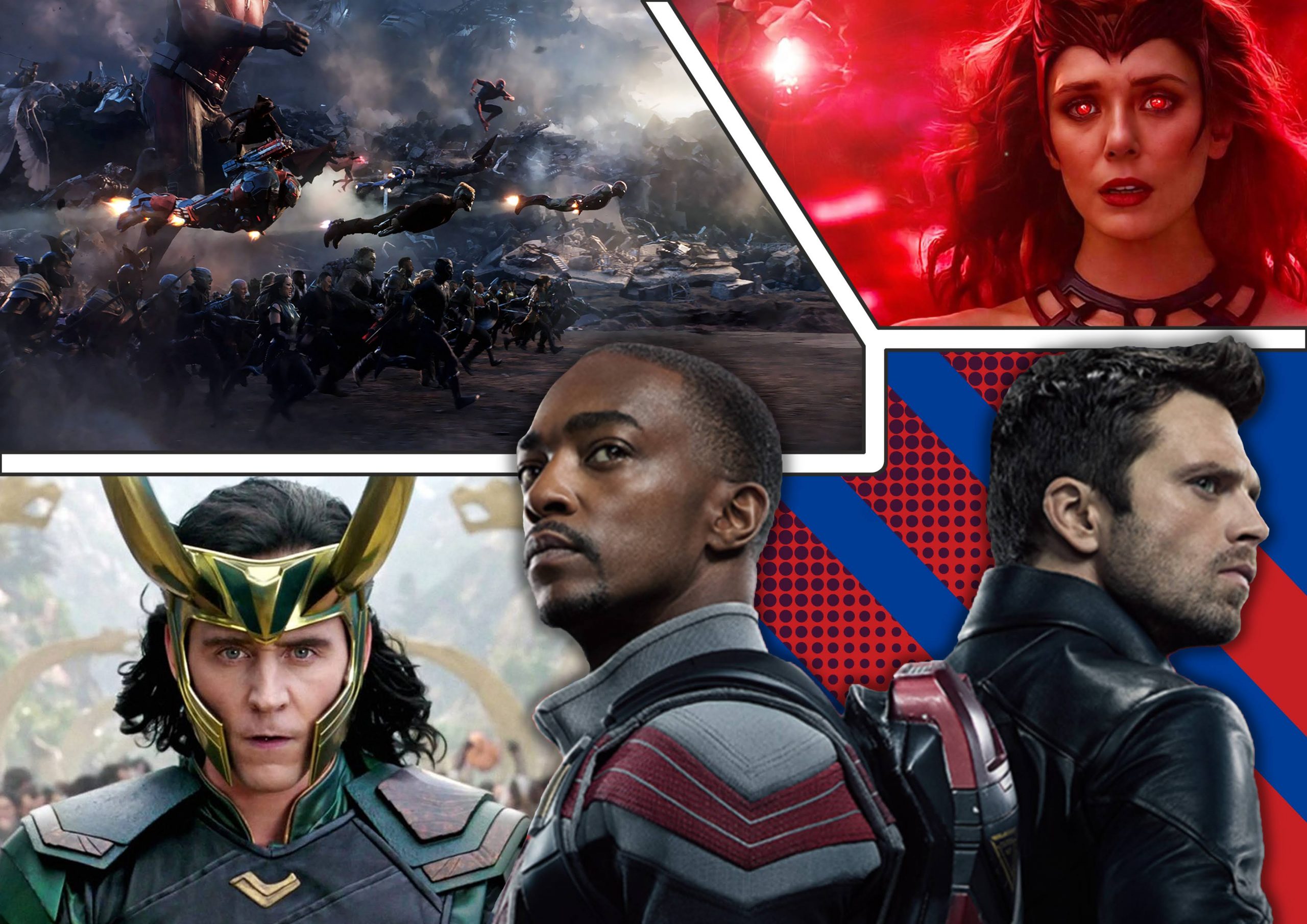 How Marvel Changed Pop Culture and Defined an Era (Revised)

It’s April 25th 2019, you’ve waited in line for your tickets, you finally sit down and the title intro begins. 10 years worth of film concluded in a 3-hour movie, that would go on to become the biggest film of all-time. I am, of course, talking about Avengers: Endgame.

When I think back to the anticipation which surrounded Endgame, I am reminded of the amazing universe Marvel has created. I don’t know if I will ever be as excited for a film as I was for Endgame, but I know I will always remember sitting down to watch it for the first time and the excitement it brought. I recently re-watched all the movies starting in Phase 1 with Iron Man and finished with the most recent Marvel Hawkeye. Now, when re-watching the movies I like to go ‘old school’ and watch the movies on DVD. There is something very nostalgic for me about watching the DVD’s that I religiously bought after each movie came out when I was a teenager. Not only are these movies that I love, but these are movies that were important to my teenage years. I remember going to my local Sainsbury’s the day The Avengers came out on DVD, buying it with my pocket money, coming home and watching it about three times in one night. These movies weren’t just movies for me, they were important and something that I’ve continued to re-watch and go back to throughout both the highs and lows of my life. What is also amazing is that my experience of the MCU is one that many fans, both old and young alike, can relate to.

For older fans who grew up reading the comics, when the MCU started they were getting the opportunity to see characters they grew up reading in comics, up on the big screen. For younger fans, like me, it presented the opportunity to fall in love with the superhero genre, both in movie and comic book form. The MCU did something that all big franchises hope to do: it defined an era.

It saw the merge of pop culture and media, almost unlike anything seen before. Obviously, there has been Batman and Superman films, but the MCU went beyond this, it managed to create a universe, and in doing so managed to defined an era.

This year Marvel fans have been blesses with a host of new projects, starting with WandaVision in January. The show which felt both new and fresh but also nostalgic, with its roots very much in the heart of the MCU. The weekly episode format left fans anticipating what each new episode would bring, and with a show as bonkers as WandaVison the theories were pretty wild. In the end however it was the heart of the show that hooked fans.  One line that seemed to resonate with fans was “What is grief but love persevering”, a truly poignant moment in Marvel’s history and one that highlighted the trajectory this new phase was heading. The show was then followed by The Falcon and The Winter Soldier, which went down a route not many fans expected, but one which many felt necessary for the current climate. The show explored heavy themes such as racism, PTSD and poverty but the true question at the heart of the show was, how would the world react to a black Captain America?  It was a question examined throughout each episode, and created a show timely to the events of the last couple of years. In the end, it introduced us to Sam Wilson as Captain America in a reveal to be remembered. In a comic book accurate costume Sam Wilson had his close-up, and it was definitely a historic reveal.

The two shows were followed by Loki and What If? Shows which brought the MCU into a whole new ‘Multiverse of Madness’, just a little Marvel pun for you fans out there. The shows opted to move away from earth instead showing a glimpse of were Marvel was heading on a larger scale. With powerful acting performances alongside beautiful cinematography across all four shows, it’s safe to say the next phase of the MCU looks promising.

With up and coming actor Jonathan Majors as the next major villain. There’s a lot to look forward to, including the new Hawkeye show which is currently airing on Disney+. This was doubly confirmed in the release of the next two big MCU blockbuster’s Shang-Chi and The Eternals. Both with unexpected twists and turns, both films were definitely new and fresh, with amazing storytelling and hints for future movies, it was refreshing direction for Marvel blockbusters. The two movies host some of the most diverse casts in the MCU up to date. This is we’re the future of the MCU lies.

When Marvel decided to make Iron Man back in the early 2000’s it would have been difficult to predict the cultural phenomenon that is the MCU. Whilst Iron Man is now a household name when Marvel originally decided to make the film he was considered a lesser character compared to the likes of Spiderman and The Hulk, who were household names across the world. The studio thankfully managed to make it successful, and here we are 14 years later, 26 films, 5 shows after Iron Man’s initial release, and it feels like the MCU will go on forever.

This article has basically been me majorly fangirling about the MCU, but it’s just a testament to the impact that Marvel has had on me and millions of people around the world. These characters are important to me, I grew up with these films and will continue to as the Marvel universe expands. I will always remember going to see The Avengers with my best friend when I was 12, and Captain America: The Winter Soldier will always be one of my favourite films. I can’t wait to see what the new shows and films bring, and see how Marvel will keep on expanding their universe!

This is a revised version of an article published under the same name in February 2021.