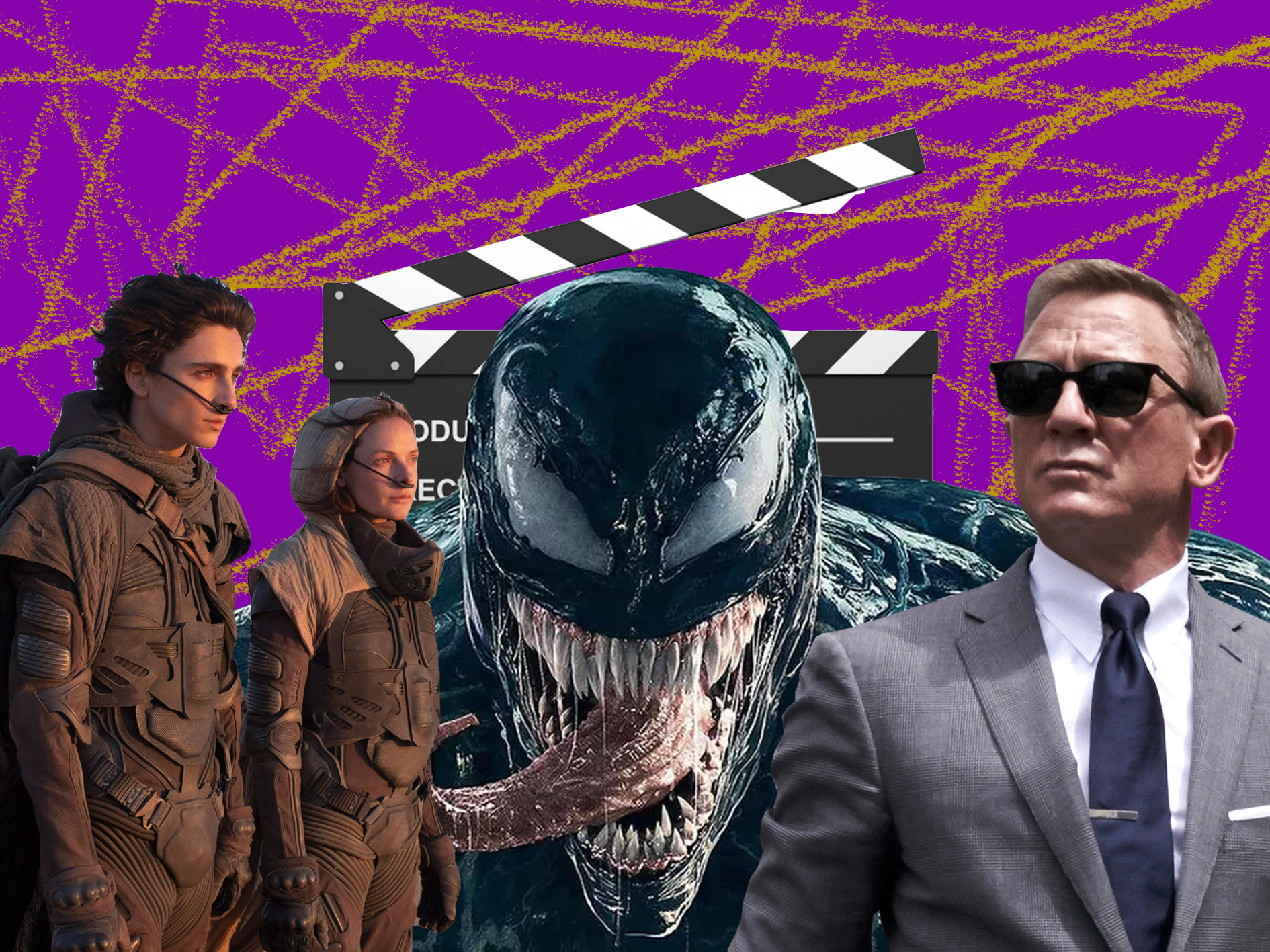 October is filled with a collection of amazing films, truly showing once and for all that cinema is back and better than ever. Some of this months films include, Daniel Craig’s last outing as James Bond, two new sure to be cult classics from Edgar Wright and Wes Anderson and a whole load of Timothy Chalamet. 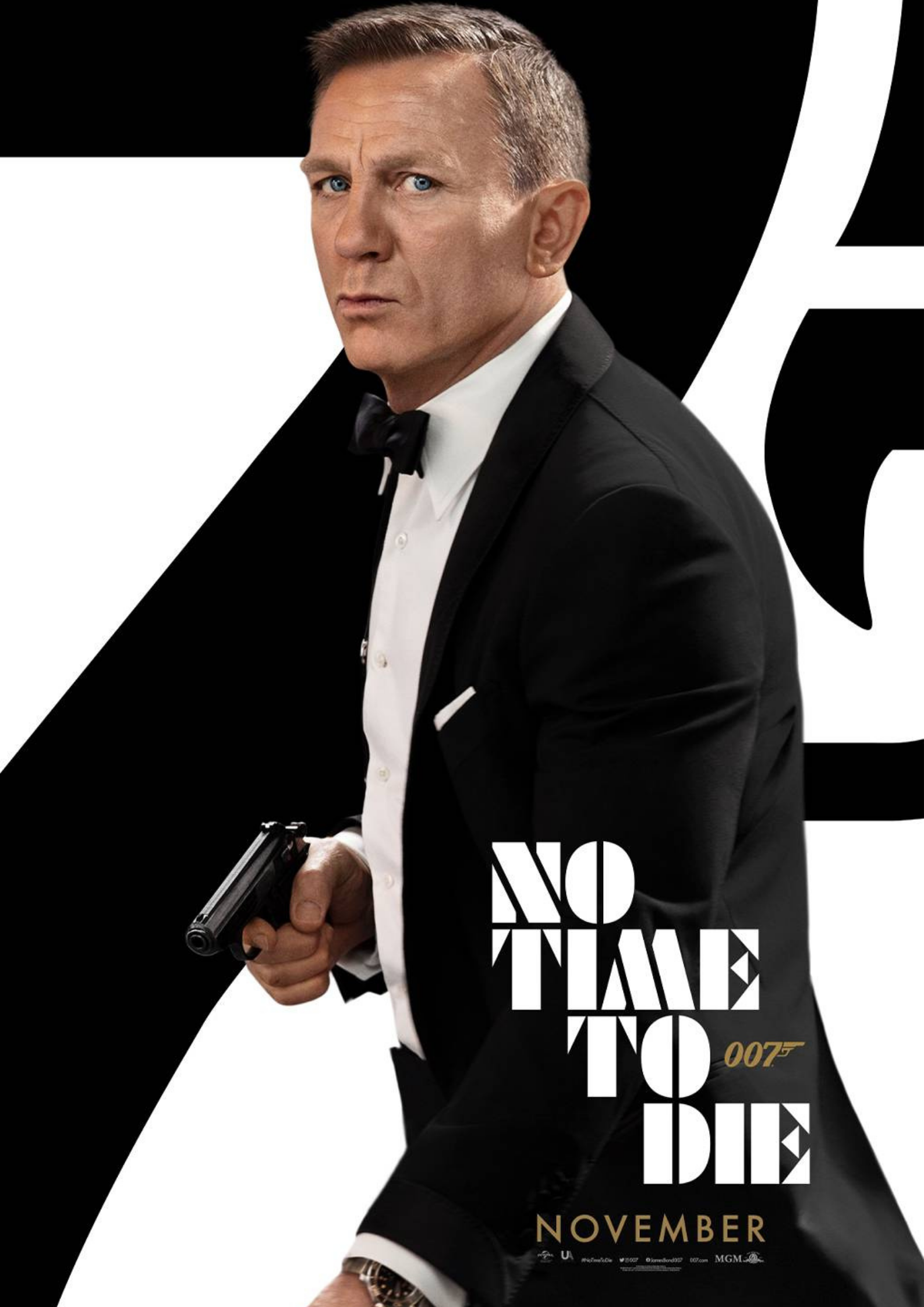 No Time To Die

James Bond has left active service, however his moment of peace is short-lived when Felix Leiter, an old friend from the CIA, turns up asking for help, leading Bond onto the trail of a mysterious villain armed with dangerous new technology. Marking the final outing for Daniel Craig as 007.

Venom: Let There Be Carnage 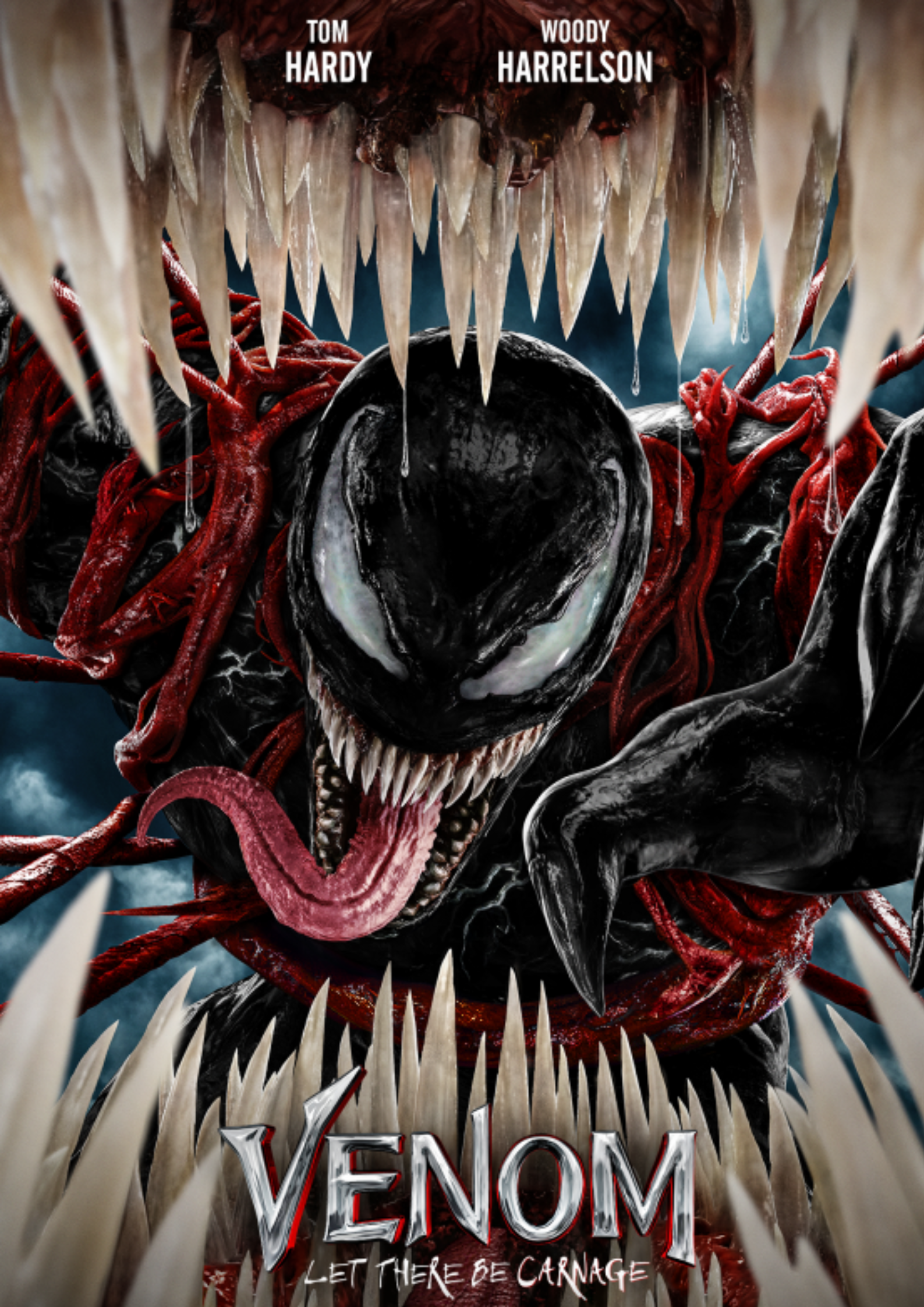 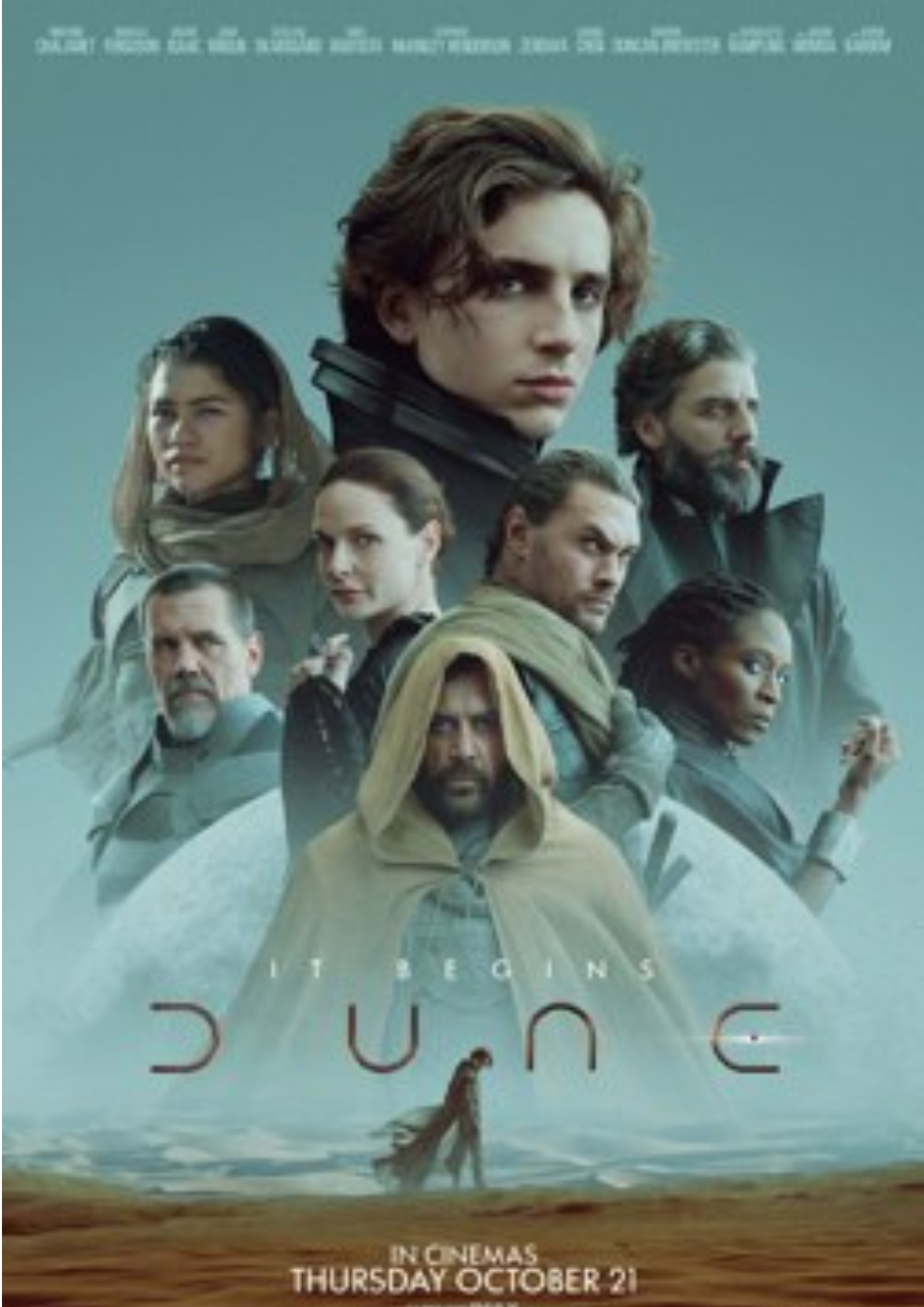 Feature adaptation of Frank Herbert’s classic science fiction novel, Dune follows the son of the noble Atreides family, Paul Atreides. Paul is entrusted with the protection of the most valuable asset and vital element in the galaxy after being sent to the planet Arrakis by the emperor. In a turn of events the excursion ends up be be a cruel plot to kill the Atreides at the hands of rival family, the Harkonnens. The film seems to cover most of the books fan favourite moments and characters, from colossal sand worms to visions of the future.

A love letter to journalists. Set in an outpost of an American newspaper in a fictional 20th century French city that brings to life a collection of stories published in “The French Dispatch Magazine”. Starring all of Wes Anderson’s usual collective of legendary actors, the French Dispatch of the Liberty Kansas Evening Sun is sure to be another classic cult film for the lovers of Anderson’s simple, sweet and often zany style. 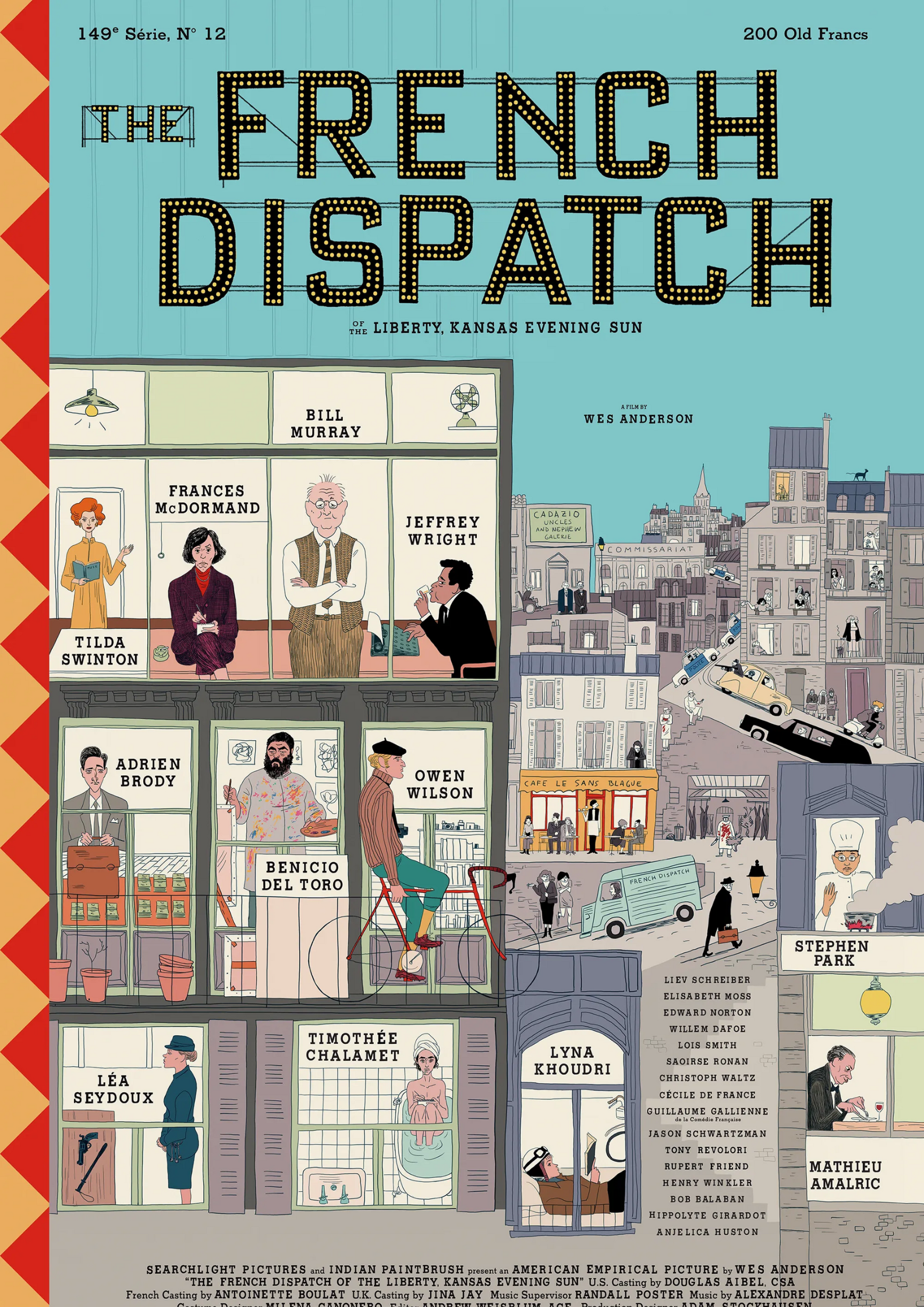 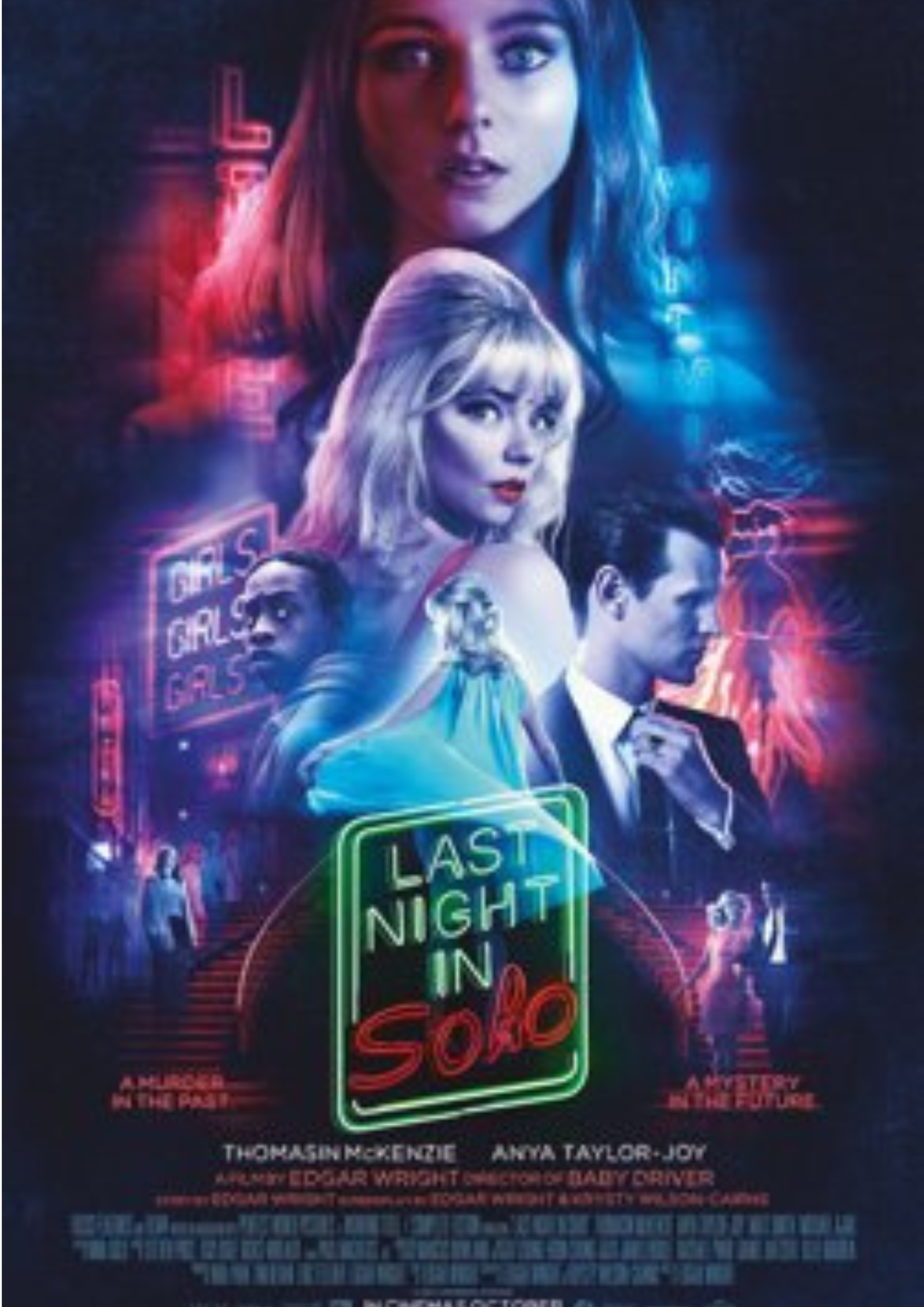 An aspiring fashion designer is finds herself mysteriously able to enter the 1960’s where she encounters a dazzling wannabe singer. But the glamour is not all it appears to be, and the dreams of the past start to crack and splinter into something darker. This film is moving into darker territory for Edgar wright as his first conceptual horror film with what seems like less comedic writing than Edgar Wrights fan Favourites like Hot Fuzz.

King Charles VI declares that Knight Jean de Carrouges settle his dispute with his squire by challenging him to a duel, following assault on the Knight’s wife by said Squire. The film documents the lead up to one of the last recorded Duels in history, and is based on Eric Jagers 2004 book of the same name. The film also stars some of the most promising up and coming actors in Hollywood right now. 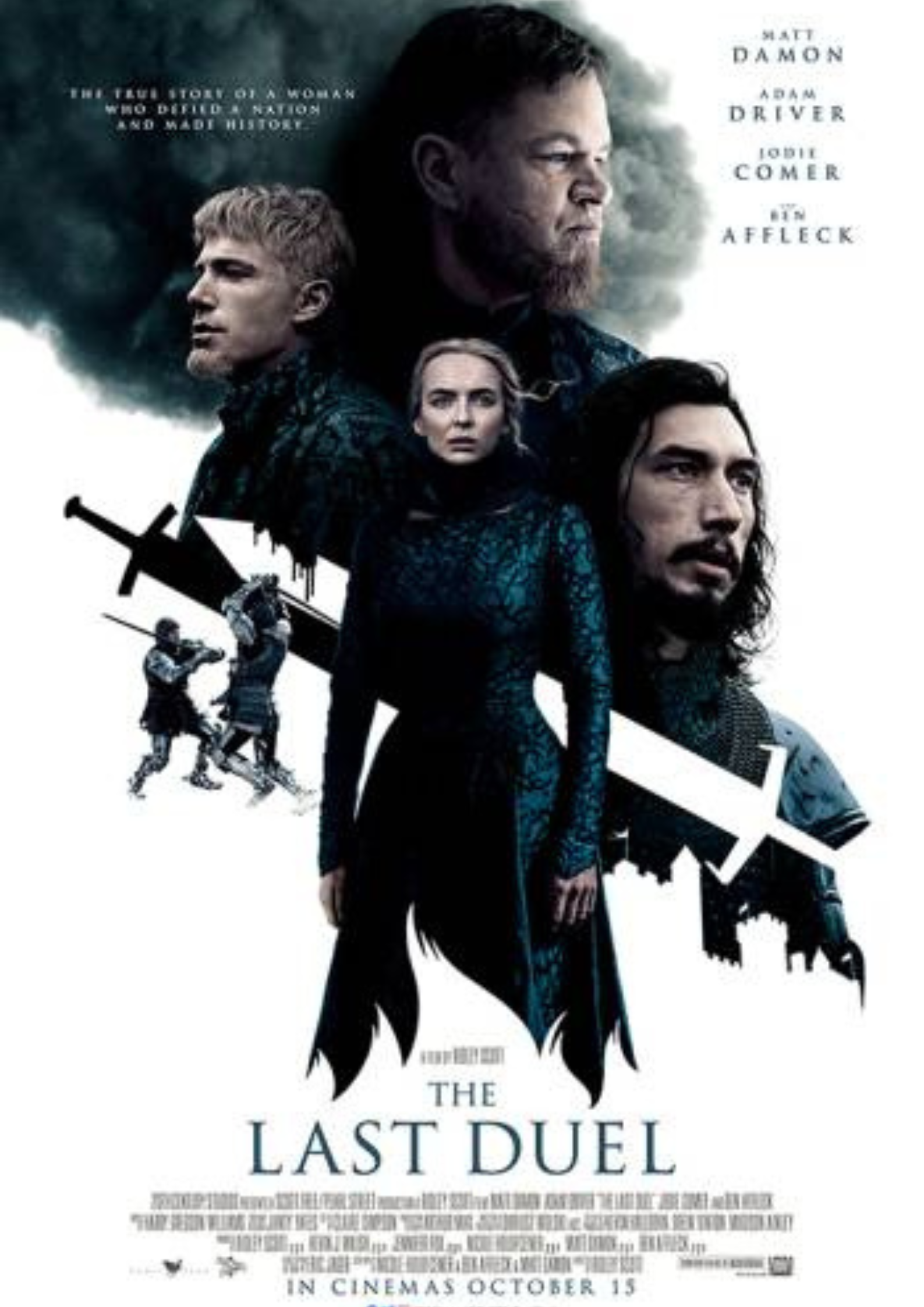 Next month in November there is a new Marvel film in Eternals, Ghostbusters: Afterlife, Clifford the Big Red Dog, Enchanto Disney’s newest animated feature and finally another sure to be Oscar nominated starring role for Lady Gaga in House of Gucci.